US Senate race is heating up in Missouri

On the Republican side, candidates are vying for the endorsement of former President Donald Trump

ST. LOUIS — A new poll and new totals from candidate bank accounts are shedding some light on a U.S. Senate race that is heating up in Missouri.

On the Republican side, candidates are vying for the endorsement of former President Donald Trump which they believe will assure them of victory.

While Democrats are looking at the way the state has voted recently on issues and seeing more purple than one might think.

First, the job they all want.

Missouri Republican U.S. Senator Roy Blunt is not running for a third term.

At least five fellow Republicans hope to replace him and they all want the endorsement of one man, said 5 On Your Side political analyst and UMSL professor Anita Manion.

"This is a state that went for Donald Trump by 15 points in 2020, and it's very clear that the candidates on the GOP side are vying for that Trump endorsement," said Manion.

Along with Rep. Billy Long and St. Louis attorney Mark McCloskey who is best known for his confrontation with protesters.

And, former Missouri Governor Eric Greitens, who resigned from office under investigation by his fellow Republicans after a sex scandal and allegations of campaign finance violations.

Tuesday, Greitens released a poll showing him leading all candidates with 47% support compared to 41% for any Democratic candidate.

But the results are still within the margin of error noted Manion, who said the poll was paid for by Greitens's campaign and conducted by a former Trump pollster.

"If Democrats had a wish in this primary, they would probably wish for Eric Greitens to be the GOP nominee," said Manion. "Democrats being such underdogs in Missouri, a lot of people think they would need a Greitens candidate, a flawed candidate, in order to have a chance.”

That includes former State Senator Scott Sifton from St. Louis County and former Marine Lucas Kunce who raised more money the last quarter than every other Democrat and Republican in the race.

And if most still think Republicans will run away with this race, Manion said Democrats are holding on to Missourians' voting record on more liberal issues.

"Missouri over the last several years has voted statewide to support policies like increasing the minimum wage and Medicaid expansion and against 'right-to-work,'" she said. "While overwhelmingly electing conservative candidates that do not support those policies."

And this is a race that could see national attention and money.

Manion said it's highly possible Republicans can flip the U.S. House so the fight for the evenly divided Senate could be intense.

As for former President Trump, he's made no endorsement, so far. 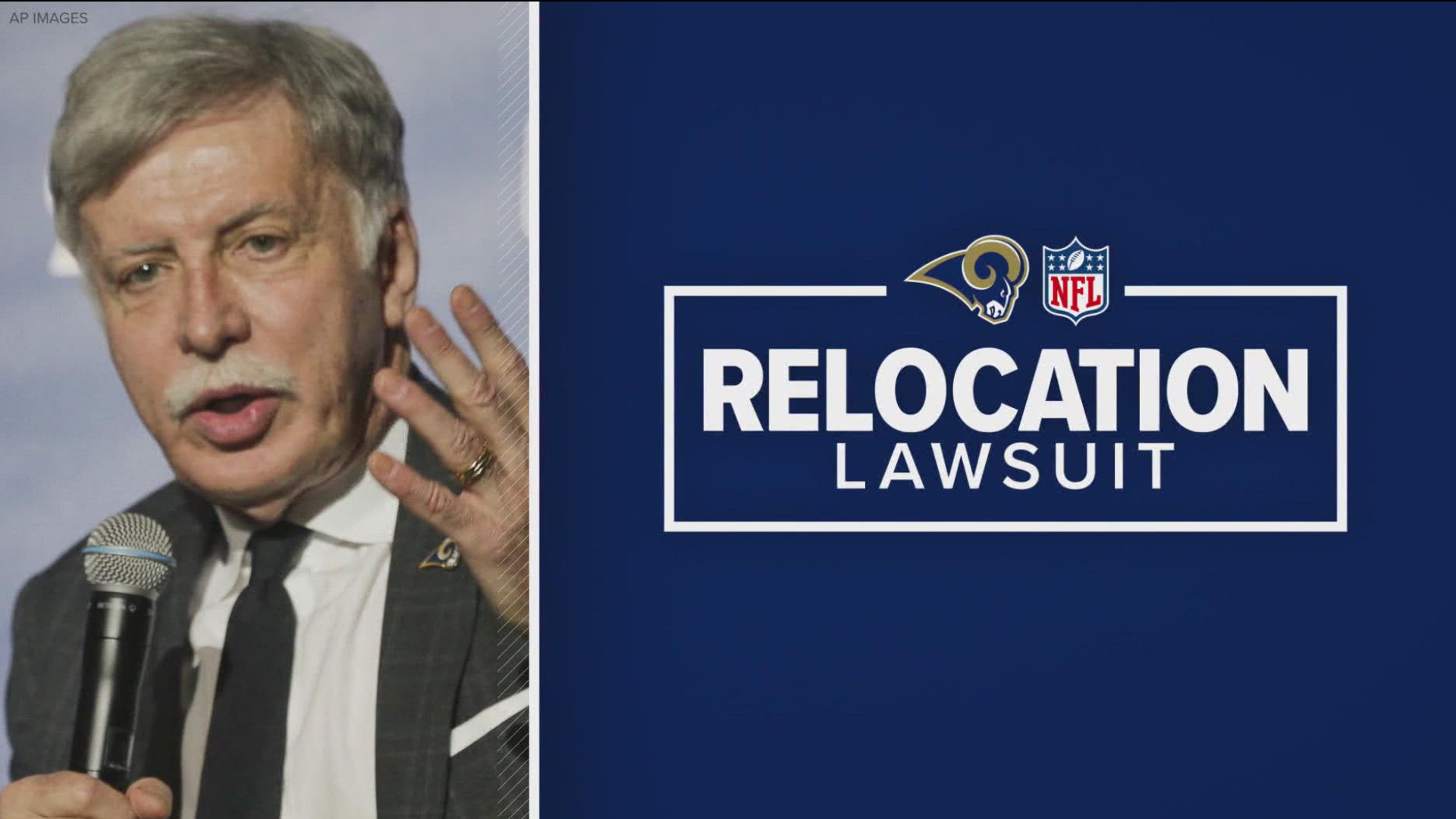