Frank Cusumano has a lot of thoughts. And he's sharing them with you! 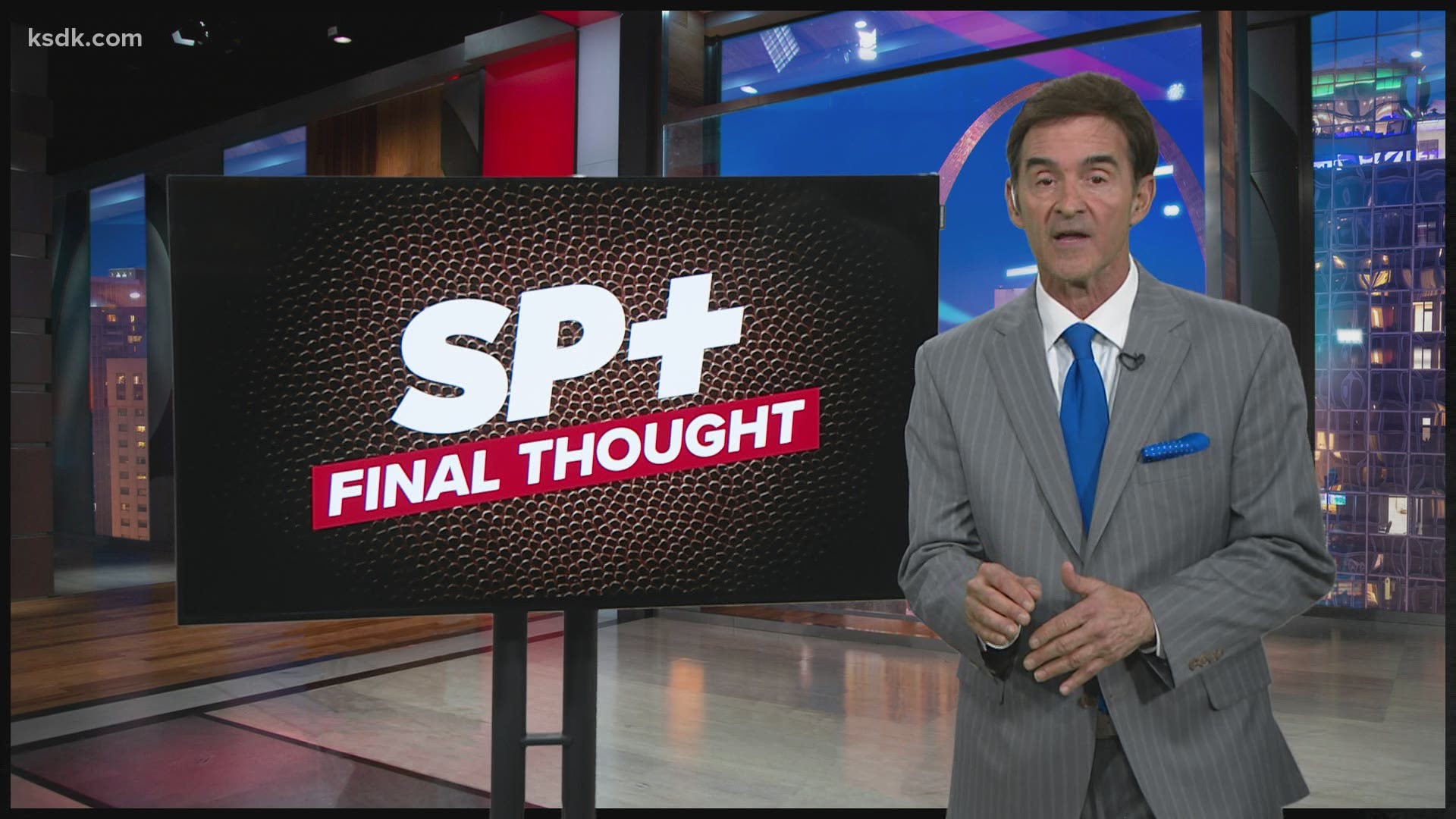 ST. LOUIS — 5 On Your Side sports director Frank Cusumano is dropping by every once in a while to share his quick hits on the St. Louis sports scene, food he's thinking about and shows he's watching. Here's the latest 'Frank's Food for Thought':

- I am not saying best cheese burger on the planet is at Olive and Oak. I am saying it’s now in contention for the title. The Country Club on Lamp and Lantern is right there

- I love the fact that college athletes are gaining power and can transfer. I just don’t want to get to a point where a kid is yelled at practice and says I am leaving right away. It’s getting a little crazy now with 12 hundred basketball players on the transfer portal list.

- The best thing I have seen on television this year is Your Honor on Showtime with Bryan Cranston. The intensity oozes through the screen. It’s so good.

- One of my favorite all time shows is Ray Donovan. I loved the character so much I wanted to buy the exact same car that Ray drives. It’s a Cadillac xt6. Then I find out it cost 80 grand loaded and new. I am going to continue to drive my Ford Pinto.

- The coolest shirt on the planet earth is called Mizzen Main. It’s the only dress shirt on the market that you can actually hit golf balls in. Now I am not sure why you would be hitting balls in a dress shirt. Well, anyway, you can wear it for 11 hours and still feel comfortable.

- I went on a fruits, vegetable and nuts diet for 21 days. No desserts and no beer either. It’s called Daniel’s Fast. Did not do it to lose weight but praying about something. I really missed meat. I love meat. All kinds of meat: ribs, prime rib, steaks and sausage. I may never eat a vegetable for the rest of my life.

- It’s so freaking weird seeing Tony LaRussa managing again. I hope he wins a championship and he has to have the biggest mask in the history of masks. If he argues with an umpire that beak could be a weapon from 5 feet.

-  All of a sudden I am worried about the Cardinals pitching staff. Their big 3 go a combined 12 innings in the first three games of the series. Isn’t that supposed to be the Cardinals biggest strength.