The Cardinals have been waiting a long time for Alex Reyes to live up to his talent. In 2020 he was healthy, and showed why he could still reach those lofty goals 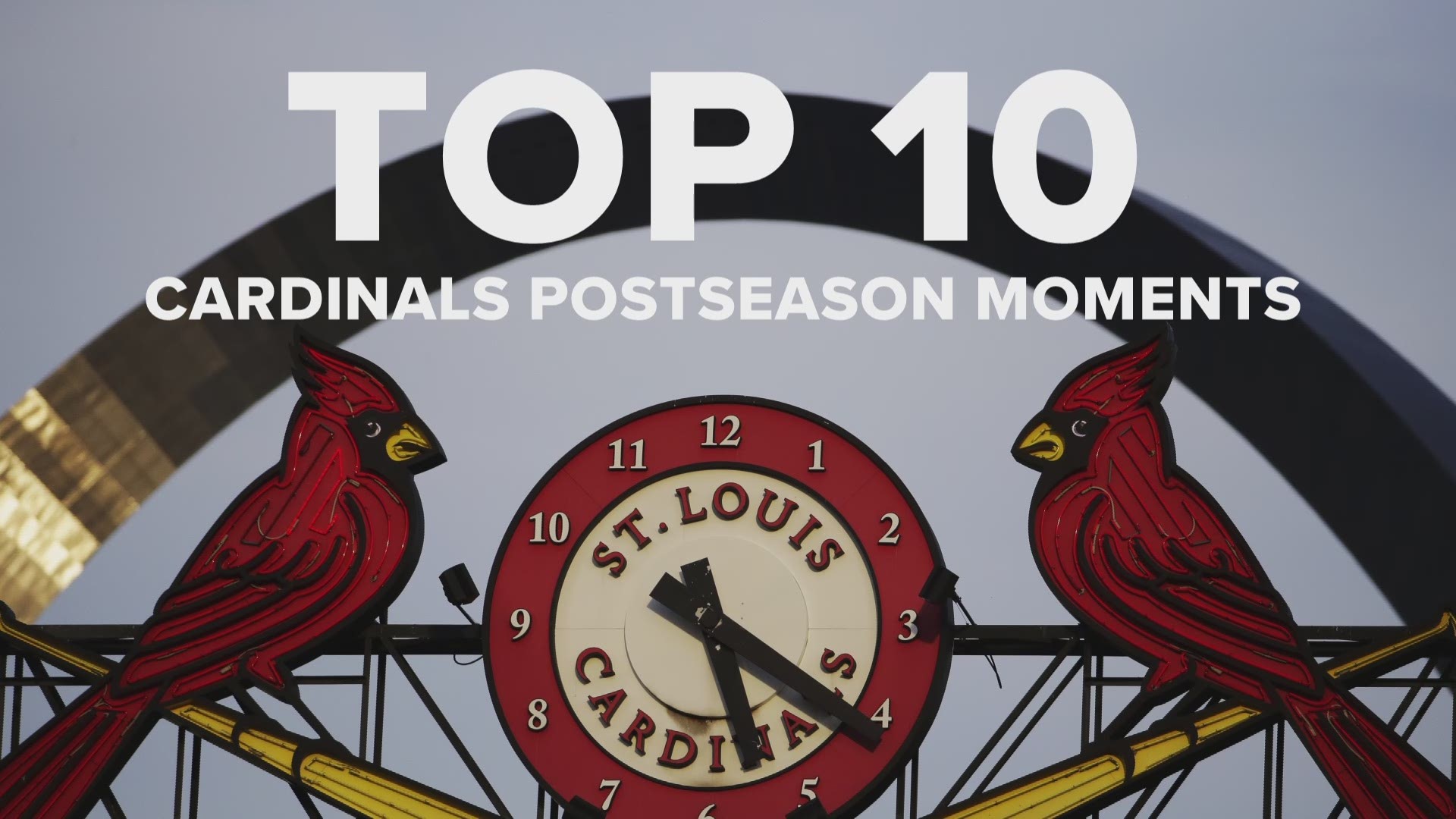 Cardinals fans have known about Reyes for what seems like forever now.

He was signed as an 18-year-old non-drafted free agent in 2012, and was eventually heralded as the top pitching prospect in baseball. It has been quite the journey since then.

He lit up the All-Star Futures game in 2016, eventually had to undergo Tommy John Surgery in 2017, worked his way back only to exit his first big league start in 2018 and go back under the knife to re-attach the tendon to the strained latissimus dorsi muscle in the upper right side of his back, made the opening day roster in 2019 only to being sent back to Memphis where he missed more time after breaking his pinkie on his non-throwing hand after punching a wall in frustration and then eventually strained his right pectoral muscle causing him to miss the rest of the season.

That's a lot to digest there.

Reyes entered 2020, as kind of a wild card. I know the Cardinals still believed in his talent, but I think they'd be lying if they even knew what his path to find a role in the St. Louis pitching staff looked like.

But in this shortened season of 2020, Reyes seemed to get back on track, and showed the Cardinals and their fans he may actually be on the cusp of reaching at least sort of the form everyone thought he could way back when.

Save for one start, Reyes worked exclusively out of the bullpen for the Cardinals in 2020, and while the stats on paper don't necessarily jump off the page, there were times Reyes looked as dominant as any pitcher on the team.

Reyes had a 3.20 ERA in 19 and two third innings in 2020, striking out 27 and walking 14. That's an average of 12.4 strikeouts per nine innings, and 6.4 walks per nine innings. Both are well above league average, which is good for the strikeouts, and a bit concerning when it comes to the walks.

So yes, sometimes he still gets wild, and the walks need to be corralled. But that spark was there. You could see why Reyes had been a top prospect. He was healthy, and easily one of the most exciting players for the Cardinals in 2020.

If Reyes was slated to come into a game, I was glued to the TV. I had to see what he was going to do.

That was especially true down the stretch in 2020, where the Cardinals continued going to Reyes in key spots. Reyes allowed just three runs in 11 and a third innings pitched in September, notching a win, a save and two holds.

It was also telling how Reyes was called on in the Cardinals' postseason series against the Padres.

Reyes was called on to shut the door in game one, and shut it he did. He went an inning and a third, sitting comfortably in the triple digits while notching the save in the team's only playoff win in 2020. He was called on again in Game 3 at the swing point of the game. The Padres were able to get to him, scoring two of his inherited runners in the 7th, and blasting a home run off him in the 8th.

But it was the fact that the Cardinals called his number in the biggest spots of their season that was telling. If they had gone on an extended run, Reyes looked like the go-to guy at the end of games.

That's a far cry from the oft-injured, often ineffective pitcher the Cardinals had seen in the past, and it should be a sign of things to come.

Like I said at the beginning of this article, Reyes is still just 26 years old. He won't be a free agent until 2024. The Cardinals are going to a get a chance to see if he really is the dominant force they've been waiting for.

In my humble opinion, if he's healthy, Reyes is wasted in the bullpen. He's always been more valuable as a starter.

The Cardinals will have no shortage of options at starter next season, with Jack Flaherty and Kwang-Hyun Kim guaranteed spots, Miles Mikolas returning from injury, Adam Wainwright likely back for more, Carlos Martinez still around and Daniel Ponce de Leon and Austin Gomber knocking on the door.

But if he's healthy, the Cardinals have to give Alex Reyes a legitimate shot at cracking the rotation. He's shown signs he's finally ready to break out into the player everyone has been waiting for.

The Cardinals showed their confidence in him in 2020, now it's time for the team and the player to take the next step.