Commentary | Why Adam Wainwright and Yadier Molina need to retire together in St. Louis

Wainwright and Molina are a rarity in baseball, a career duo that spans 325 starts and over 2,000 games spent in St. Louis. It should stay in the Lou.

ST. LOUIS — Adam Wainwright will throw baseballs to Yadier Molina tonight at Busch Stadium. Other players will be present, and umpires will inform us that it's a live game. The stadium can be empty, but these two St. Louis Cardinals lifers will find a way to create some magic.

It won't always be this way, ladies and gentlemen. One day, it will end. My only hope, as a lifelong St. Louis native, is that these two retire together, and wear Cardinal Red. It's as right as rain, a fable that will collapse without a happy ending. This can't be like Brett Hull winning a Cup in Detroit yet still retaining the Blue Note in his post-career actions. This won't be like Jim Edmonds playing for nearly everyone else in the National League Central, but still feeling like a Cardinal in the end.

Wainwright and Molina need to ride off into the sunset together, from the same building. The reasons why exist inside some exotic vault, buried deep inside the baseball heart of our nation's pastime. As a gangster once told a man who could paint houses, "it's what it is." Something that needs to happen.

The world won't look right if Molina puts on a different jersey, or if Wainwright has to rock that bulldog stare under a new cap. It's a stomach ache mixed with chest pain, an idea that could chip a whole block of concrete off Busch Stadium.

After all, these two are linked forever in their career. Wainwright tossed that fish line hook to Molina's glove back in 2006 when Carlos Beltran did his best Han Solo cryogenic pose. It was Wainwright throwing the final pitch of that fall classic to Molina before the two collided in front of the mound. Molina is The Edge to Waino's Bono, catching most of his greatest hits.

The most recent one came during Wainwright's complete game when the two had to stop in the middle of home plate and the mound to apply face masks before a hug. Or when Molina collected his 2,000th hit in the Majors, and Wainwright greeted him after the game with a few cold bottles of water.

For a pair of supreme competitors who often look like hardened warriors on the playing field, Molina and Wainwright look like happy children when they are around each other. They are each other's relaxing agent, and that kind of joy extends to the fans watching. It takes the players beyond the field because after all, everyone has a Waino/Yadi at their work that they depend on.

I don't think Wainwright pitches this long into his career without Molina, but I also don't think Molina's career looks the same without Wainwright heavily involved. It's like separating the wheels from the engine on a classic car. They depend on each other while shining in their own unique ways.

One day, that'll be over with. It may happen one or two years from now. Molina won't be able to catch forever, and he will not enjoy being someone else's backup. Eventually, Wainwright won't be able to live or die on his filthy hook. Heroes retire in the end. Sports heroes simply leave a poignant dent upon their departure. A resignation that it'll never be the same anymore.

In the end, I want Wainwright to throw his last pitch to Molina, and I want Molina to catch the final pitch of his career from #50. Baseball doesn't always give a fan happy endings. A player's final moments can be legendary or invisibly elementary. But when it comes to these two, the tough reality needs to drop so the nostalgia can win a round for once.

Money, ego, and a post-COVID-19 world may prevent this from happening, but one can still hope. If there's one thing the pandemic hasn't taken away is all of our hope. Even if that just reaches as high as a love of a sport and one dynamic battery. A battery that has included 325 starts and 2,000 innings. Something even the harshest cynic can admit to calling special.

I call it rare. What Wainwright and Molina have shared on a baseball field is a rarity in a game that chews up and spits out so many talents. That's why it needs to all happen in one jersey, the thread with the birds, bats, and red.

I hope the Cardinals make it right by making it happen. 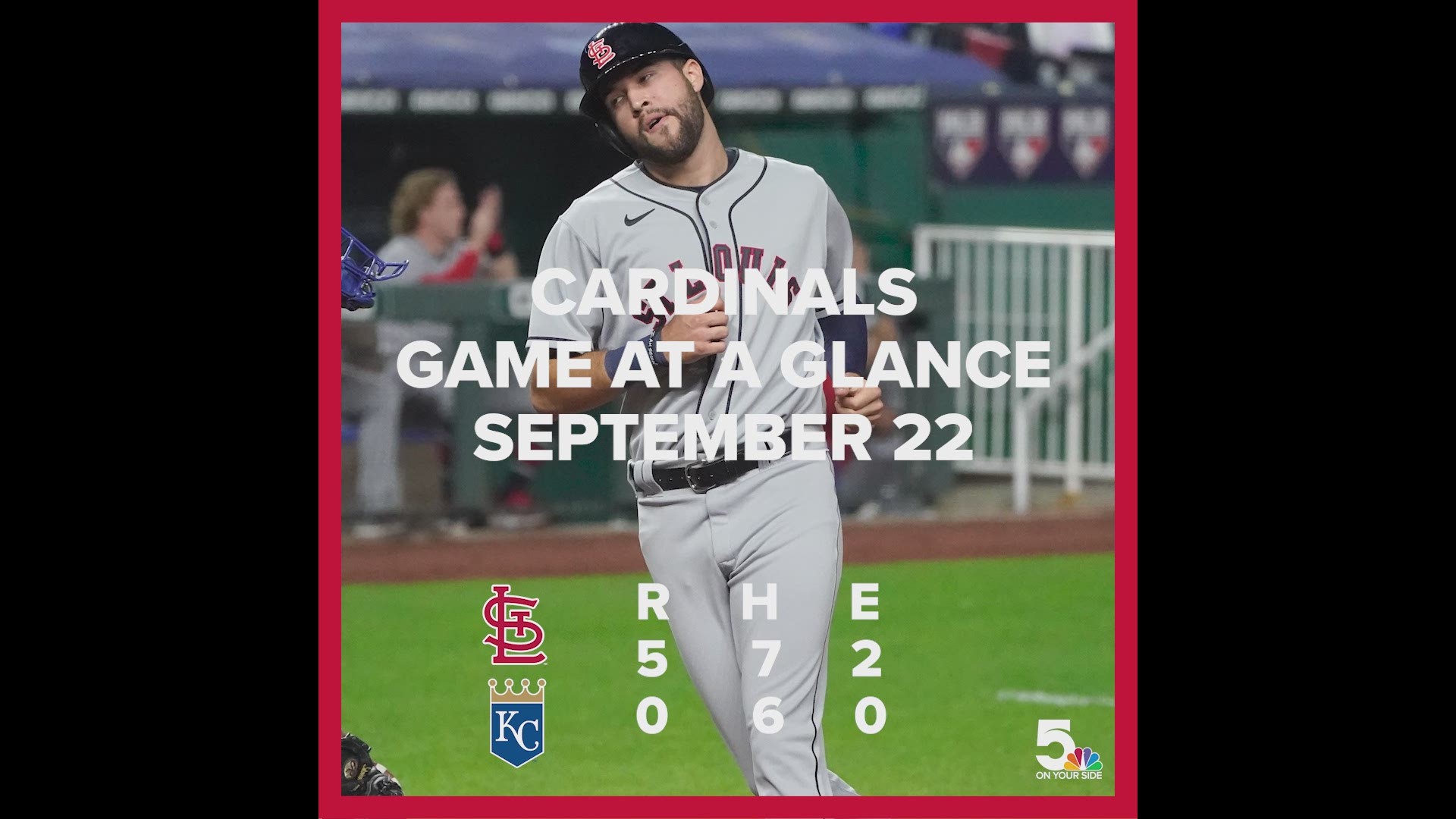