Opinion | Why aren't the St. Louis Cardinals doing a single thing to improve their team?

What has this team done since the first hour of free agency? Nothing. Zilch. Nada. Did one year of bad business really do the Cardinals in at the bank? 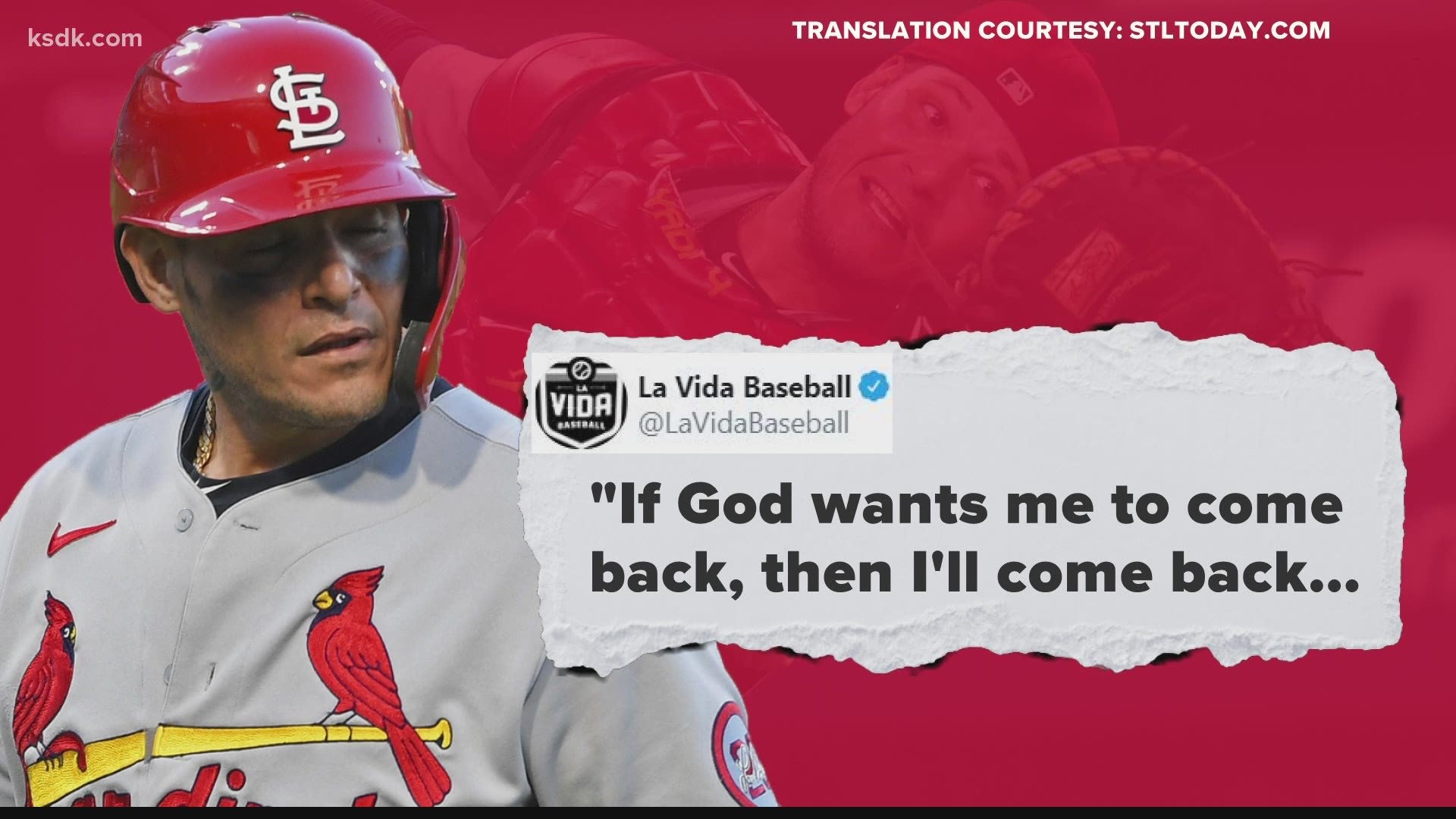 ST. LOUIS — I'm no math major, but someone needs to convince me how the St. Louis Cardinals - a franchise that grosses three million fans at the gate per season -became poor after one bad year of business?

Anybody have the stats, numbers, points of view, excuses or whatever else you may find on hand? Can you tell me how this team isn't doing a single thing this offseason? Did they not save their money like a good college student should?

It's not like fans are expecting a stud to walk past muscle-bound Stan the Man on 8th and Spruce. Cardinal Nation isn't expecting (only endlessly dreaming about) Nolan Arenado to suit up at third base this summer for the home team. No one thinks Kris Bryant will have to find a path in his heart to play for the boring Cardinals this season. All most fans want is a little action, a small nudge towards caring about improving the team.

Fact: This team made the playoffs on a generously soft short season technicality last year. If they retain the expanded playoffs this year and for subsequent seasons, the game takes a big hit in credibility. Why make it easier for teams to get into the postseason in a professional sport? This isn't an old timer's game where you bring in the fences to make the old days seem newer; these fellas are highly paid, and sometimes very whiny, pros out there making big dough. So they can save the playoffs in back-to-back season rhetoric right now. Cancel that argument, because it's dead and worse, it's just flat-out phony.

So theyre living paycheck to paycheck. Got it.

What has this team done since the first hour of free agency? Nothing. Zilch. Nada. The opposite of something.

They've talked about a lot of potential acquisitions, said no to Kolten Wong and have sat on their hands long enough that frostbite should never be a threat to them again. It's chillier than a February night in St. Louis down at Busch right now. Hitters sit on the market, waiting for a quiver of interest. Fellow teams have salaries they would like to unload. Division rivals are having a yard sale.

I just don't understand how. I understand the majority of MLB teams need that yearly revenue to make a solid plan for the next season, but is this much patience required? What happened to those decades of earnings from the Benjamin Franklin leaf-raking business? What are the Cardinals going to do?

I feel like Sean Connery needs to climb out of the grave, grab Officer Sean Malone's bull cap, and bang on Bill DeWitt Jr.'s door until he wakes. Can you imagine that taking place?

Connery/Malone: So is sitting on your butt and doing nothing, boy!

DeWitt Jr.: We've been very successful with our current business model, though.

C/M: And pens still work too, Bill. So here's what you're going to do: find a hitter with a decent history and pulse, and sign him. Got it?

BDWJ: Well, it's something we'll consider.

C/M: You'll be wishing for it if you miss the playoffs, sit on your hands again, and think this town will fall for Ballpark Village, phase 3.

It could go on longer (I need a Connery marathon), but that could get out of hand and I think you get the general idea at play here.

It's past mid-January, and according to MLB commissioner Rob Manfred, teams are reporting to camp for a full season of action in less than a month. If you want to ditch Wong, Yadier Molina, and Adam Wainwright, there needs to be an offensive infusion at home plate for the Cardinals.

They won't win a single thing if zero improvements are made in that lineup. Wish upon a star all you want that Dexter Fowler and Matt Carpenter will turn back the clock, or that Harrison Bader will be productive at the plate for longer than 20 games. Gamble on the fact that Tommy Edman can hit over an entire season. Place all the weight on the young, raw shoulders of Dylan Carlson. It's not a good plan. Any of it.

The Cardinals are doing nothing, and I will keep writing about it until they do make a move (Kevin Costner turned 66 today, but he can hit a little). The Reds aren't bringing back all their talent, so they are beatable. So is the rest of the division. If the Cardinals found a way to even retain their three veteran players, I think this cast could win the division, but it's not a sure thing. 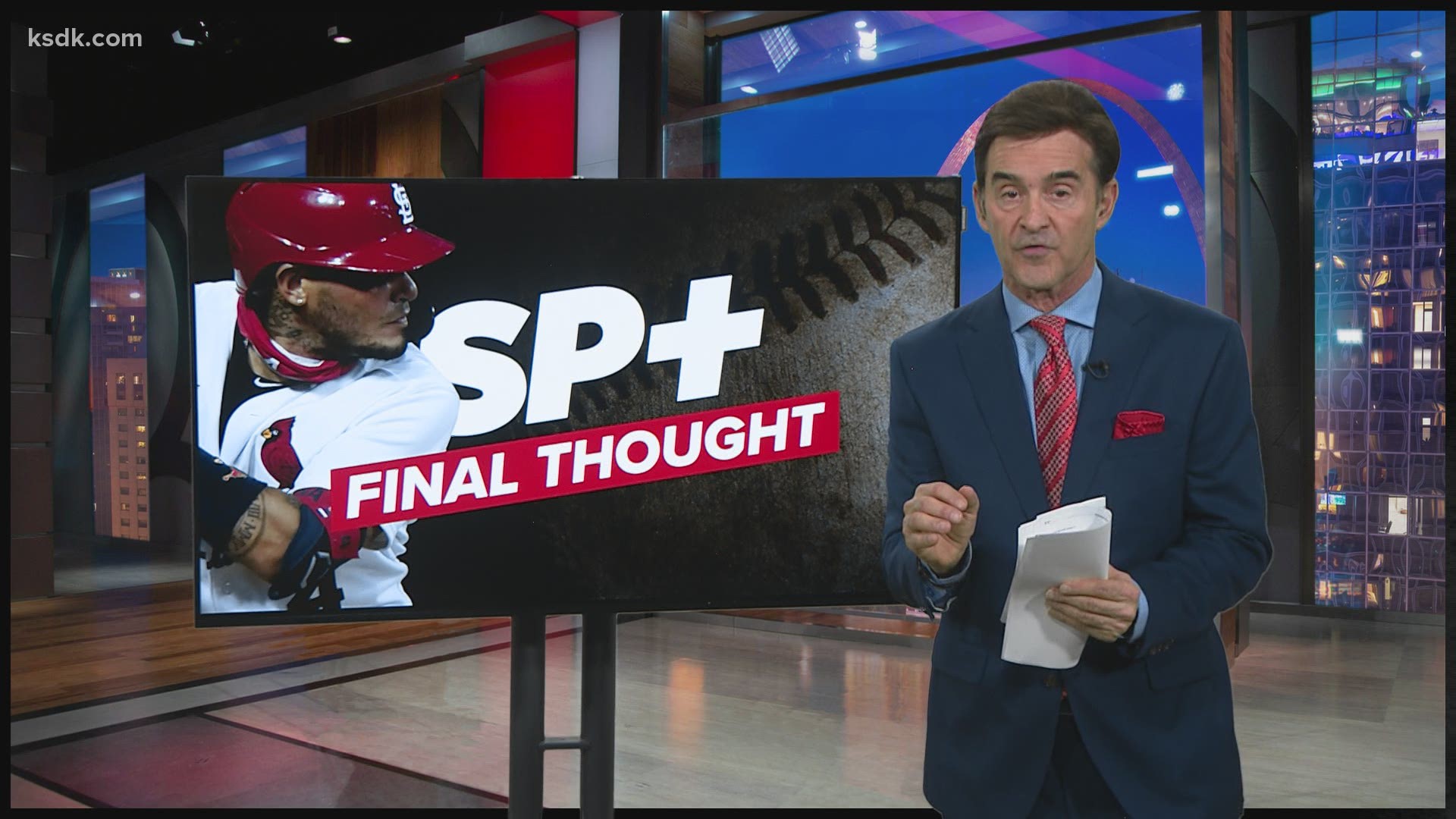