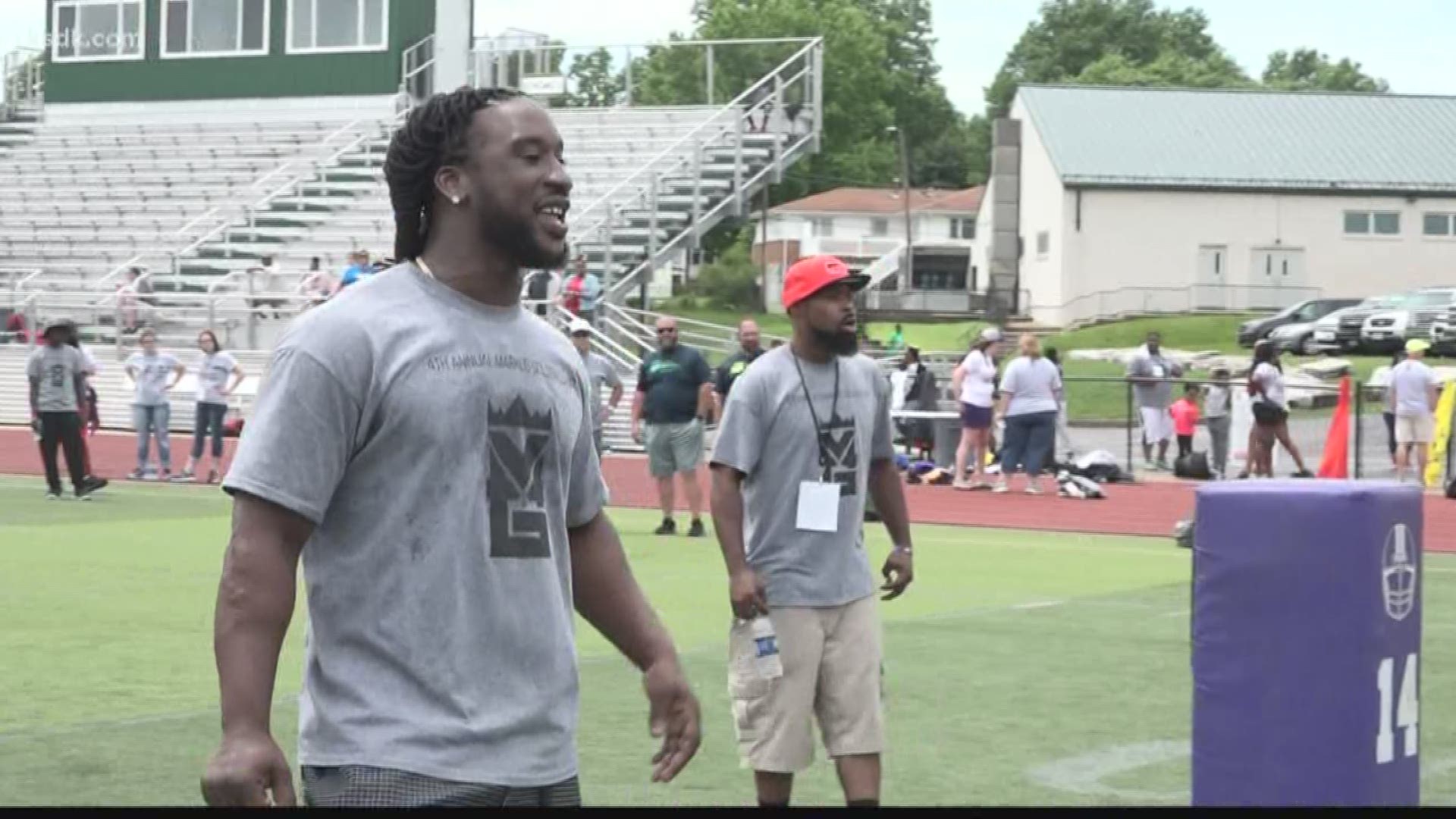 Affton high school alum and current linebacker for the New York Giants Markus Golden should be smiling quite a bit on Thursday.

Golden was originally credited with a half sack on Redskins' quarterback Dwayne Haskins on Sunday, giving him nine and a half for the season. He needed 10 to trigger a million dollar bonus in his contract.

Golden got some good news on Thursday, as the play was stat corrected, giving Golden a full sack, and ten on the season.

Golden is the first Giants linebacker with 10 or more sacks in a seasons since hall of famer Lawrence Taylor did it in 1990.

Golden, a former Missouri Tiger, is currently on a one-year deal with the Giants, and has racked up 10 sacks and 65 tackles this season.

RELATED: Nike's Colin Kaepernick shoe sells out in one day