Cardinals are in the playoffs, here's what has to happen for them to win the Central

Just. One. More. The Cardinals can finally wrap up the division in game 162 thanks to some help from Colorado. 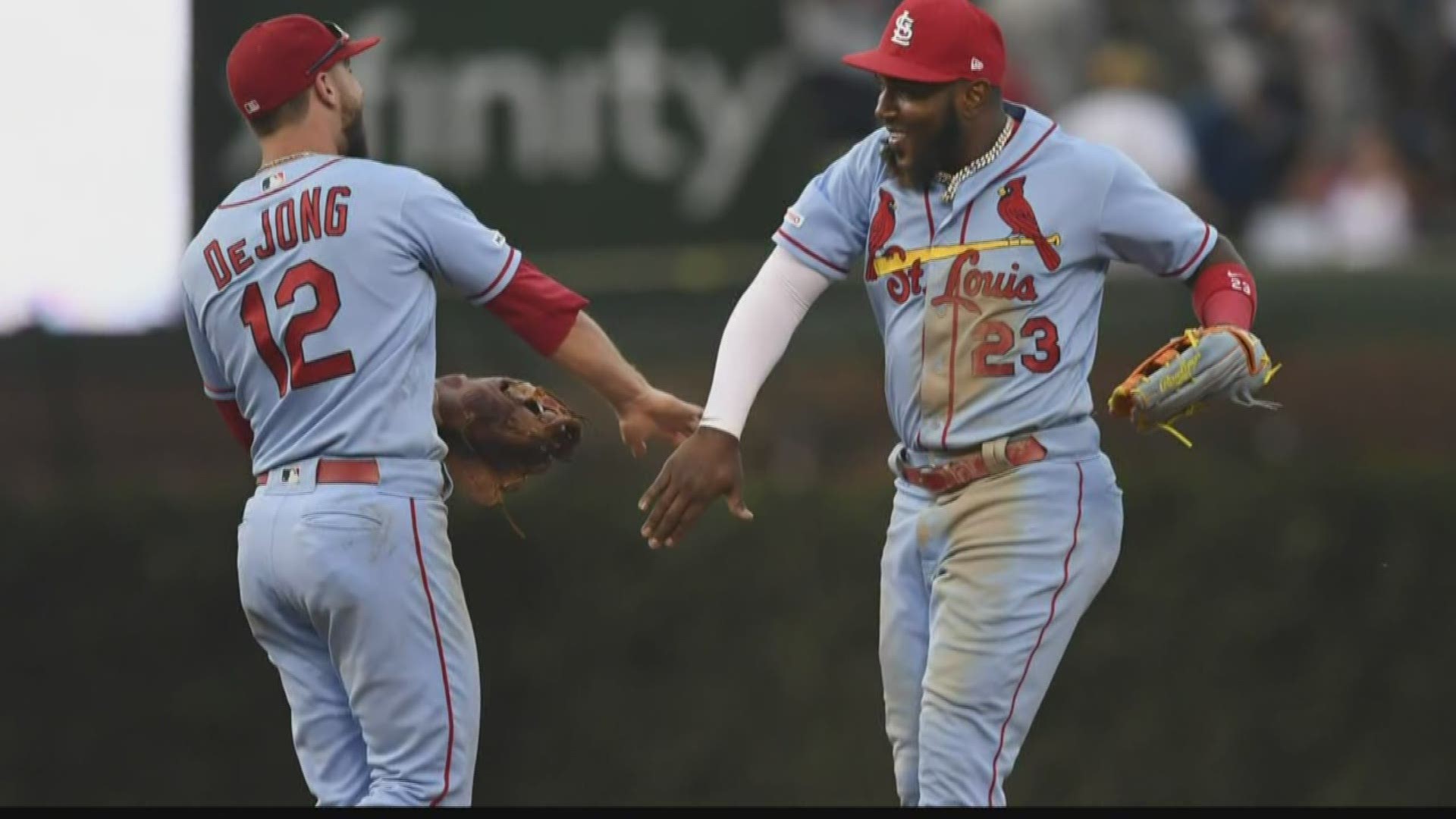 The Cardinals clinched a spot in the playoffs for the first time since 2015 with a four-game sweep of the Cubs in Chicago, so all eyes now turn to the Central Division race.

But just how close are they?

We'll update this story as the Cardinals' "magic number" continues to get lower.

The Cardinals' magic number to win the NL Central is at one.

The Cardinals' four-game sweep of Chicago officially eliminated the Cubs from the Central Division race, and means the Cardinals will, at the very least, land in a Wild Card game.

The Cubs have been eliminated from postseason contention with the Brewers win on September 25.

If the season ended at the beginning of September 29:

The Brewers and Nationals would meet in Washington in the NL Wild Card Game.

The Cardinals would face the Braves in the NLDS, with Atlanta having home field advantage.

The Dodgers would await the winner between Milwaukee and Washington.

RELATED: Can Jack Flaherty get some help?