MLB discusses potential plans for baseball to begin in May

MLB said the situation is very fluid, with no set plan. It will remain in contact with government and health officials to determine the best plan moving forward 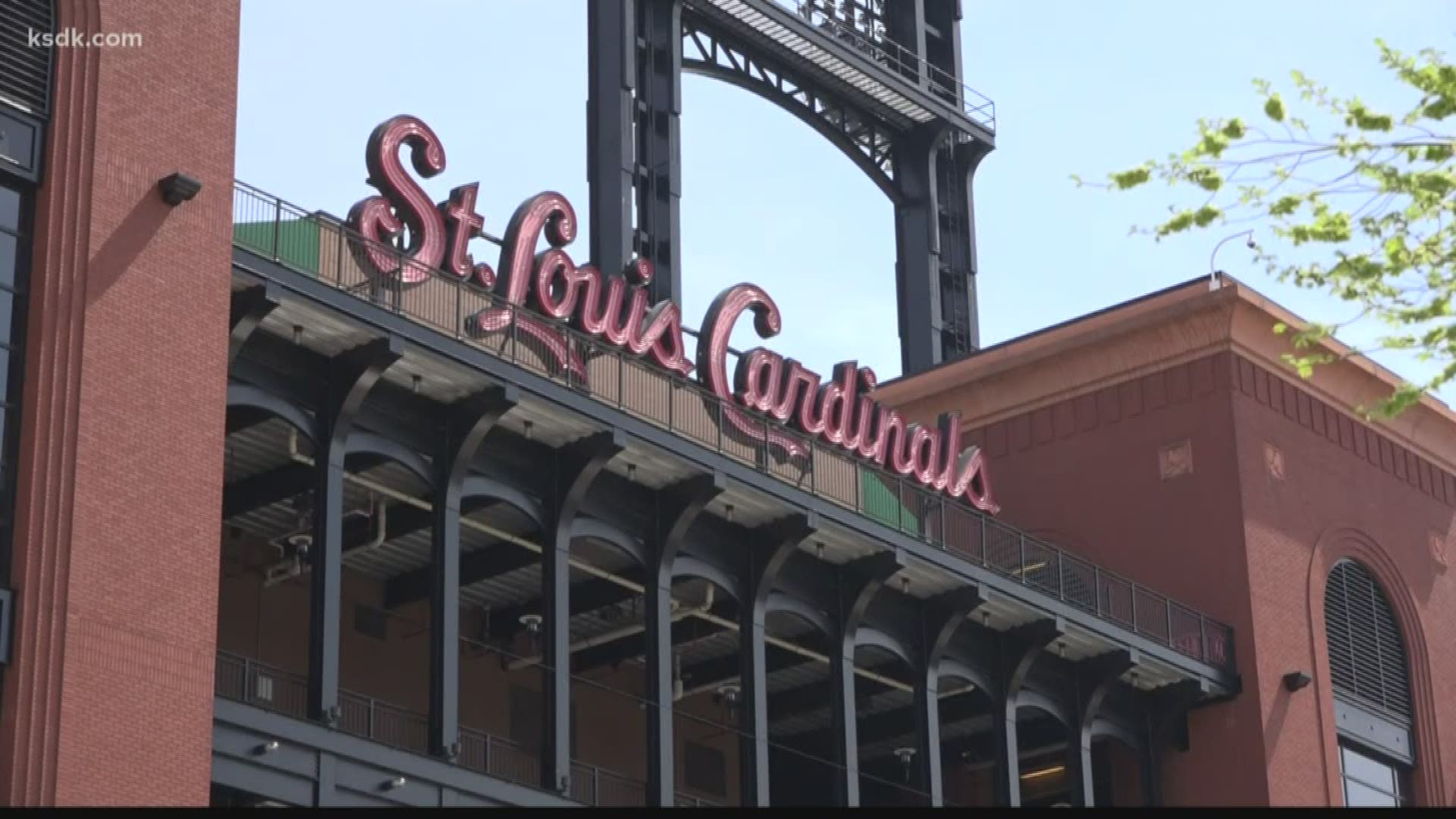 The season could begin as soon as mid-May.

MLB added that it has not settled on a specific plan yet, but the most prominent proposal yet would involve all 30 MLB teams playing in Arizona. The teams would potentially play across 11 different ballparks, including the stadiums that host spring training, and Chase Field.

All stadiums are within roughly 50 miles of one another, as opposed to the spring training stadiums in Florida, which are spread out over roughly 220 miles.

The idea of having all teams play in close proximity would provide the league to schedule more games in a condensed amount of time. There’s no clarity on how many games would be played in Arizona, or if fans would be allowed in the stadium if the public health improved over time.

MLB added that in this plan, it would rely on a significant increase in COVID-19 tests for players and staff, with the goal of not diminishing the supply of the general public.

“If you’re gonna test everybody that comes and goes,” Lehman said. “And that’s a lot more people than you think. It’s not just the baseball players, and the coaches, but it’s all the ancillary stuff. You’re clearly going to be taking tests away from the general population.”

Lehman added that even if there were enough tests to go around by mid-May, the process would be strenuous.

MLB added that the situation is very fluid, with no set plan. It will remain in contact with government and health officials to determine the best plan moving forward.

RELATED: Opinion: For Cardinals fans, it's not warm when baseball is away

RELATED: Jayson Tatum, Brad Beal team up to help provide meals for those in need in the St. Louis area