An ode to opening day in St. Louis, while we wait for baseball to come back into our lives

There will be no Clydesdales on Thursday. No parade of hall of famers. No "Here Comes the King". And no baseball. But it can make us appreciate how special it all is 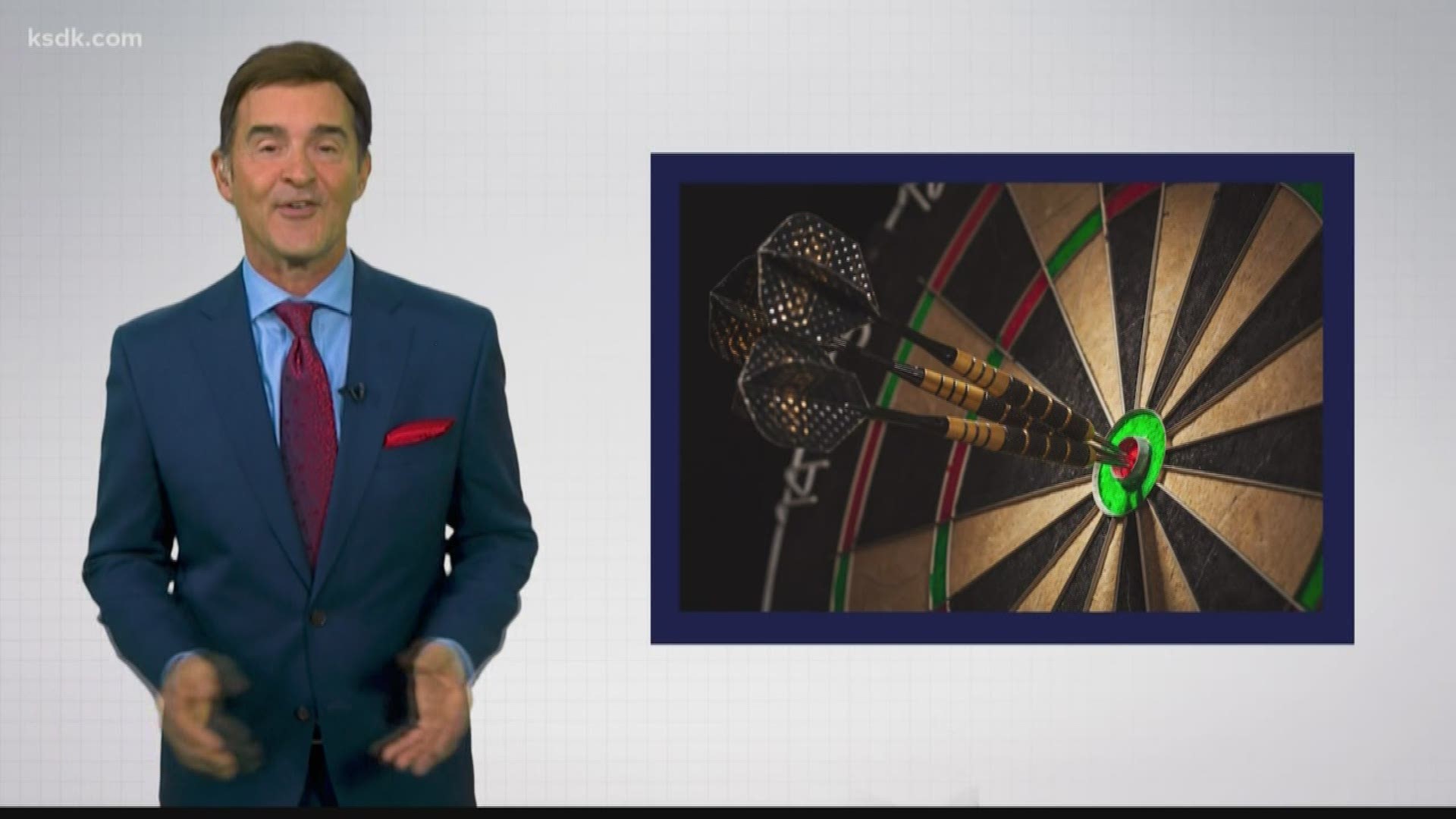 ST. LOUIS — Thursday was supposed to be the best day of the year. It's the one day on the calendar St. Louis sports fans know for sure is going to be special.

October baseball for the Cardinals is frequent, yet never guaranteed. A deep Blues playoff run is now expected, but never for certain. We can hope for spring and fall success for our college basketball and football programs, but that's not a given either.

But though the years, opening day has always been there. It's like an old friend you hadn't seen all winter, knocking on your door once again, right on time. You circle it on the calendar, eagerly count down the days and have probably even skipped work to attend in person a time or two. (It's alright, I won't tell)

This year, that counting is going to continue longer than we'd like it to. In fact, we don't even know quite how long yet. The coronavirus has put the country on pause and delayed St. Louis' biggest day of the year.

So, while we all sit in our homes on Thursday, wishing we were watching Cardinals baseball, let's appreciate just how special opening day in St. Louis is.

Think about the Clydesdales and "Here Comes the King".

I bet you can hear the music playing just at the mention of the song. Baseball has a lot of cool traditions around the league, whether it's "Take Me Out to the Ball Game" at Wrigley Field, the "roll call" at Yankee Stadium or even the sausage race in Milwaukee, America's pastime has some of the best traditions in sports. But for my money, the Clydesdales are at the top of the list.

While the Cardinals may not be owned by Anheuser-Busch any longer, the Clydesdales are never going away. You can count on them every year on opening day, making their trek around the Busch Stadium dirt. It really is a special moment, and one of the most uniquely St. Louis sights you can ever witness.

Think about the hall of famers in red jackets.

Few franchises in professional sports can boast the legends the Cardinals can. And every year when they trot out to home plate in their red jackets, all the memories they've given us over the years come back.

It gets more and more special as they get older. We don't know how much time we have left with some of these legends, and every chance we get to see them is a gift. I'd give anything to see a Bob Gibson/Lou Brock reunion on the field right about now.

The king of opening day was always Stan Musial. The master at playing to a crowd, "The Man" gave the people what they wanted, and the fans loved him for it. And seeing him reenact that famous swing was always good for a smile.

It's also fun to think about the guys we're going to see trotting out there for opening day in the future. Adam Wainwright and Yadier Molina will become our new Bob Gibson and Lou Brock and create new memories for fans young and old.

Think about the excitement.

Opening day is something the entire city gets excited for, and it's something our town is known for all over the country. Cincinnati has dibs on the most famous opening day celebrations, but St. Louis' home opener is right there as one of the best exhibitions of pageantry and passion in all of sports.

There are concerts, tailgates and parties all around Busch Stadium ahead of game time. It's just an exciting place to be. People coming together because of their love of baseball.

Heck, even think about the bunting.

No, not "bunting" in the actual game. The red white and blue bunting placed around the stadium at only two times of the year: Opening Day and the playoffs. It's a small thing, but it really does make you aware something special is about to happen.

Sports are far from the biggest concern we're facing right now, but that doesn't mean we can't miss them. After all, they're what we're supposed to turn to when the real world gets a bit too real.

Sports will be back at some point, and opening day will happen. We just have to be patient.

And maybe when that day on the calendar does finally arrive, we'll appreciate it just a little bit more.

RELATED: Adam Wainwright wants another shot at the World Series