Thirteen members of the organization have now tested positive for COVID-19. The team is hoping to resume its schedule on Friday in St. Louis 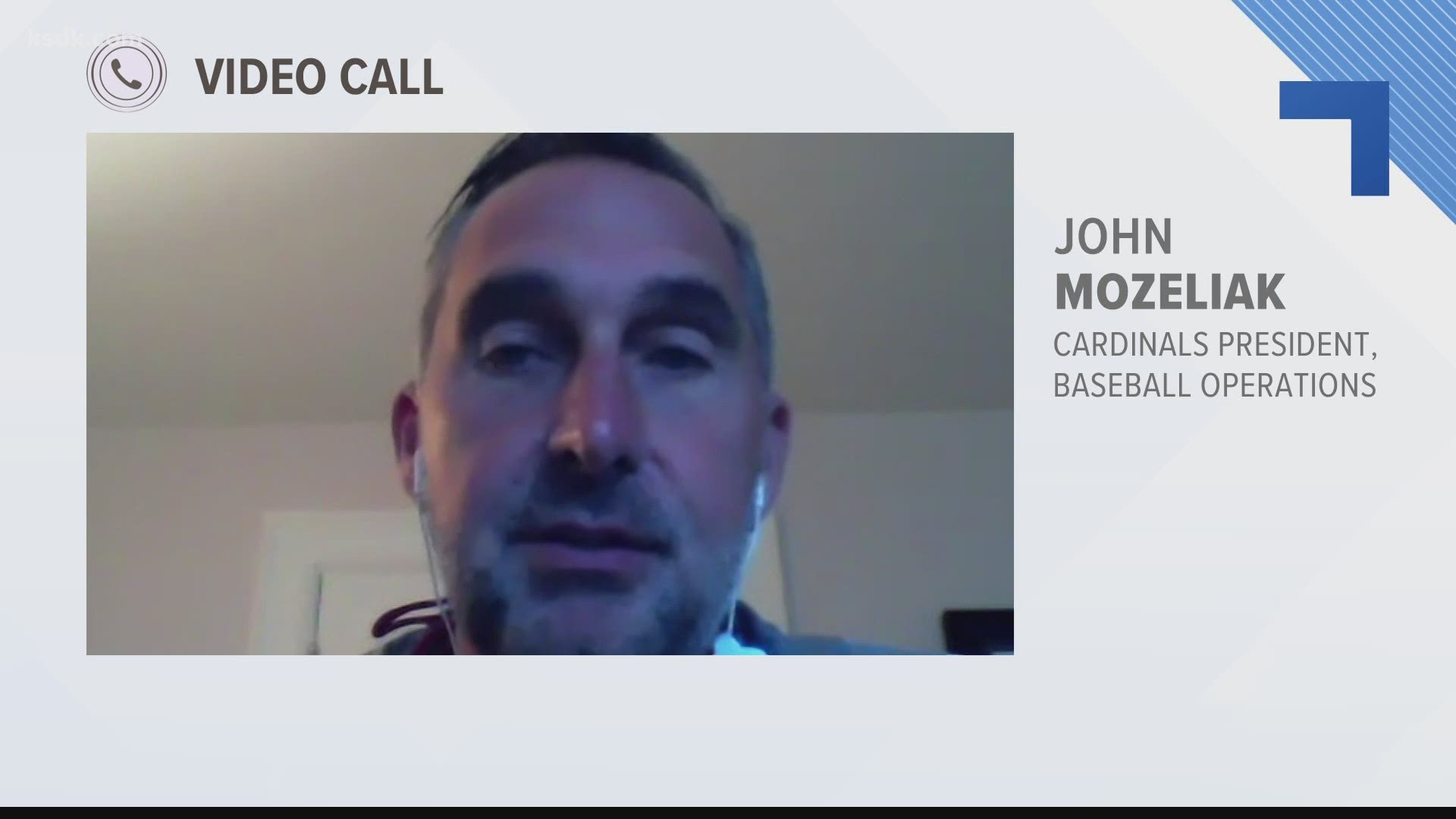 ST. LOUIS — The Cardinals will not be traveling to Detroit to play the Tigers this week. Major League Baseball announced on Monday the team's series against the Tigers was postponed, as the Cardinals now report 13 members of the organization have tested positive for COVID-19.

According to a release, seven players and six staff members have tested positive in the last week.

The Cardinals were slated to play the Tigers from Aug. 4-6.

The Cardinals have been quarantining in their hotel rooms in Milwaukee since Friday, when positive results began to be reported. The entire three-game series with the Brewers was postponed over the weekend.

MLB said in the release the tentative plan is for the Cardinals to resume their season on Friday, with a home series against the Chicago Cubs.

MLB announces that 4-game series between Cards-Tigers postponed. Cubs due to play in St. Louis Friday (as of now). pic.twitter.com/G6SeIaKZib

Due to privacy rules, the names of those who tested positive have not been released.

The Athletic's Ken Rosenthal has also reported the Cardinals mid-August game with the White Sox at the "Field of Dreams" site in Dyersville, Iowa has also been canceled.

Cardinals President of Baseball Operations said on a Zoom call Monday that he was not aware of a cancellation of the "Field of Dreams" game.

Cardinals-White Sox game at Field of Dreams next Thursday in Dyersville, Iowa cancelled, sources tell The Athletic. Reasoning not believed to be tied to additional positive tests on Cardinals. More a logistical problem. 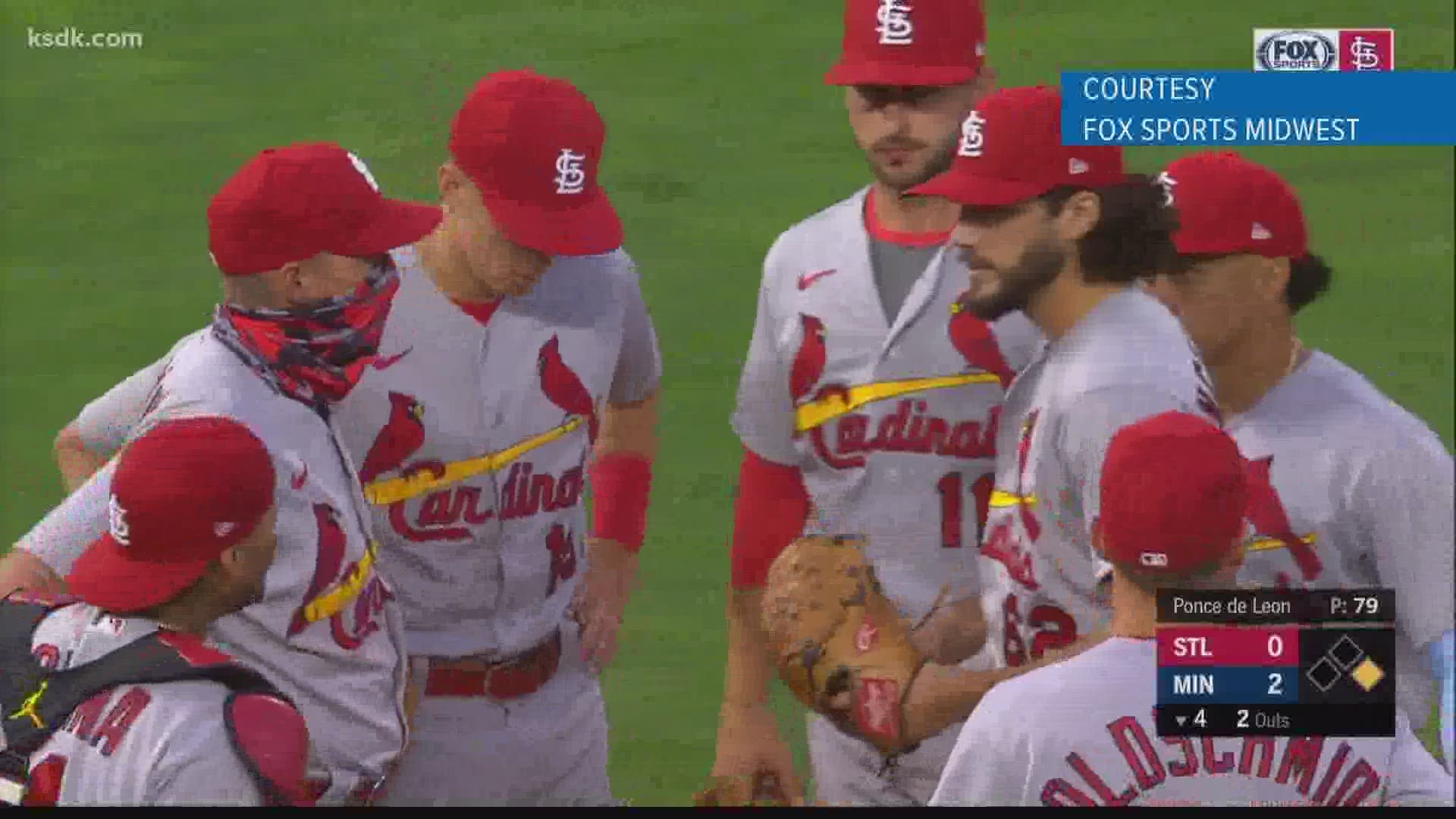