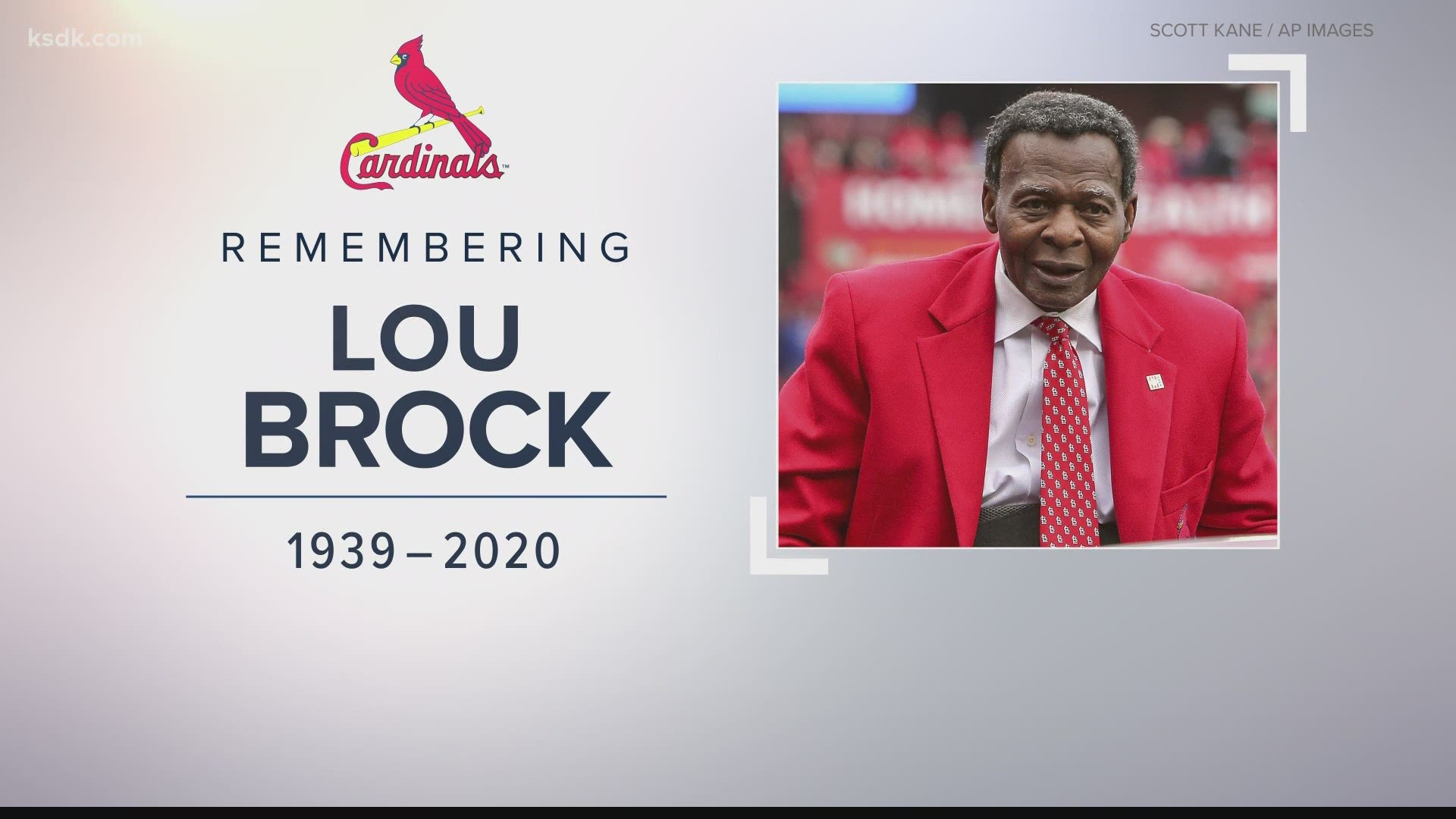 Brock has battled multiple health conditions in recent years, including multiple myeloma, a type of cancer that affects the blood and bones.

After beginning his MLB career as a member of the Chicago Cubs, Brock was sent to the Cardinals in a 1964 trade that has gone down as one of the most lopsided in baseball history. In that first season with the team, Brock would help lead the Cardinals to a World Series championship.

In his 16 seasons with the Cardinals, Brock became the most prolific base thief in the sport. When he retired, his 938 career steals were most in the history of the sport, a mark that has only been surpassed by Rickey Henderson. He still holds the Cardinals record for steals with 814.

After retiring, Brock was inducted into the Baseball Hall of Fame in his first year of eligibility with more than 79% of the vote.

Brock was a special instructor for the team in the years since he retired, making visits to the team's spring training site in Jupiter, Florida, to spread his wisdom. He was also a mainstay on Opening Day at Busch Stadium as a member of the Cardinals Red Jacket Club and is immortalized with a statue outside Busch Stadium.

In 2015, Brock's left leg was amputated below the knee due to complications from diabetes. In 2017, he was diagnosed with multiple myeloma, but later that year doctors said he was cancer-free.

Below is a video message from 5 On Your Side's Mike Bush when Brock was diagnosed with multiple myeloma. 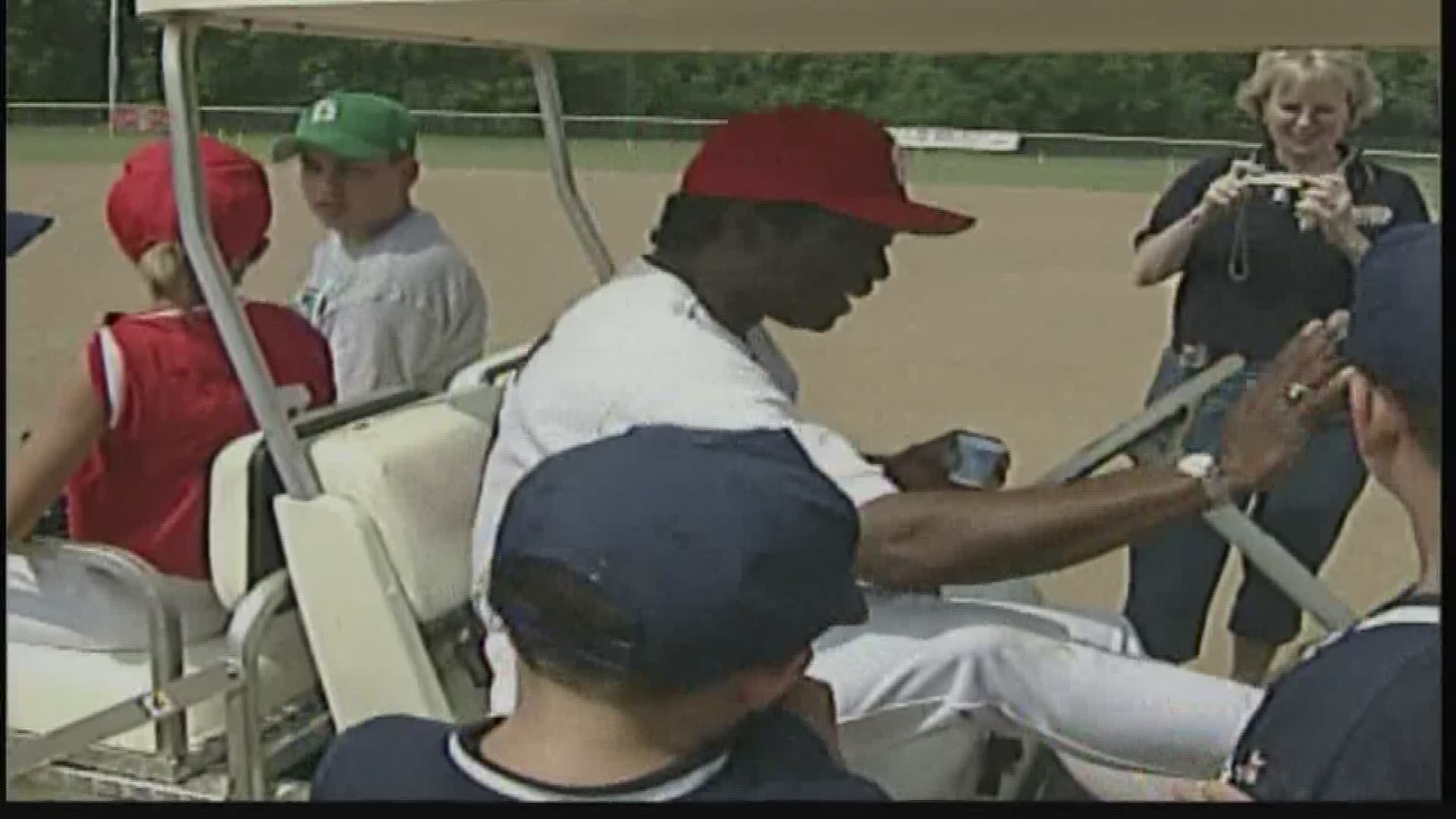