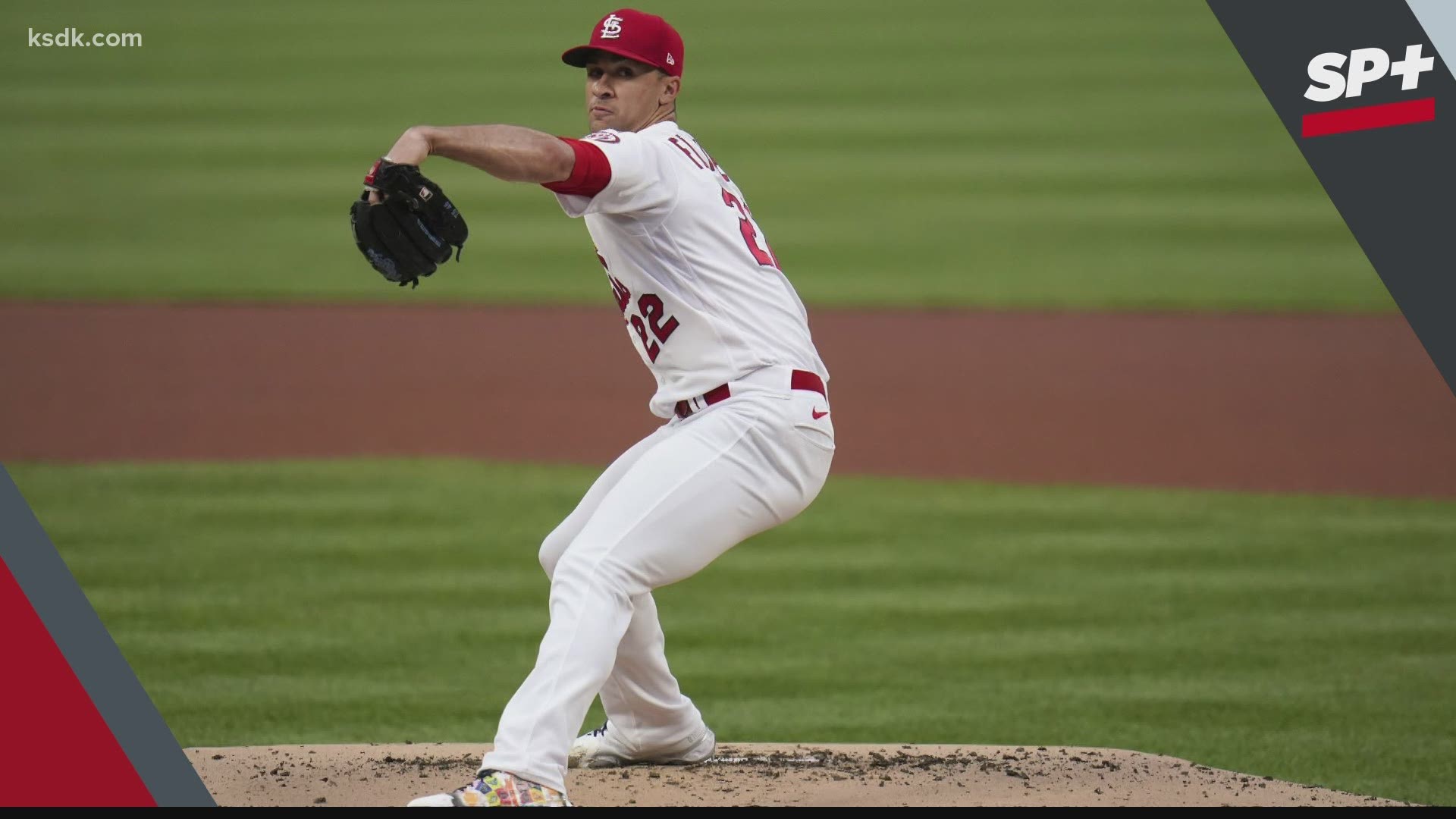 ST. LOUIS — One of the Cardinals' big bats is headed to the Injured List for the second time this season.

The team announced on Tuesday they had placed outfielder Tyler O'Neill on the 10-day IL retroactive to May 17, optioned reliever Junior Fernandez to Triple A Memphis and activated pitcher Daniel Ponce de Leon and first baseman/outfielder John Nogowski.

O'Neill is on the IL with a left middle finger fracture he suffered during the team's series against the San Diego Padres. This is O'Neill's second stint on the IL this year. He was previously sidelined from April 11-22 with a right groin strain. O'Neill is hitting .250 in 100 at-bats this season collecting eight home runs and 18 RBI in 30 games.

We have activated RHP Daniel Ponce de Leon and 1B/OF John Nogowski from the IL.

OF Tyler O’Neill (left middle finger fracture) has been placed on the 10-day IL, retroactive to May 17.

RHP Junior Fernández has been optioned to Memphis (AAA). pic.twitter.com/4rKGpD55ay

Ponce de Leon is 1-1 with an 8.71 ERA in five appearances with the Cardinals so far in 2021. He's made two starts. In a rehabilitation start in Memphis, Ponce de Leon recently pitched three scoreless innings.

The Cardinals open a two-game series at home with the Pirates on Tuesday before welcoming the Cubs to town over the weekend.