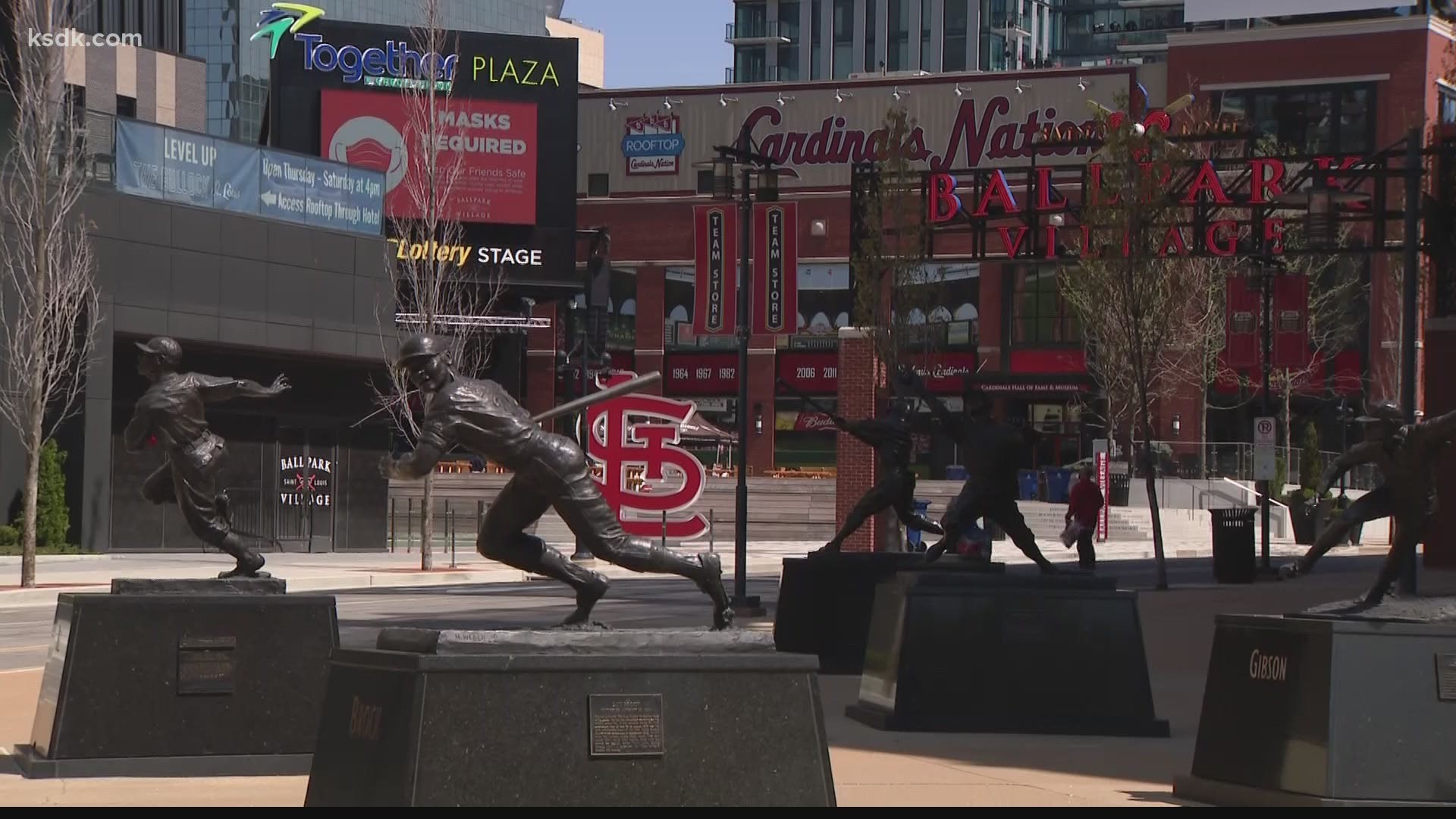 ST. LOUIS — The Cardinals are doing some more shuffling in their worn-down bullpen after the first week and a half of the 2021 season.

On Tuesday, the team announced it had recalled right-handed reliever Kodi Whitley from the team's alternate site in Sauget and had sent fellow right-hander Johan Oviedo down to the alternate site.

In an impressive debut behind starter Daniel Ponce de Leon's short outing against the Milwaukee Brewers over the weekend, Oviedo ate up four and two thirds innings allowing just two hits and striking out four.

We have recalled RHP Kodi Whitley from the Alternate Training Site.

He'll be called on to help a beleaguered Cardinals bullpen that has accounted for 44.2 innings of the team's 88 total innings pitched so far through the team's 10 games.