ESPN: Kroenke and owners at odds over legal expenses of St. Louis trial 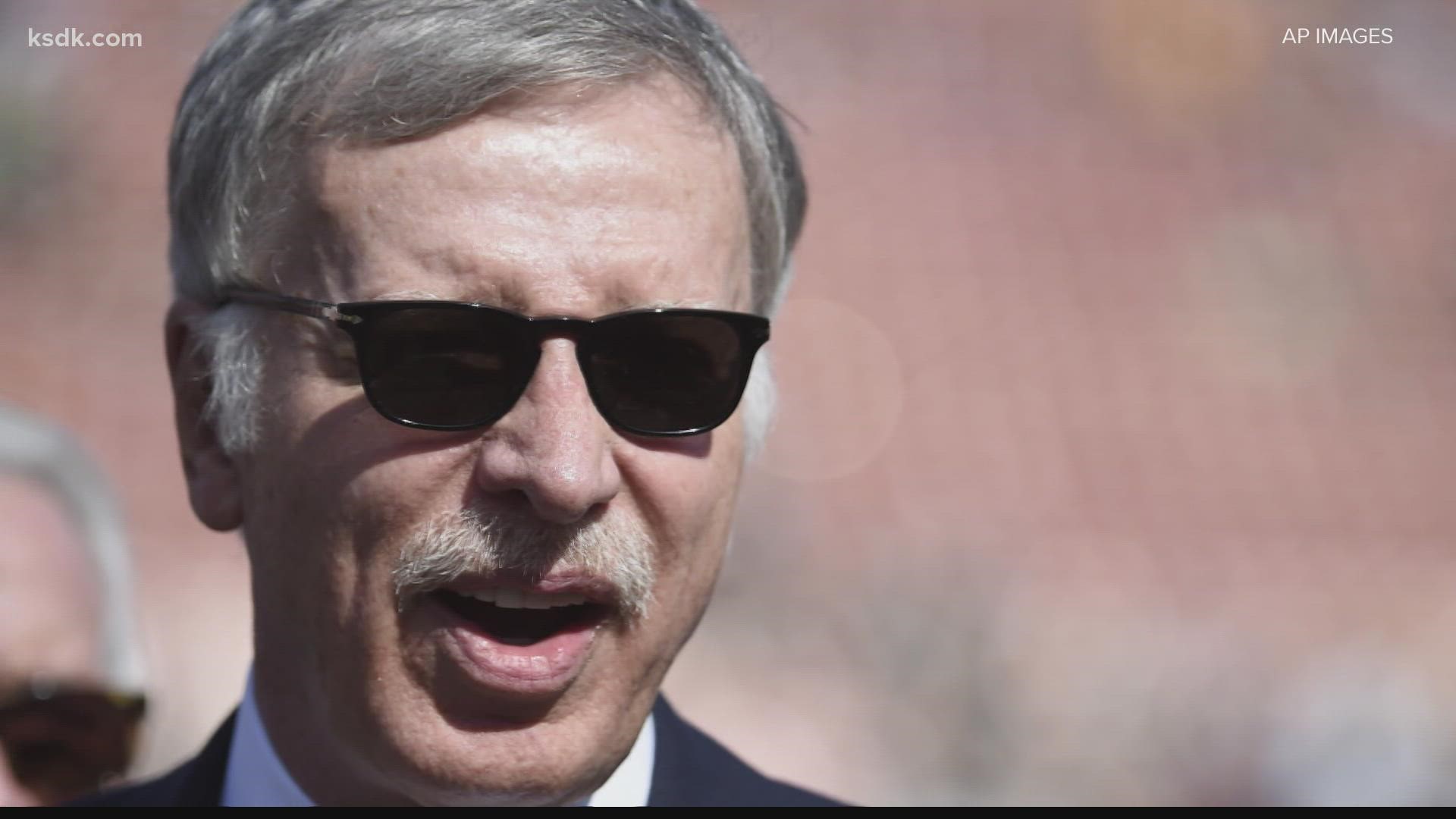 ST. LOUIS — A new report from ESPN is shedding some light on new drama in the St. Louis vs. the NFL lawsuit over the relocation of the Rams to Los Angeles.

ESPN's Seth Wickersham published a story Wednesday that details the first in-person meeting of owners since December of 2019. Wickersham reports that in that meeting on Tuesday, NFL legal counsel Jeff Pash told the rest of the owners that Rams owner Stan Kroenke is challenging the indemnification agreement that stipulates he covers the legal expenses of the ongoing lawsuit.

The lawsuit has already seen multiple wins for St. Louis, with various owners, including Kroenke, being forced to hand over years of financial records.

Some owners failed to comply on time and were subsequently fined, including New York Giants owner John Mara.

Wickersham reported that Mara voiced strong opposition to Kroenke attempting to get around the indemnification agreement.

"Mara spoke next and said that Kroenke's change in position was ridiculous and that if Kroenke had not agreed to indemnify the league, the owners wouldn't have voted for him to move. He said anyone who was in the room in Houston when the vote was taken would know that," Wickersham wrote.

Another eye-opening quote from Wickersham's story focused on a possible settlement in the case. If a settlement is not reached, the case is set to go to trial in January.

" (Cowboys owner Jerry) Jones and Pash had a brief back-and-forth, then Jones asked Pash whether Kroenke had tried to settle the lawsuit.

Pash replied that he had, sources told ESPN. Jones indicated that Kroenke's settlement figure was billions of dollars. Pash refused to confirm the figure -- a source with direct knowledge of the situation told ESPN it was less than a billion -- but told those in the meeting that it was more than the net worth of some in the room," Wickersham wrote.

You can read Wickersham's entire story by clicking here. 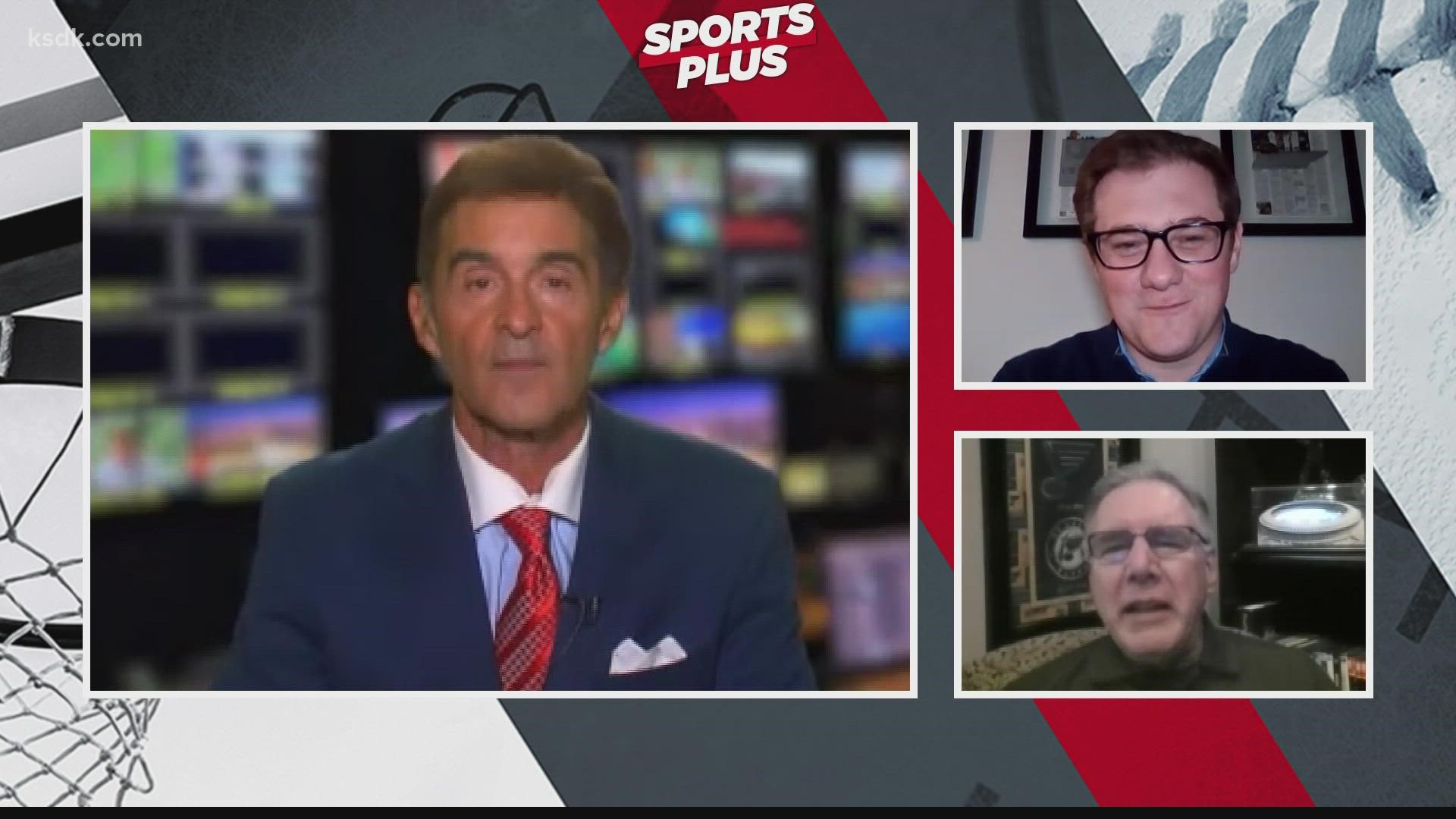