Tyler Bozak, Jaden Schwartz and Ivan Barbashev also scored for the Blues, who have won four in a row after a three-game skid.

ST. LOUIS — Some of the accomplishments the Blues were able to get to after a 4-1 win over the Anaheim Ducks on Monday were par for the course, and one in particular tied a team record.

They tied a franchise record for consecutive home wins with nine, also set Jan. 26-Feb. 26, 1991; they won their fourth in a row, moved 11 points in front of the next closest challenger in the Western Conference with 67 points and tied atop the overall league standings with the Washington Capitals.

They're 21-0-5 when scoring first, the only team in the NHL without a regulation loss in that scenario, and they're 20-0-5 when leading after two periods.

But you wouldn't know it walking into that locker room Monday. It's already on to the next day, the next opponent, all about getting better.

This group is so even-keeled and focused on the task at hand, there's none of this "look at me, look at us" going on. It's all about the team goals and all about continually taking the next step forward.

"We've been doing a good job of that all year coming back to the rink the next day and getting prepared," said Blues forward Jaden Schwartz, who scored his 16th goal of the season and 17th point (eight goals, nine assists) his past 16 games and arguably playing the best hockey of his career. "Not too many games where we start off and we're on our heels and not into it. Guys are engaged into it physically. That's just mental preparation and being ready, every guy being accountable for how they're playing and they're showing."

How does this team stay so guarded? How can they not get excited about what's happening again?

"I think it starts from Chief [Craig Berube] and that same mentality every single game," said Blues goalie Jake Allen. "We enjoy the win for an hour after the game, have a beer, think about it, and then you move on real quick. I think he does a good job of coming to the rink with a new fresh attitude every day. There’s no postgame hangover, I guess you can call it. It’s a new day, new start, new mentality and focus on the next one."

And that would be the Philadelphia Flyers to close out this five-game homestand. But looking up and down this Blues roster, no matter who's in or who's out right now, the confidence level from a team perspective is high and it's level across the board, and that's a dangerous component.

"I think as a group, yeah. Individually there might be some ebbs and flows and how guys are feeling with their individual game, but as a group and as a unit of 20, essentially every night we’re confident we can get a win in any situation," Blues defenseman Justin Faulk said. "It’s just the group, the confidence in the group and how hard the group works. I think guys are backtracking, forwards are putting a lot of pressure on their guys when they’re trying to get line rushes and create opportunities and that makes it easy for us D and they’re getting on the forecheck too, and I think we’re working as a unit of five, and that’s what we want to do every night and it makes it tough on opponents."

Does it ever. And when the group as a whole needs some experienced voices to keep everyone on the same page, those guys that have been there, done that will make everyone aware of where the team needs to be and what to do.

"I think a lot of it comes from our leaders," Allen said. "Our leaders keep everyone else accountable because they come to work every single night. So I think the leaders bring everyone into the fight. And that’s what I’ve noticed, obviously, not playing a whole lot but just watching them, observing, our leaders force our younger guys and our depth guys to come play every single night and it’s impressive. You use a guy like Steener [Alexander Steen] who doesn’t take a night off, you know, 35 years old, almost a thousand games, probably could rest his legs every once in a while and he’s buzzing out there and I think that it just brings everyone’s accountability up to another level and I think that’s what makes successful teams happen in this league."

Who else is waiting for some sort of Stanley Cup hangover? It's bound to happen in a grueling 82-game season, right? Well, the Blues, as they did in winning it all last season, going from worst to first, continue to defy the odds.

"I think it's extremely hard to win in this league every night," Ducks coach Dallas Eakins said. "You have to be on top of it. You've got to have great leadership not only in your dressing room but with the staff and a manager. But when you look at their team the way it's put together, they've got a really solid group on the back end that can really move the puck, they're strong down the middle, and then knowing ... I had the great pleasure of coaching a guy like David Perron. I know how he's wired and I know how competitive he is and what a great person he is. When I see guys like that, I was able to coach Alex Steen when he was a younger guy and I was an assistant coach, but when I see those pieces in there, [Tyler] Bozak, another guy, when you understand the people that they have in the room, then they understand the success, right? It's quite simple to see, but it's amazing too. I still go back to it. That turnaround last year, I'm not sure it's ever been done before."

It hasn't coach, but the way this group is constructed, the way they have a respect for their coach and the systems that are in place, good things continually happen.

You just won't hear about it from the players.

But you will hear what needs to be reinforced from the coach.

"I think you always have to reinforce things," Berube said. "You've got to obviously make sure your team’s motivated and ready to go. But I think this team has done a good job of that. Learned how to do it last year, with being even-keeled and understanding that you take any game lightly or you can get beat. You’re going to get beat if you do. So they’ve learned that and they’re doing a good job of understanding, getting themselves ready. Holding each other accountable. Holding themselves accountable, that you've got to perform."

Performing they are, and in this home win streak, the Blues are outscoring opponents 36-15, or averaging four goals per game while allowing 1.67.

Oh, and by the way, they're doing it without their top goal scorer [Vladimir Tarasenko] and one of their top defensemen [Colton Parayko].

Good luck, and have fun trying to tear down this squad on any given night. 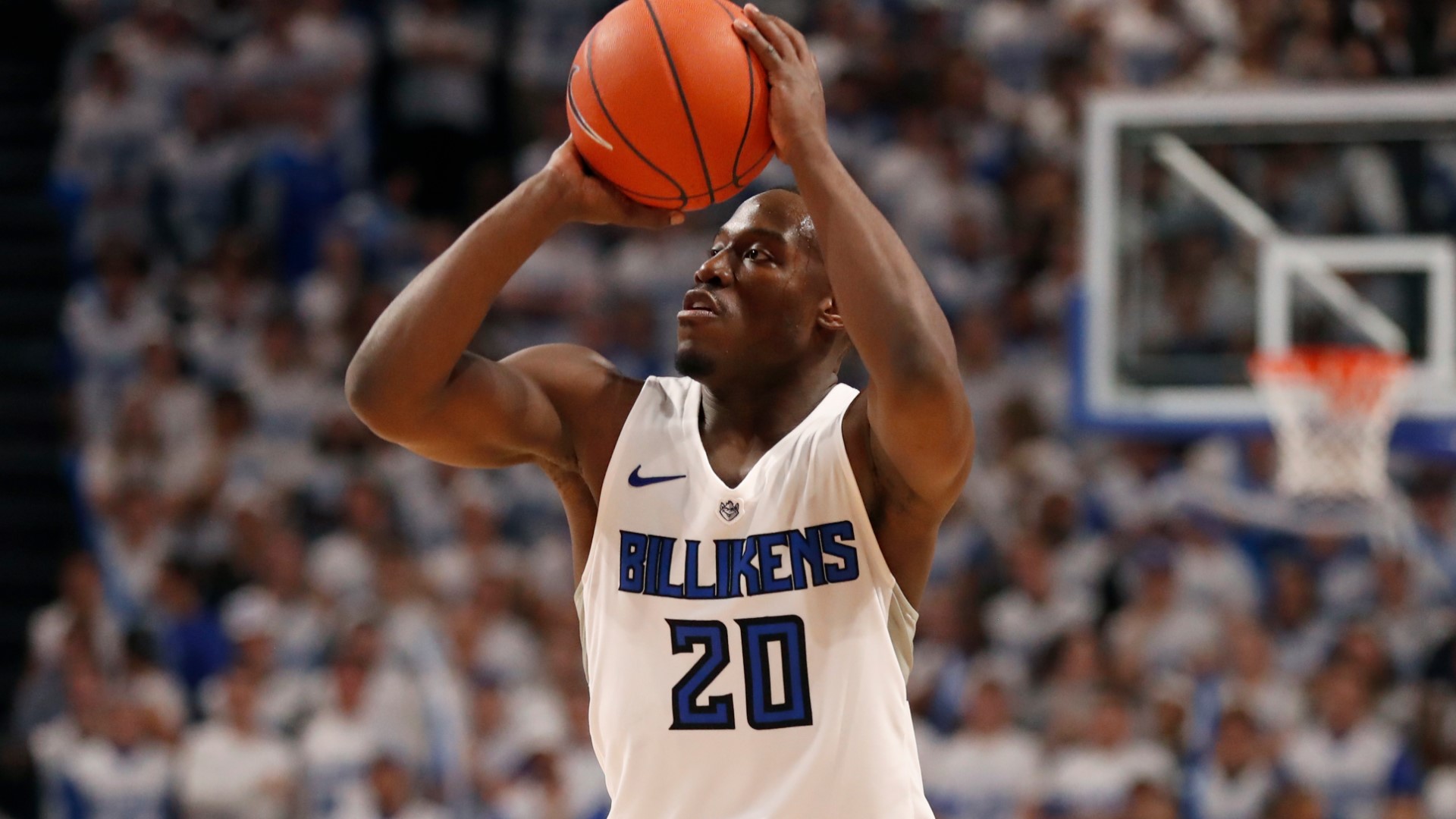