Tarasenko? Dunn? Sanford? Who could be heading to Seattle to become a member of the Kraken? 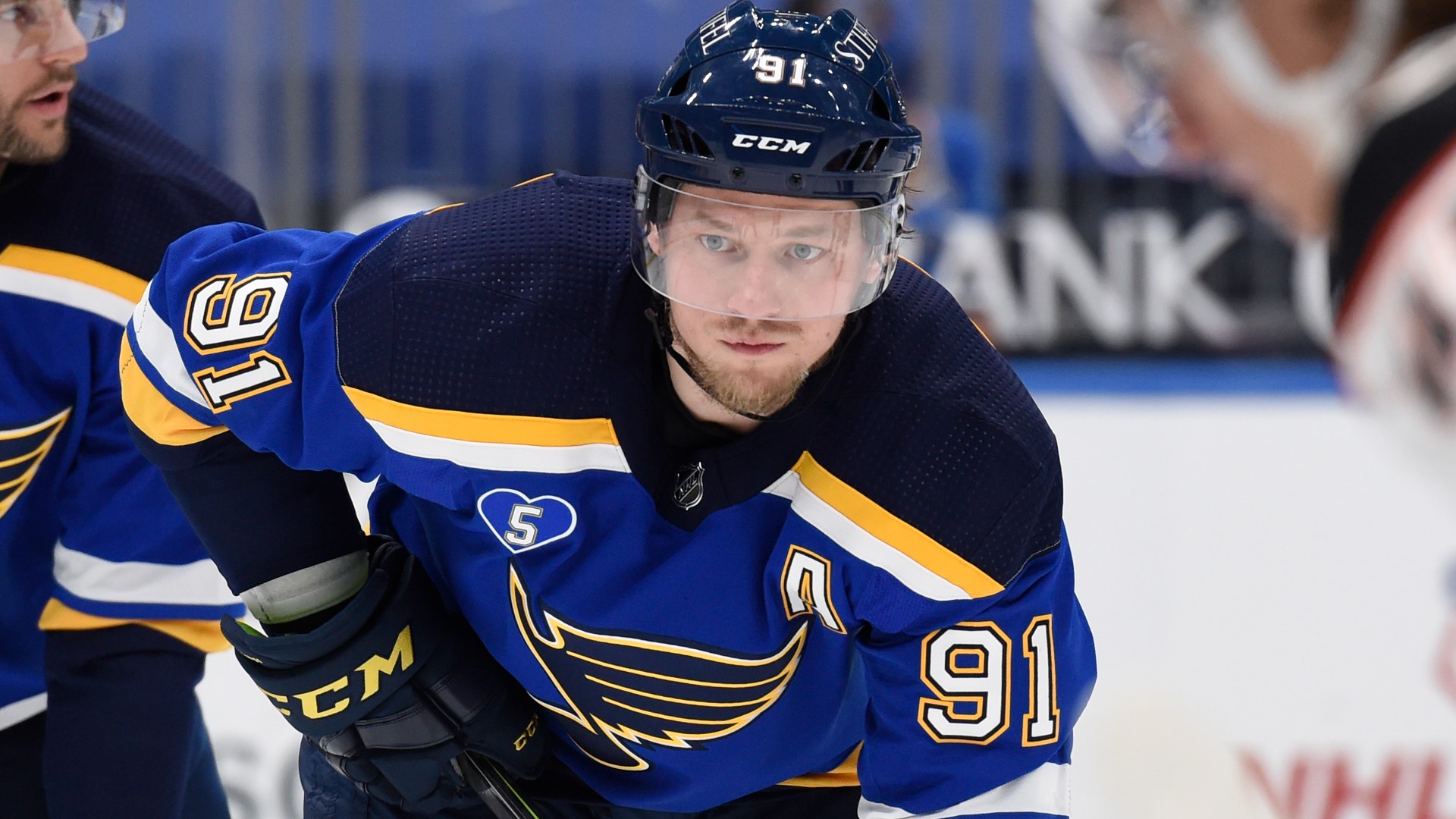 ST. LOUIS — The St. Louis Blues have some tough decisions to make this offseason. Some of those are starting now, with the Seattle Kraken Expansion Draft on the horizon.

The team had to submit its list of protected players the Kraken wouldn't be allowed to draft on Saturday, and the Blues released that list to the public on Sunday. The Blues opted to protect seven forwards, three defensemen and a goalie.

Here's who Seattle can't take from the Blues' roster:

So, who could be heading to Seattle? Here's everyone the Kraken could steal away from St. Louis:

Vladimir Tarasenko, Vince Dunn, Zach Sanford and Sammy Blais are among the notable players up for grabs for Seattle. Tarasenko recently expressed his desire to move on from St. Louis, where he's spent his entire career to this point.

The 2021 NHL Expansion Draft will take place at 7 p.m. CT on July 21 and will air on ESPN2. The Kraken will only get to take one player from the Blues' roster.