Blues defenseman Carl Gunnarsson out for season with knee injury 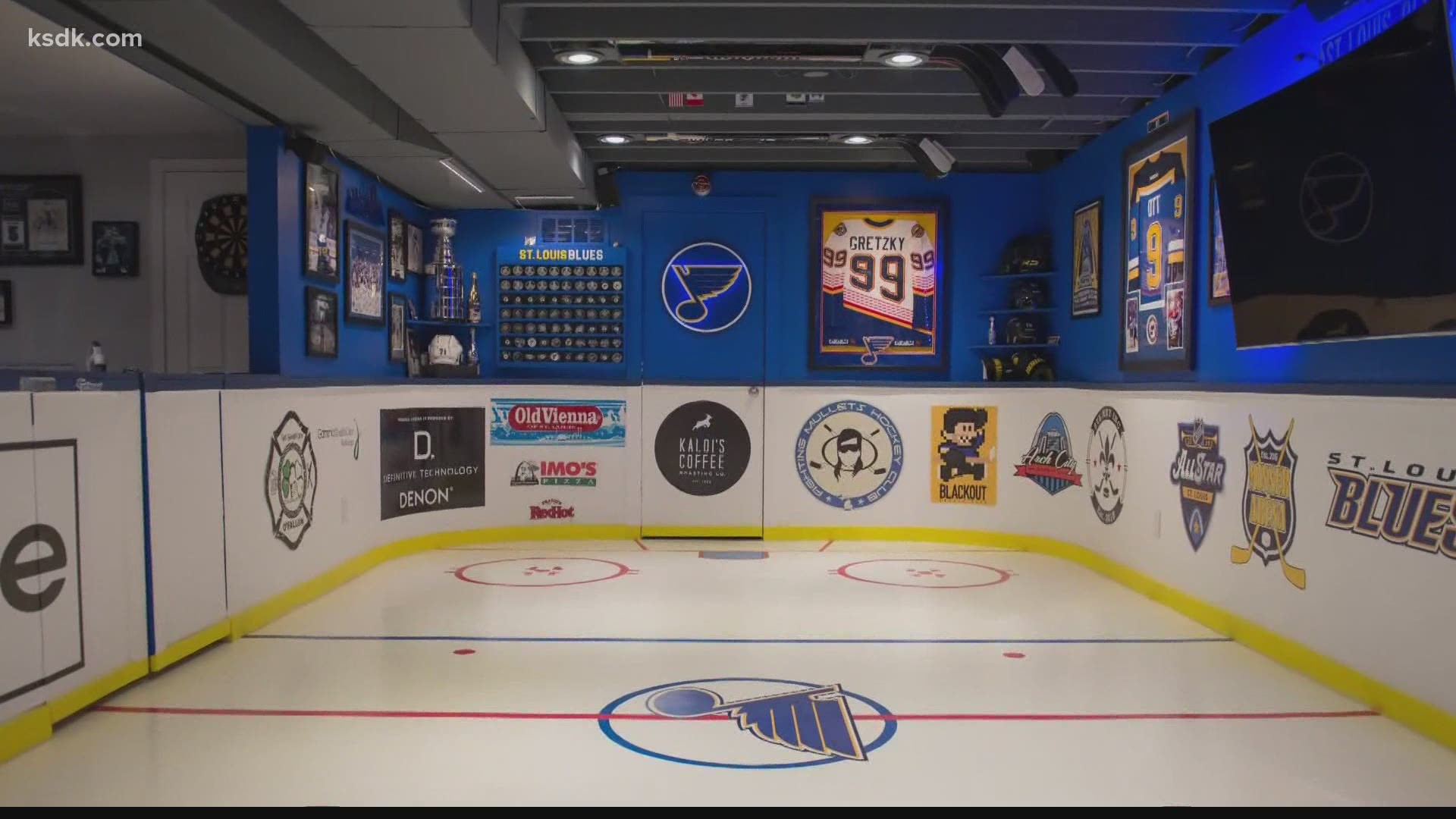 ST. LOUIS — The Blues will be without one of their longest-tenured defenseman for the rest of the 2021 season.

The team announced Tuesday that defenseman Carl Gunnarsson will miss the rest of the year following a right knee injury he suffered in the Blues' game against the Los Angeles Kings on Monday night in St. Louis. Gunnarsson is currently undergoing further orthopedic evaluation and imaging to get the full extent of the injury.

"We're losing a great teammate, a great guy, and a real good hockey player for us." https://t.co/SJi9UaV8Hy

Gunnarsson, 34, is on the last year of a two-year deal he signed with the Blues.

The Blues also announced on Tuesday that forward Ivan Barbashev had a successful surgery on his left ankle, and that he will be re-evaluated in six weeks.