The NHL announced that the game would be postponed and made up at a later date. 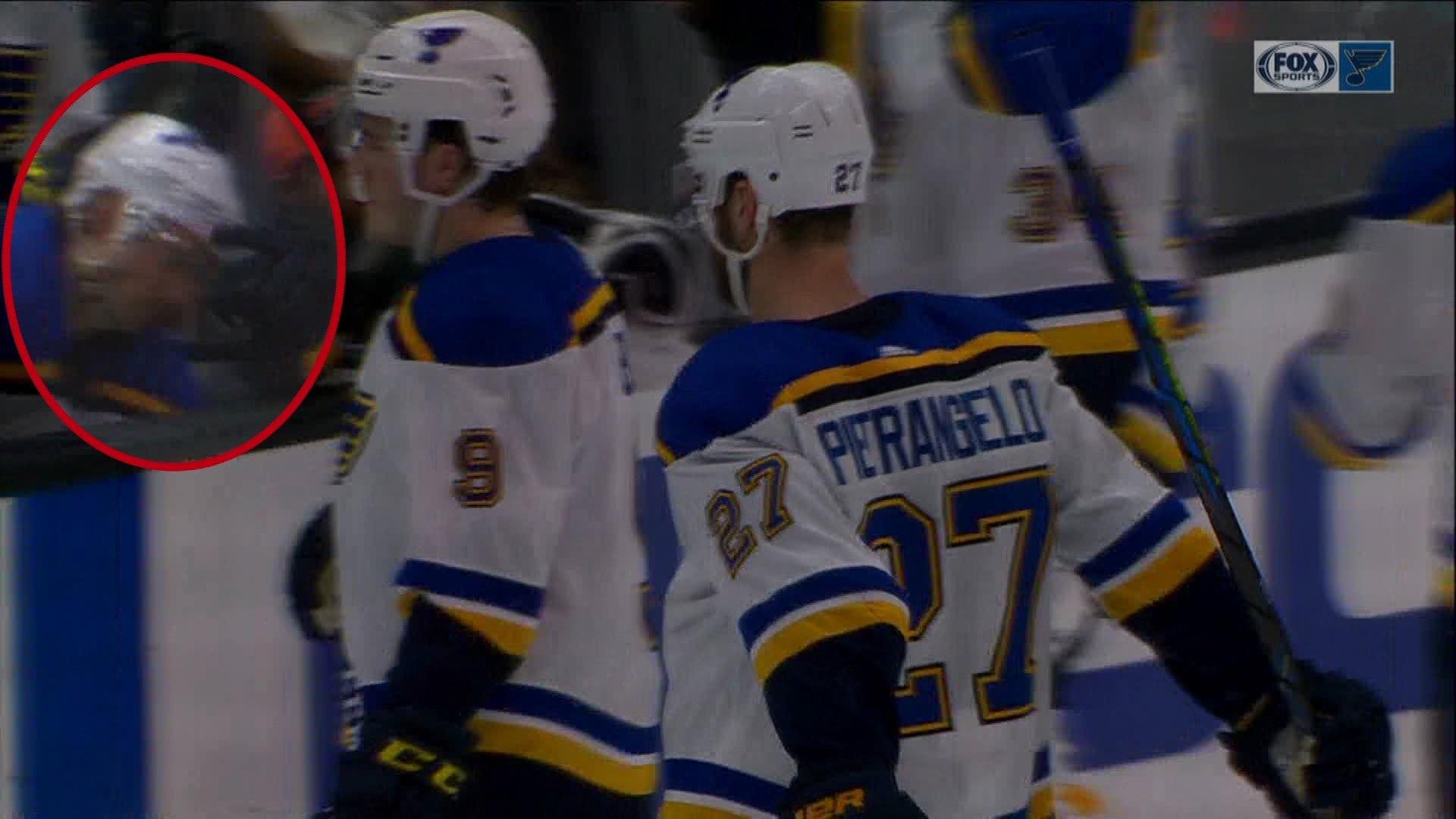 ANAHEIM, Calif. — St. Louis Blues defenseman Jay Bouwmeester was taken off the team's bench on a stretcher after appearing to collapse during the first period of the team's game in Anaheim Tuesday night.

Moments after leaving the ice on a shift change, Bouwmeester appeared to collapse. Multiple Blues players got the attention of trainers who rushed to help the veteran defenseman.

"Thankfully, with the quick response of our medical trainers, Anaheim medical trainers and their team physicians, they were able to stabilize Jay," the statement said. "He was alert and moving all of his extremities as he was transported to UC Irvine Medical Center."

During an update on Blues radio 101ESPN, Chris Kerber said a defibrillator was used. Bouwmeester's dad, who is with the team for the Blues Dads Trip, was with him at the hospital.

The NHL announced that the game would not continue Tuesday night. A new date for the game has not been announced.

Bouwmeester has been with the team since he was acquired in a trade during the 2012-13 season.

The team said it will provide another update on his condition Wednesday morning.