‘You feel totally helpless’: Parents of Missouri gymnast who tested positive are trying to keep her spirits high

"You just feel totally helpless to do anything except try to keep her spirits up and hug the heck out of her when she gets back,” her mother said 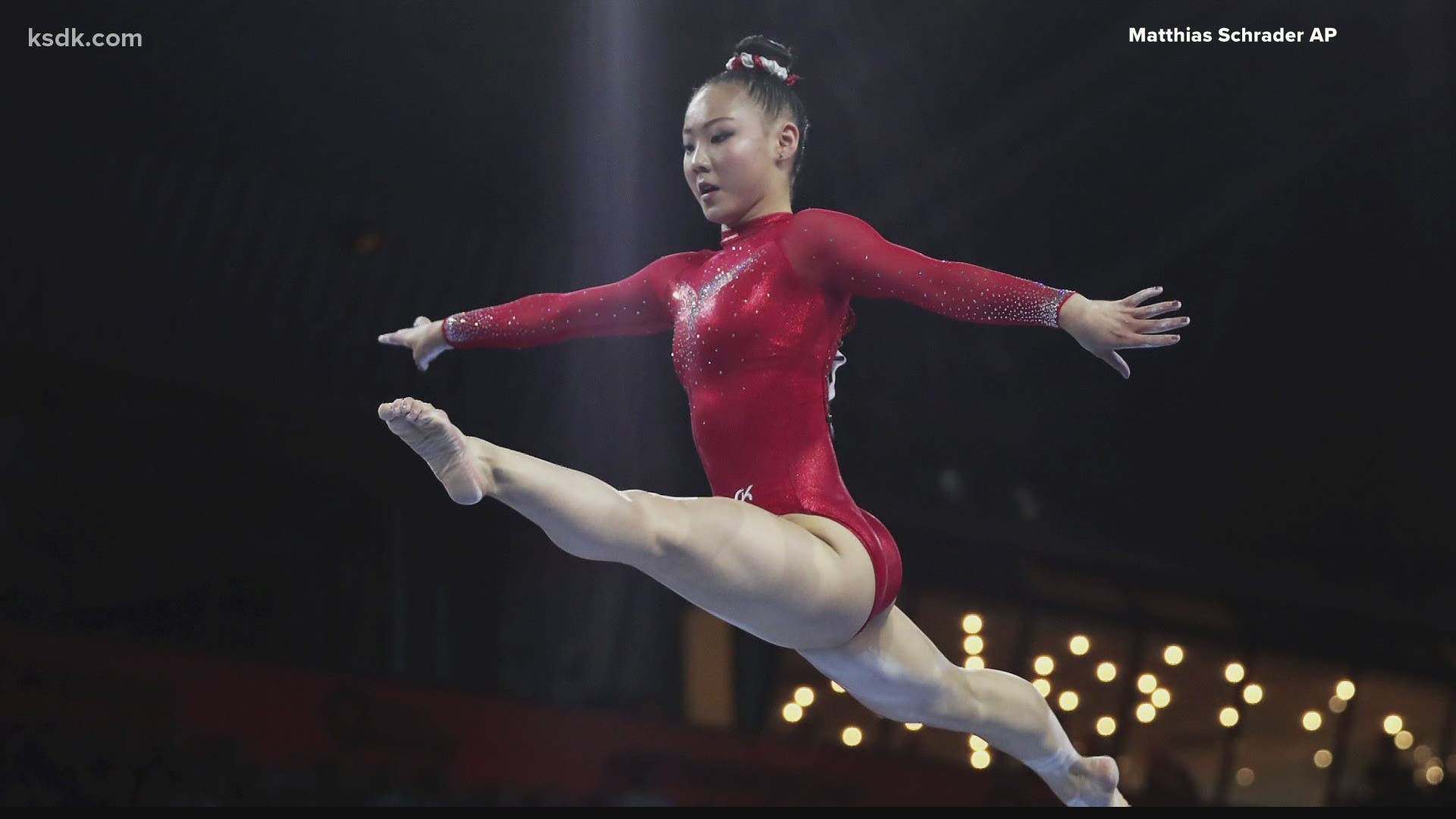 BLUE SPRINGS, Mo. — For Mark and Katherine Eaker, this week was going to be one of anticipation, looking forward to the possibility of seeing their daughter Kara on the Olympic stage as an alternate for the U.S. Gymnastics Team.

But on Sunday, they found out that Kara had tested positive for COVID-19 in two consecutive tests, which placed her in the team’s COVID-19 protocols that includes a 10-day isolation period. That means the chances of her getting to perform went from slim to none.

“She’s trained most of her life for this,” Mark said in an interview with Kansas City NBC Station KSHB. “There was hope up to this point. As an alternate, there’s always hope that you might get a chance to compete, so that keeps you going, keeps you motivated. But now that this result has come back, that hope is gone.”

After Sunday, that hopefulness they felt has changed to helplessness. With their daughter thousands of miles away and with a 14-hour time difference, they’ve focused on the little things they can do: communicate with her and keep her spirits high.

“That’s the frustrating part as a parent,” Katherine said, “that you just feel totally helpless to do anything except try to keep her spirits up and hug the heck out of her when she gets back.”

They said their daughter already seems to be coming to terms with her situation.

“She’s an amazingly strong girl, she doesn’t act or look at all like she’s down and she’s trying to stay upbeat and get through it,”

They said their daughter is feeling fine and has no symptoms. They attribute her good health to the fact that she got vaccinated.

“We are just incredibly thankful that we got her vaccinated because all the medical personnel are telling us that that’s to her benefit,” Katherine said. “So if I say anything to anybody, I’d say ‘Take this seriously.’”

“She’s wearing her mask, doing everything right and still got the COVID,” Mark said. “Then all these people that are unvaccinated and aren’t taking protocols, they’re even at a bigger risk.”

Another alternate, Leanne Wong, was also placed into isolation because of contact tracing, USA Gymnastics said Monday. No other members of the team have been affected. For the Eakers, they hope it stays that way.

“For us, the biggest concern is, hopefully, Kara’s the only one, nobody else gets exposed,” Katherine said.

As for where Kara may have been exposed, the Eakers are still trying to figure that out. Their best guess now is the hours-long flight to Tokyo, where strangers were sat in a row by herself, but with strangers in the rows ahead and behind her.

With that mystery remaining, they said Kara is already looking ahead to her next challenge: college.

“On to college now,” Mark said. “So now let’s focus on college, let’s get back here and get going on that.”

“It’s not new to her to overcome things, and so we have faith that she will overcome this too.”