Italians might be under quarantine, but it isn't stopping them from singing! 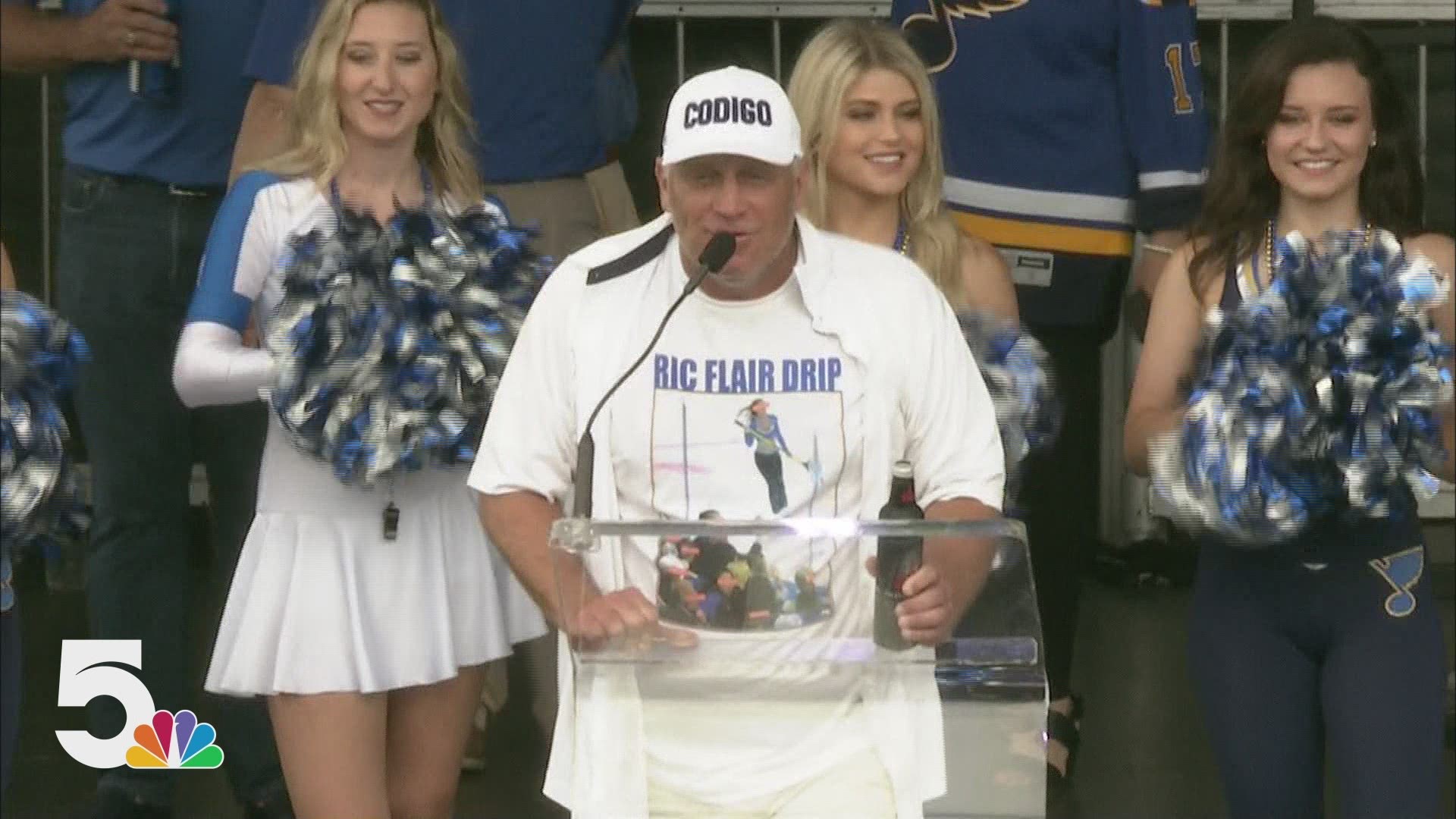 Italy has been one of the countries most impacted by the spread of COVID-19, but as you might have seen on social media, Italians are making the most of it.

There have been lots of impromptu balcony music sessions making their rounds online over the past couple of days, but we found one that we think St. Louis will like more than the rest...

RELATED: US surgeon general: US cases are where Italy was 2 weeks ago

This video was posted on Twitter on Sunday, showing people quarantined in Italy singing Umberto Tozzi's "Gloria" from the balconies of their apartment complexes.

You might be thinking ... What?! Yes, Tozzi's Italian version of the song actually came out in 1979, three years before Laura Branigan had a hit with the song in the United States.

Branigan's version became the rallying cry for the St. Louis Blues during their improbable run to the Stanley Cup in 2019.

The Blues "retired" their victory song after one last play during the Stanley Cup banner raising on opening night of 2020, but I think it's alright for us to bring it back here for a little bit.

Although we do have to admit... Brett Hull will always have our favorite version of the song.

RELATED: How a New York bar started a united Blues fandom outside of St. Louis