No one died in crashes in our area, but four deaths were reported across Missouri. 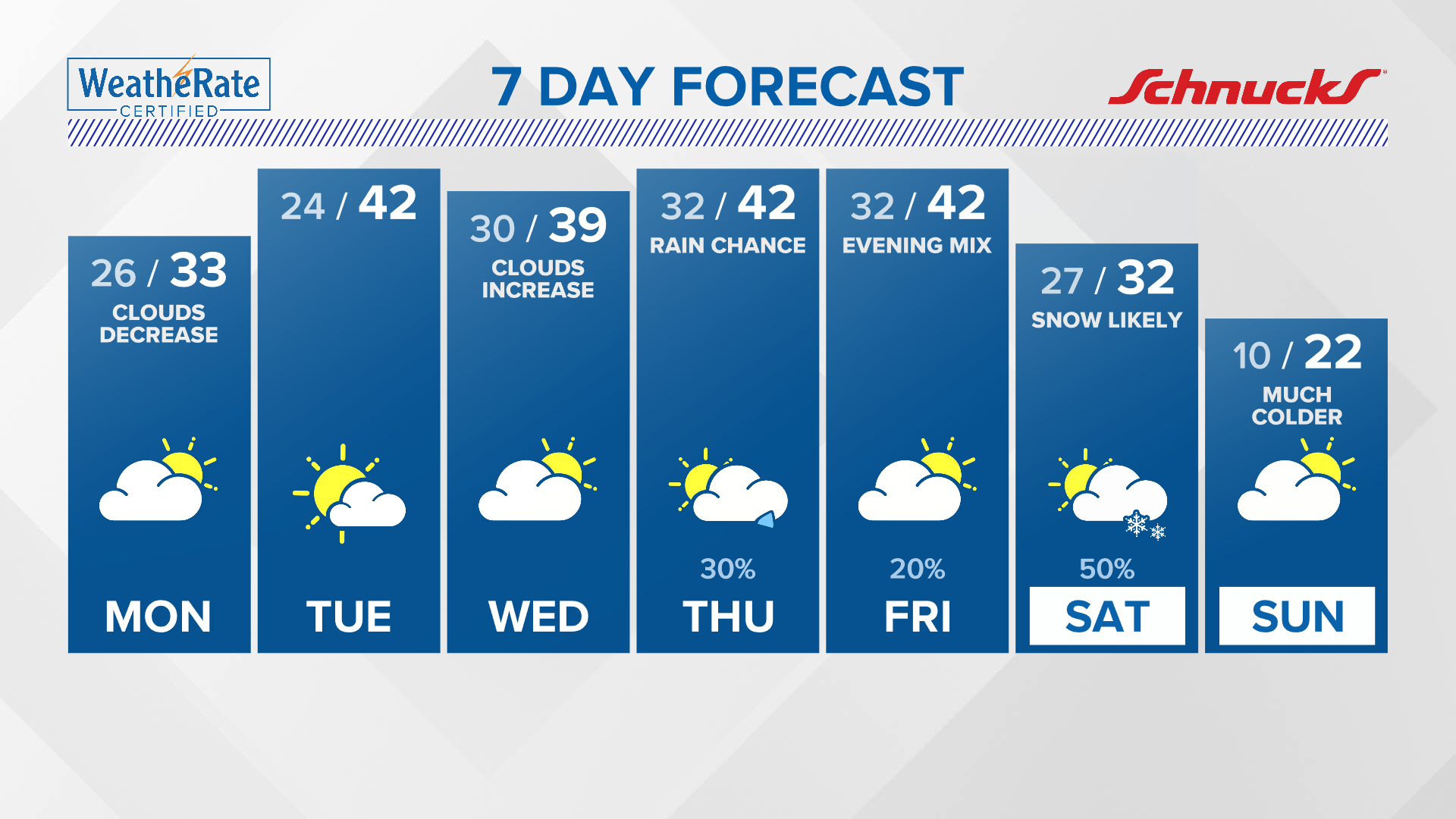 ST. LOUIS — The troopers with the Missouri State Highway Patrol and Illinois State Police have been some of the busiest people in the area this weekend.

Missouri Highway Patrol Troop C, which covers most of the counties in our viewing area, said they had nearly 1600 calls for service from 10 a.m. Friday to 2 p.m. Sunday. Amazingly, only 14 people were injured on the highways and no one was killed.

Here are all the numbers:

The numbers were much worse statewide. As of 2 p.m. Saturday, the Missouri State Highway Patrol responded to 3,918 calls for service, 1790 stranded drivers, 878 crashes, 57 injuries and four deaths. The highway patrol has not provided a statewide update since Saturday.

RELATED: Don't forget to clear the snow off your car before you hit the road

RELATED: 878 crashes, 4 deaths reported across Missouri as of Saturday afternoon

From Friday at 3 p.m. to Saturday at 11 p.m., the Illinois State Police responded to 271 incidents in District 11, which includes most of the Metro East. Out of those incidents, 114 of them were crashes. The spokesman did not say how many people were injured.