The water filled nearly a foot of Winnie's room and seeped under the door and left a few inches in the rest of the basement. 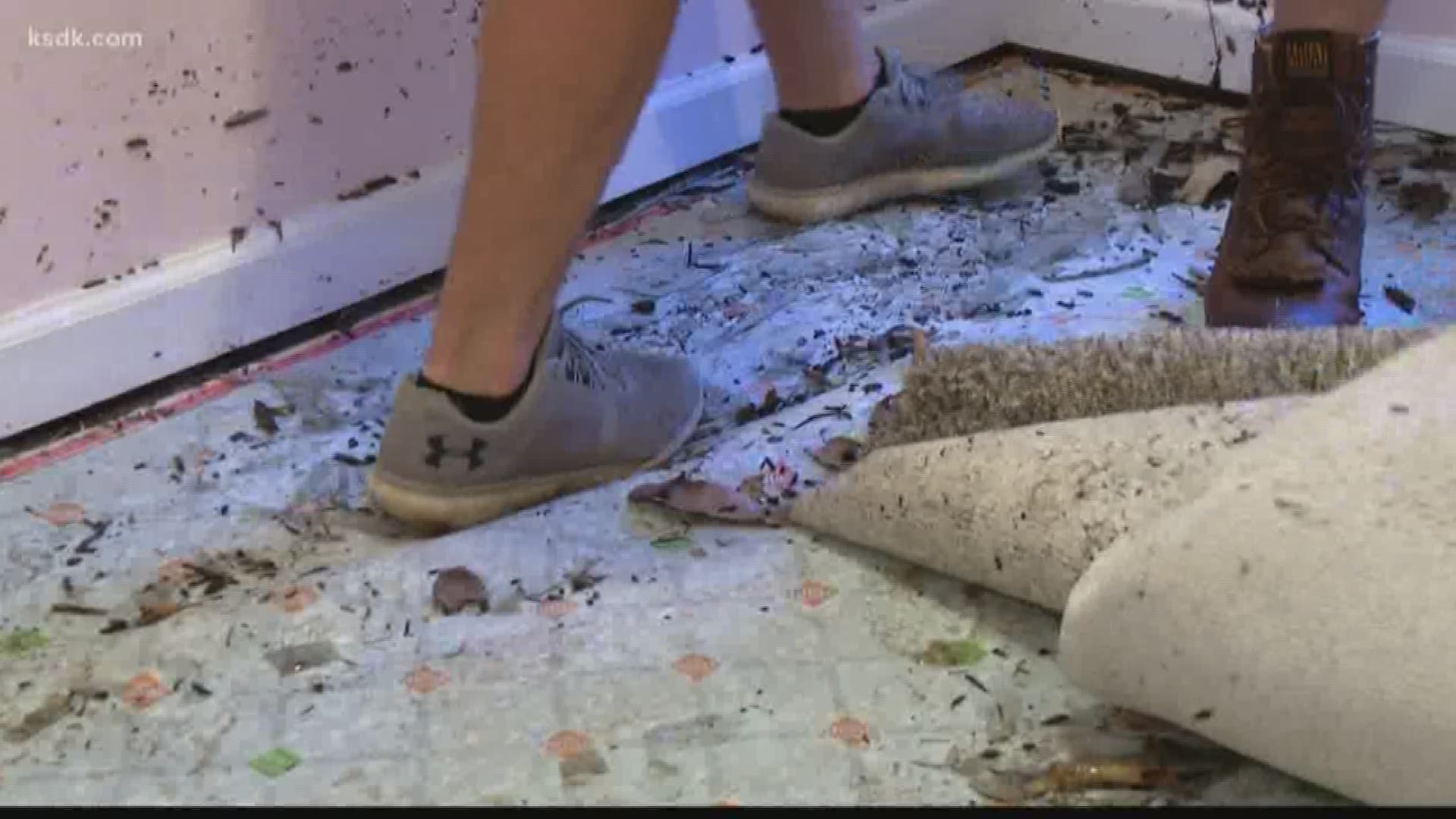 The rushing water ran in between Brennan Wells' home and his neighbors, eventually getting so high it rushed over the walls of his basement egress.

The water pushed on the basement window, eventually breaking it down and rushing into Wells' 7-year-old daughter's room.

Winnie Wells was upstairs at the time, but both she and her dad heard the water rush in.

"There was just an explosion of glass, the breaking of the window and then the rush of water. It sounded like a waterfall in my house," Brennan Wells said.

He quickly grabbed his wife's wedding dress from the closet and shut the door. The water filled nearly a foot of Winnie's room and seeped under the door and left a few inches in the rest of the basement.

"I certainly didn't expect this to be my summer project," he said.

The Wells and their neighbors all blame MSD's poorly draining storm systems for the flooding.

MSD is aware of the problem but said it cannot do anything about it. In April Proposition S was struck down by the voters. The proposition would have added a roughly $2.25 per bill line item to users sewage bill for stormwater mitigation. Because Prop S did not pass, MSD has no funding to fix the Wells' street and many others across St. Louis County.

MSD has even mapped out a plan for Camellia Street in Webster Groves. Their plan calls for 1,500 feet of new storm sewers. MSD estimates the project would cost $1,472,000.

With no funding for a new storm sewer, the Wells are on their own.

RELATED: Portage Des Sioux community lifts one another up after flooding 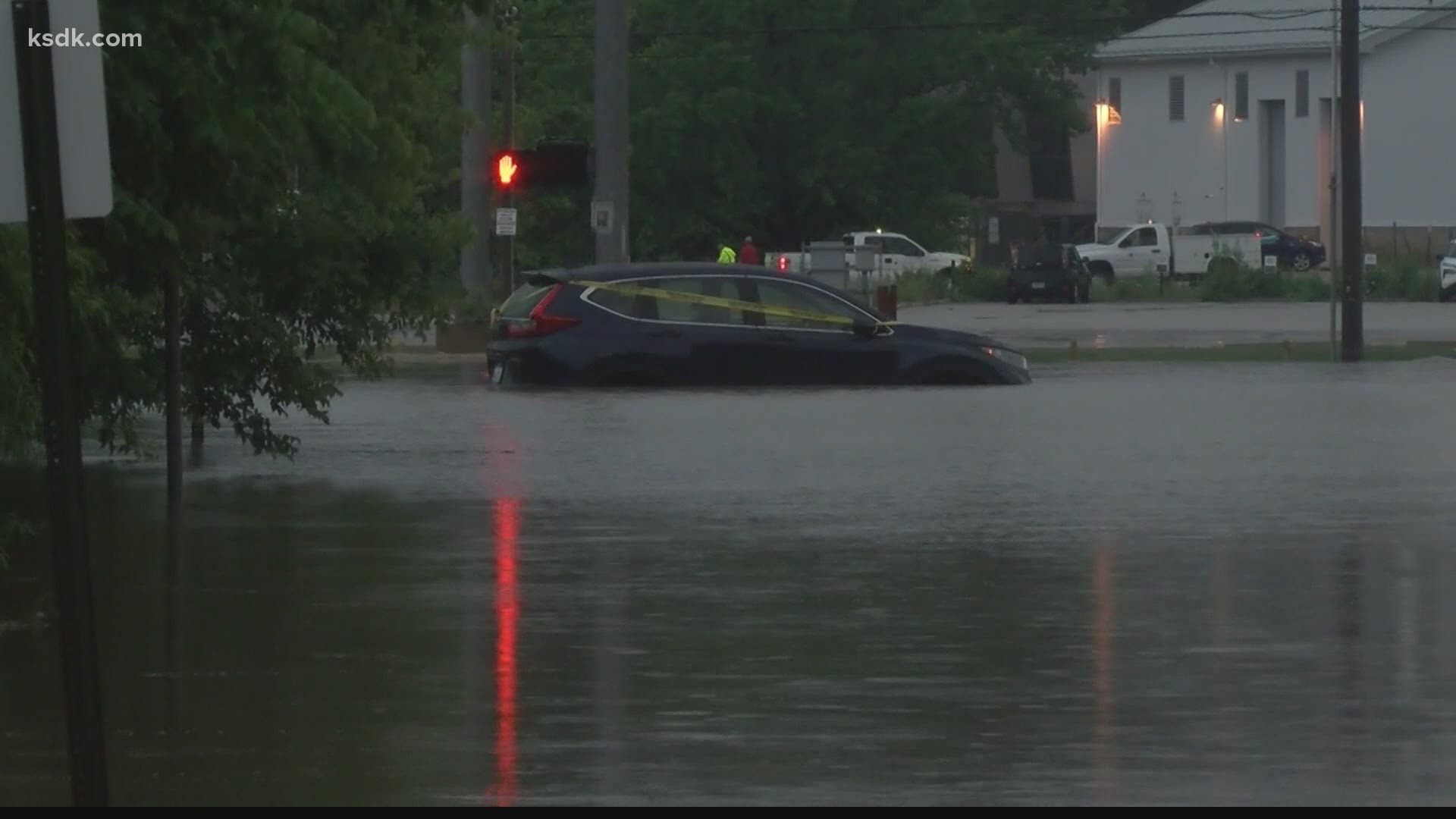