Three people were killed in a tornado in Golden City, Missouri, and a violent tornado was reported in Jefferson City. 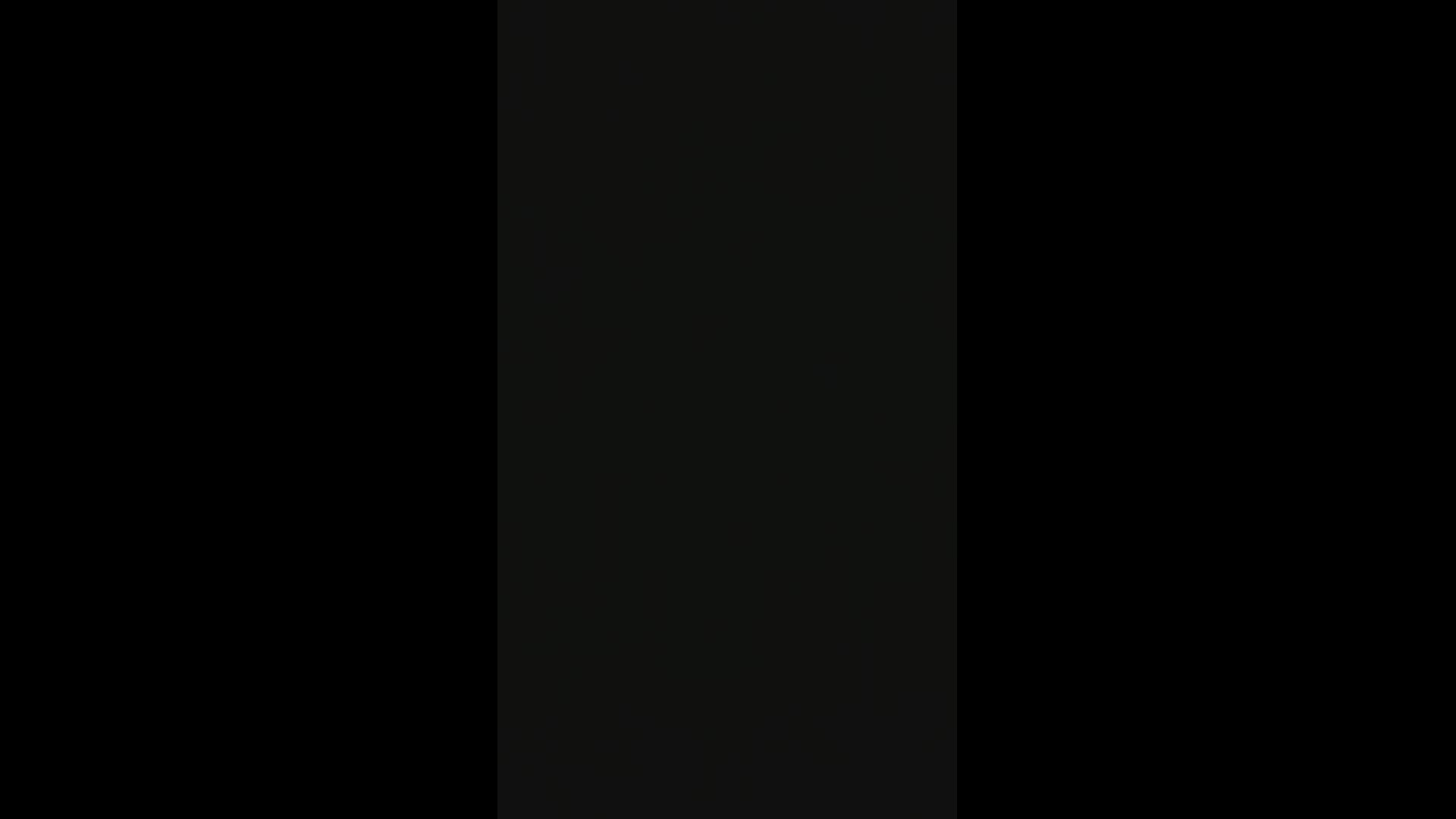 Three people were killed in a tornado near Joplin and the National Weather Service reported a "violent tornado" in Jefferson City late Wednesday night.

At around 8 p.m., the National Weather Service said a “very large and destructive tornado” had been spotted on the ground in the area of Golden City, which is about 40 miles north of Joplin. A few hours later, the Missouri Department of Public safety confirmed three people were killed in the tornado.

According to a press conference, there were 20 people injured and no deaths in Jefferson City. First responders will be going door to door Thursday morning to check on people. 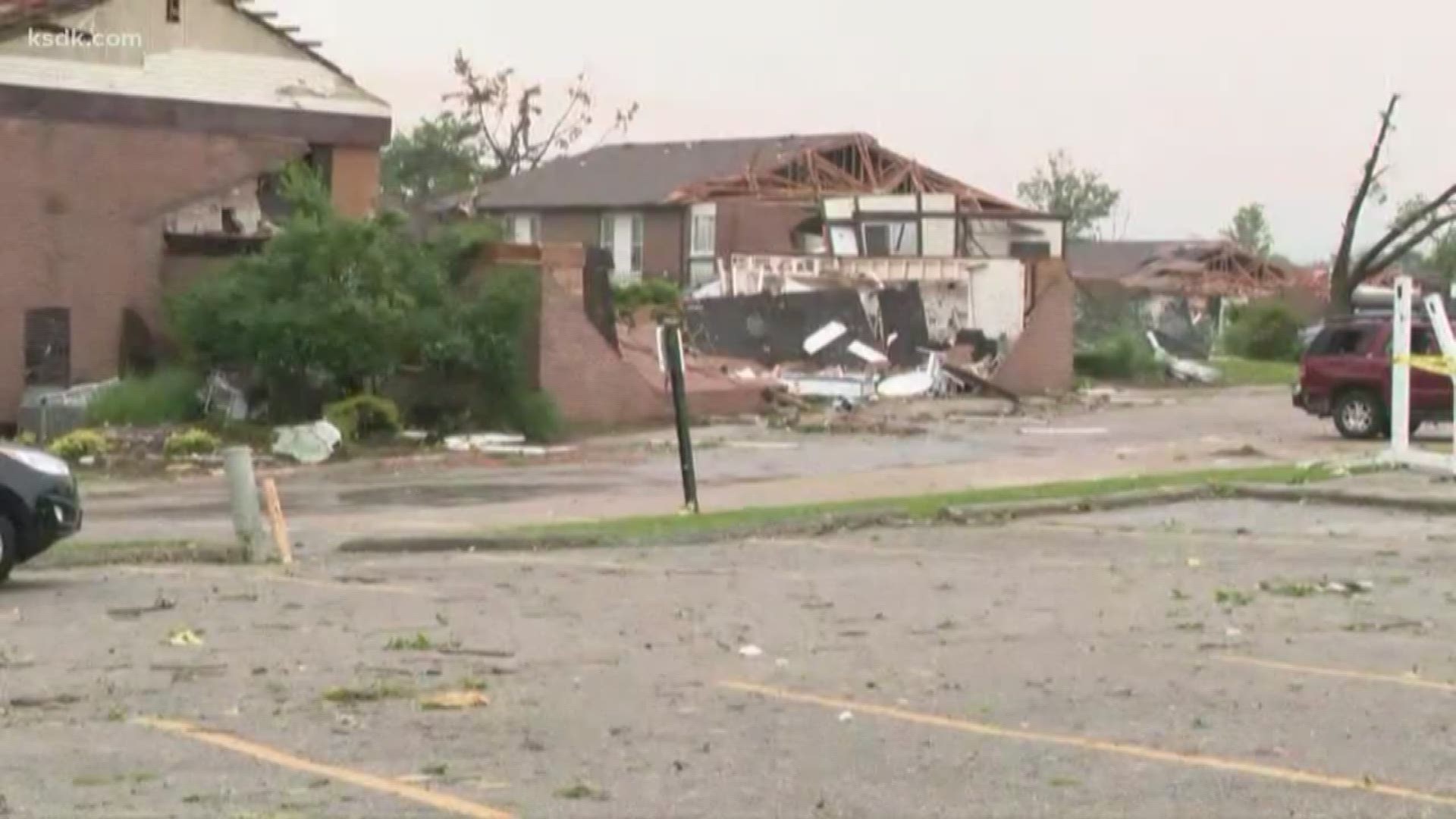 The storm system has continued to move across the state, and at 11:47, the National Weather Service said a "violent tornado" was confirmed in the area of Jefferson City.

Reports from the scene said catastrophic damage was possible with the storm. First responders in the area have said they are inundated with calls from people needing help.

At a 2 a.m. press conference, Lt. David Williams with the Jefferson City Police Department said there were no confirmed fatalities, but several people were injured and they received multiple calls of people trapped. He called the scene a "chaotic situation".

Missouri Task Force One and FEMA have been dispatched to Jefferson City to assist.

Area hospitals did not see an immediate influx of patients but set up command centers in case the need arises.

Power outages were reported in parts of the city.

Missouri Public Safety tweeted that there was a possibility of more tornadoes and flash flooding.

Austin Thomson, 25, was in the laundry room of his apartment complex to do his wash and noticed the wind started picking up. He saw sheets of rain coming down and a flagpole bend and then slam to the ground. The windows broke and he dove behind the washers and dryers. 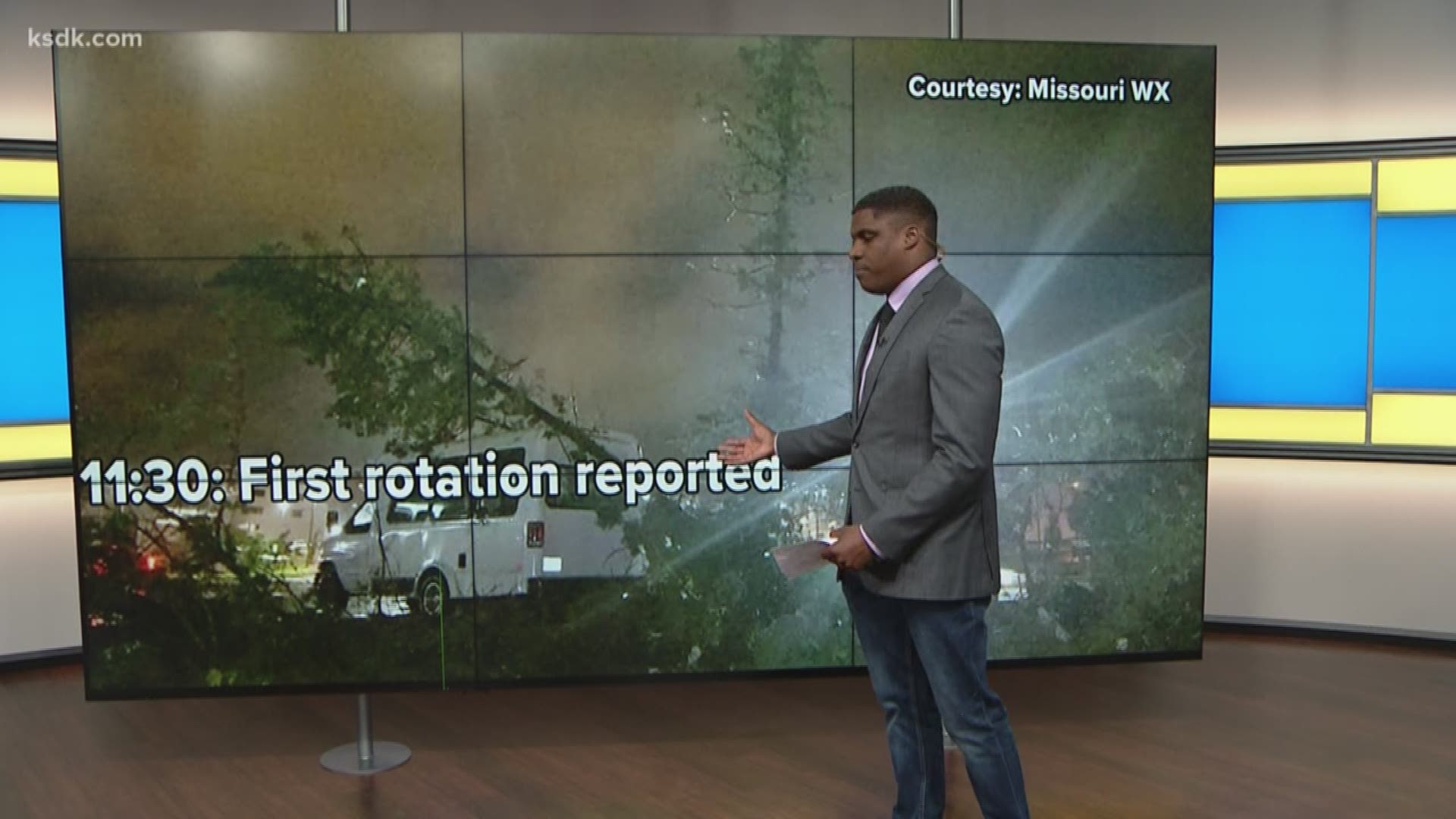 After it calmed down, he walked outside to check the damage.

The National Weather Service said it had received 22 reports of tornadoes by late Wednesday evening, although some of those could be duplicate reporting of the same twister.

The Ameren outage map said nearly 8,000 people in Cole County are without power.

As of now, parts of the St. Louis area are still under a tornado watch with certain areas under different warnings. Click here or visit the KSDK Facebook page for live coverage.