Sports and Social St. Louis, Davio’s Northern Italian Steakhouse and Baseballism will be added to the west end of the expansion.

Sports and Social St. Louis, Davio’s Northern Italian Steakhouse and Baseballism will be added to the west end of the expansion. A press release said this is the first of several announcements for the 75,000 square feet of ground floor dining, entertainment and retail space, which is currently 92% leased.

“We are excited to welcome Sports and Social St. Louis, Davio’s Northern Italian Steakhouse and Baseballism to Ballpark Village,” said Bill DeWitt III, President of the St. Louis Cardinals. “These concepts will bring great new energy to Ballpark Village and will help us attract new residents, office workers and visitors to downtown.”

The second phase of Ballpark Village is quickly rising next to Busch Stadium and its existing first phase of the dining and entertainment district.

A state-of-the art health and fitness center, Onelife Fitness, will open the first of the year within the three-story retail pavilion. The neighborhood will also include an upscale hotel, Live! by Loews – St. Louis, opening in 2020, and a 29-story luxury residential tower, One Cardinal Way, opening in 2020.

Sports and Social St. Louis, Davio’s Northern Italian Steakhouse and Baseballism will all be new to the St. Louis market when they open next year.

“It is incredibly exciting for The Cordish Companies to join the Cardinals in announcing three dynamic concepts for the growing Ballpark Village neighborhood,” stated Nick Benjamin, Vice President of Development for The Cordish Companies. “Our focus from the onset has been to create a world-class neighborhood with diverse offerings for our guests and residents. We have taken great care to curate a tenant mix for the second phase that complements the existing offerings at Ballpark Village and creates a variety of local and national tenants as well as dining, retail, lifestyle and entertainment-based concepts.”

Sports and Social will anchor the base of the three-story retail pavilion overlooking the new infield plaza and Busch Stadium. It will be a family friendly environment for people of all ages to enjoy. It’s a powerhouse concept which is already located in and around professional sports stadiums across the country.

The 9,000 square foot venue will serve up a full dining and beverage menu and offer guests great sports viewing with state-of-the-art AV technology, a wide variety of interactive social games such as duck pin bowling, ping pong, shuffle puck, darts, skeeball and foosball and live music several nights a week. There will be seating inside and out, including two new indoor bars, as well as an indoor/outdoor bar that flows into an outdoor patio overlooking the plaza.

Davio’s Northern Italian Steakhouse is an upscale restaurant which originated in Boston and features regional Northern Italian cuisine with a focus on the grill. Chef/Owner Steve DiFillippo takes pride in hospitality and has been a mainstay in Boston and beyond for more than 30 years. It features an extensive wine list and menu items that range from steaks to handmade pastas.

Davio’s Northern Italian Steakhouse will open in St. Louis across from the front door of Busch Stadium at the base of the Live! by Loews hotel building.

Baseballism is a baseball lifestyle apparel store. It has nine other stores across the country, including one at Wrigley Field. It will be located at the base of the Live! by Loews hotel building. It offers its own unique lifestyle apparel and accessories for baseball fans of all ages, including specialty glove-leather items such as handbags, wallets, and phone cases, as well as a line of St. Louis inspired shirts and caps.

“Baseballism is honored to partner with the St. Louis Cardinals and The Cordish Companies on the expansion of Ballpark Village,” said Jonathan Jwayad, Chief Operating Officer of Baseballism. “We have a loyal following in St. Louis and now we can participate in the Cardinals’ rich baseball culture.” 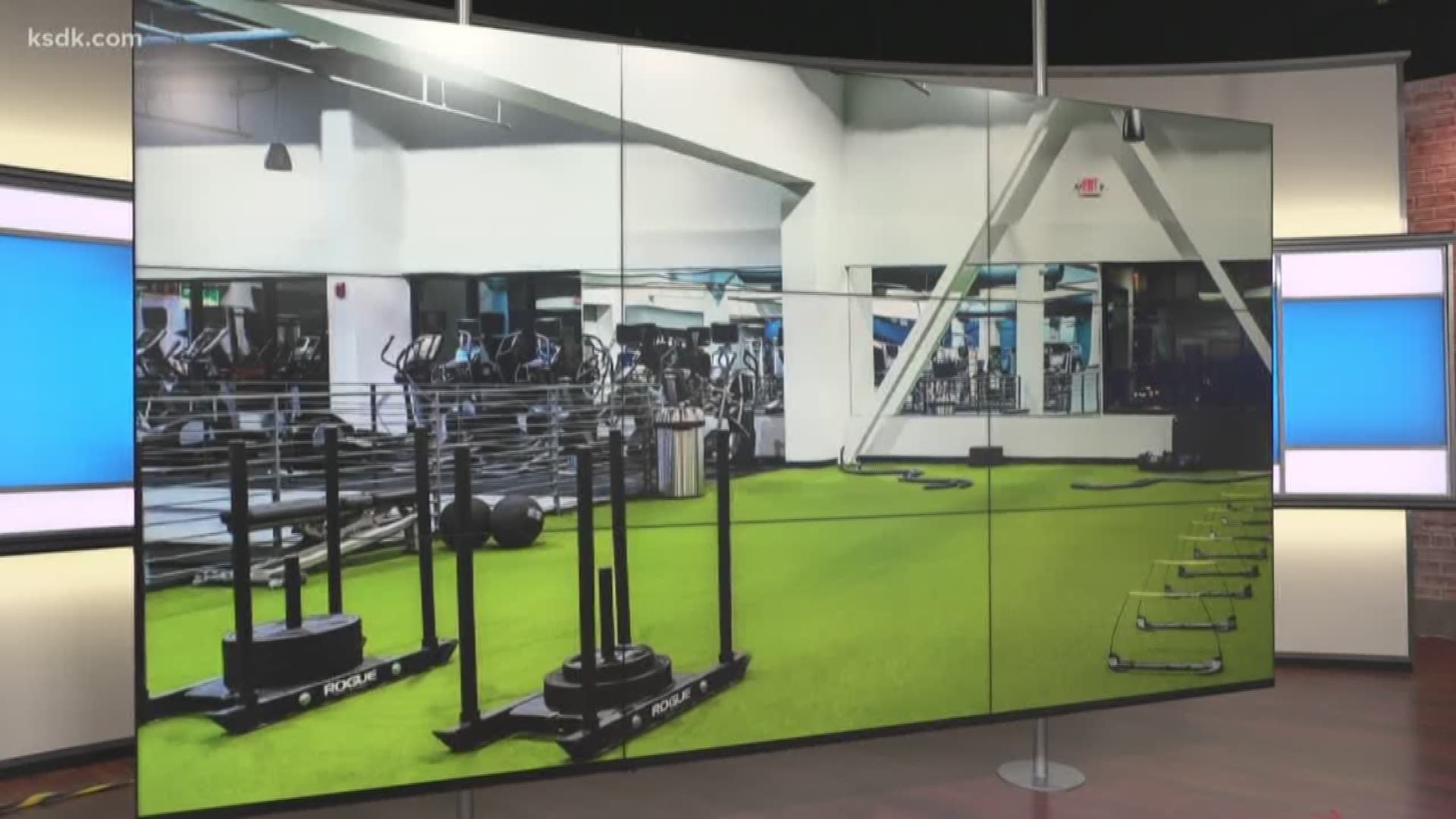 RELATED: 2 arrested after getting stuck on pallets in field during police chase