ROCK HILL, Mo. — The coronavirus pandemic has caused several restaurants in the St. Louis area to temporarily close or even close permanently. But for one restaurant in St. Louis County, it's just the beginning.

A new restaurant opened in Rock Hill on Aug. 7 despite the pandemic.

Hangar Kitchen + Bar STL is in the former spot of The Slider House. It opened at 4 p.m. on Friday.

According to its Facebook, its menu includes salads, sushi, tacos and other entrees like lobster mac ‘n cheese, tempura lobster and braised short rib, plus more.

Hangar's owners are industry vet Chris Sedlak and his wife, Courtney, whose background is in bar and club ownership, according to the St. Louis Magazine.

The couple told the St. Louis Magazine they wanted to create a restaurant that could feature and eclectic menu with some tweaks on some of their favorite dishes that they recalled form their travels.

Hangar Kitchen + Bar STL said on its Facebook, the patio is dog friendly.

The restaurant is open Sunday through Thursday 4 to 10 p.m. and 4 to 11 p.m. on Friday and Saturday.

WHAT’S COOKIN’ IN THE LOU

RELATED: 'Streateries' extend patio seating onto the pavement in the Central West End

RELATED: Katie's Pizza has donated hundreds of frozen pizzas to food banks to help during pandemic 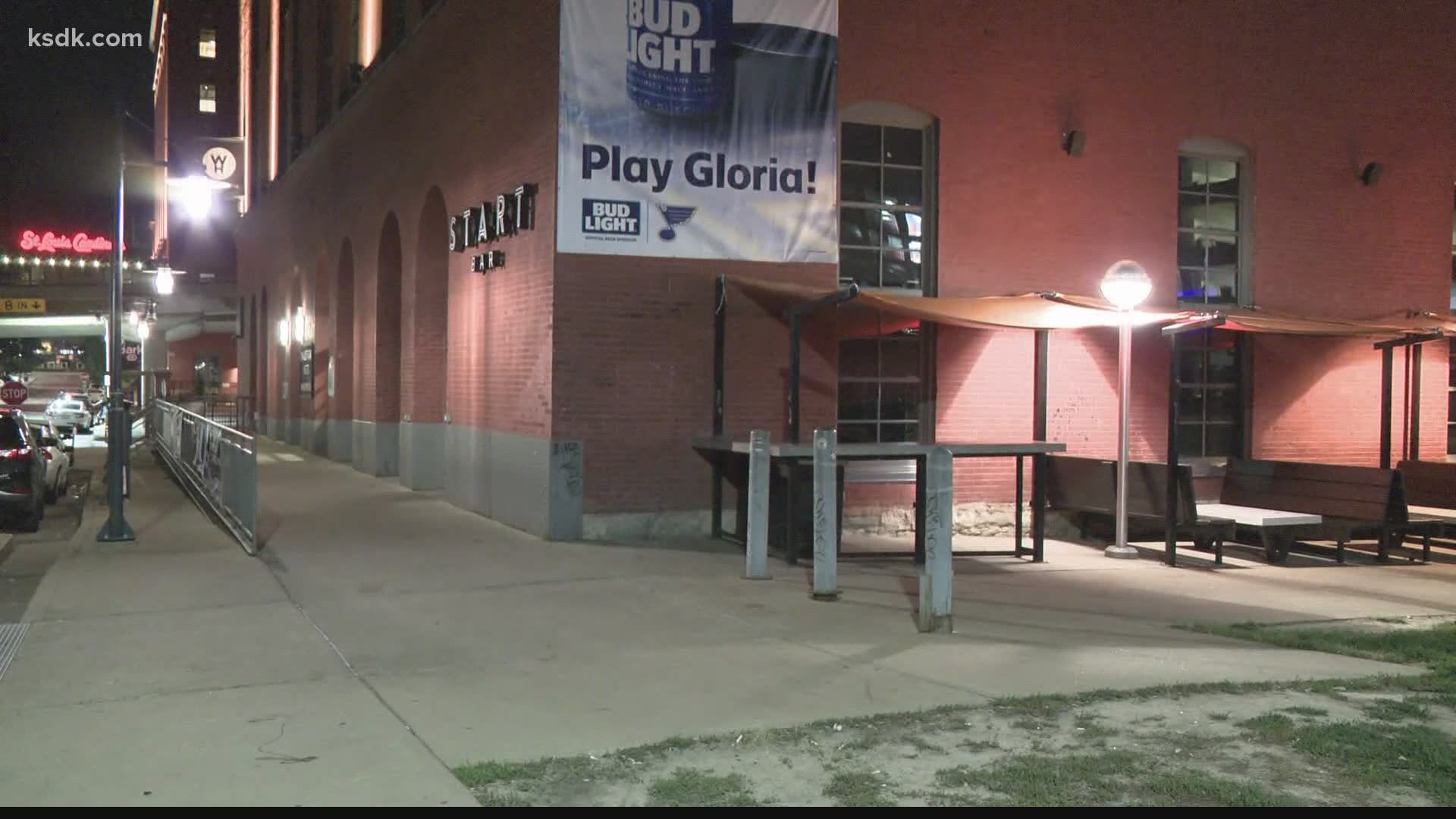