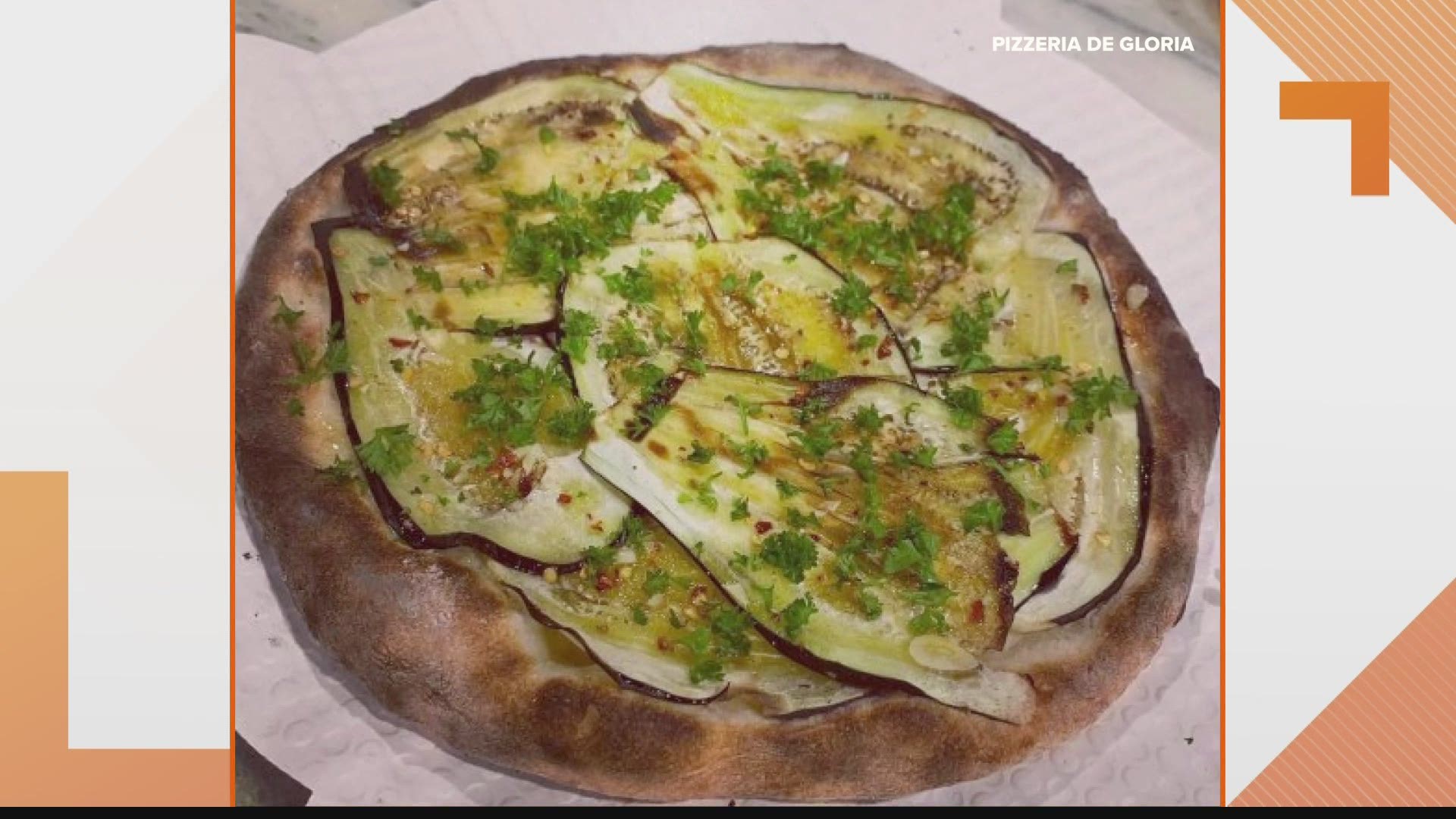 ST. LOUIS — A new pizza restaurant opened on The Hill this week.

Pizzeria da Gloria opened for curbside service on Wednesday at 2024 Marconi Avenue. It's serving up hand-crafted pizzas cooked in a wood-fired oven and features local beer and natural wine.

Owner Joe Kurowski found his passion for pizza after attending a masterclass in Rome. He ended up quitting his job in St. Louis and moved to New York City to apprentice at a Brooklyn pizzeria.

He spent time in Naples, Italy studying and worked under the guidance of a world champion pizzaiolo at Pizzeria dal Presidente, according to a press release.

Kurowski moved back home to St. Louis last year and said his goal has always been to open a pizzeria in St. Louis.

“The location was a no brainer for a pizzeria, given the Italian neighborhood, but also the fact that there aren’t any straight up pizzerias on The Hill, meaning a pizza only restaurant,” he said. “We also chose The Hill because of its tight-knit community, which is exactly the same kind of vibe that we embrace at da Gloria.”

Kurowski also mentioned that the name of the restaurant was settled long before the St. Louis Blues used the song by Laura Branigan during their Stanley Cup run. The pizzeria is named after his late grandmother.

Since the restaurant is focused solely on pizza, it is not offering pastas or fried food you'd see at other places on The Hill.

Kurowski said the pizzeria only makes a limited number of pizzas every day to make sure everything is “super fresh.”

“We have some pizzas that are unique, including one made with thinly sliced roasted eggplant and garlic chili oil, and another topped with house made stracciatella cheese, which is the creamy cheese inside of burrata,” he said. “We also hand stretch our mozzarella every morning."

You can order online by clicking here. 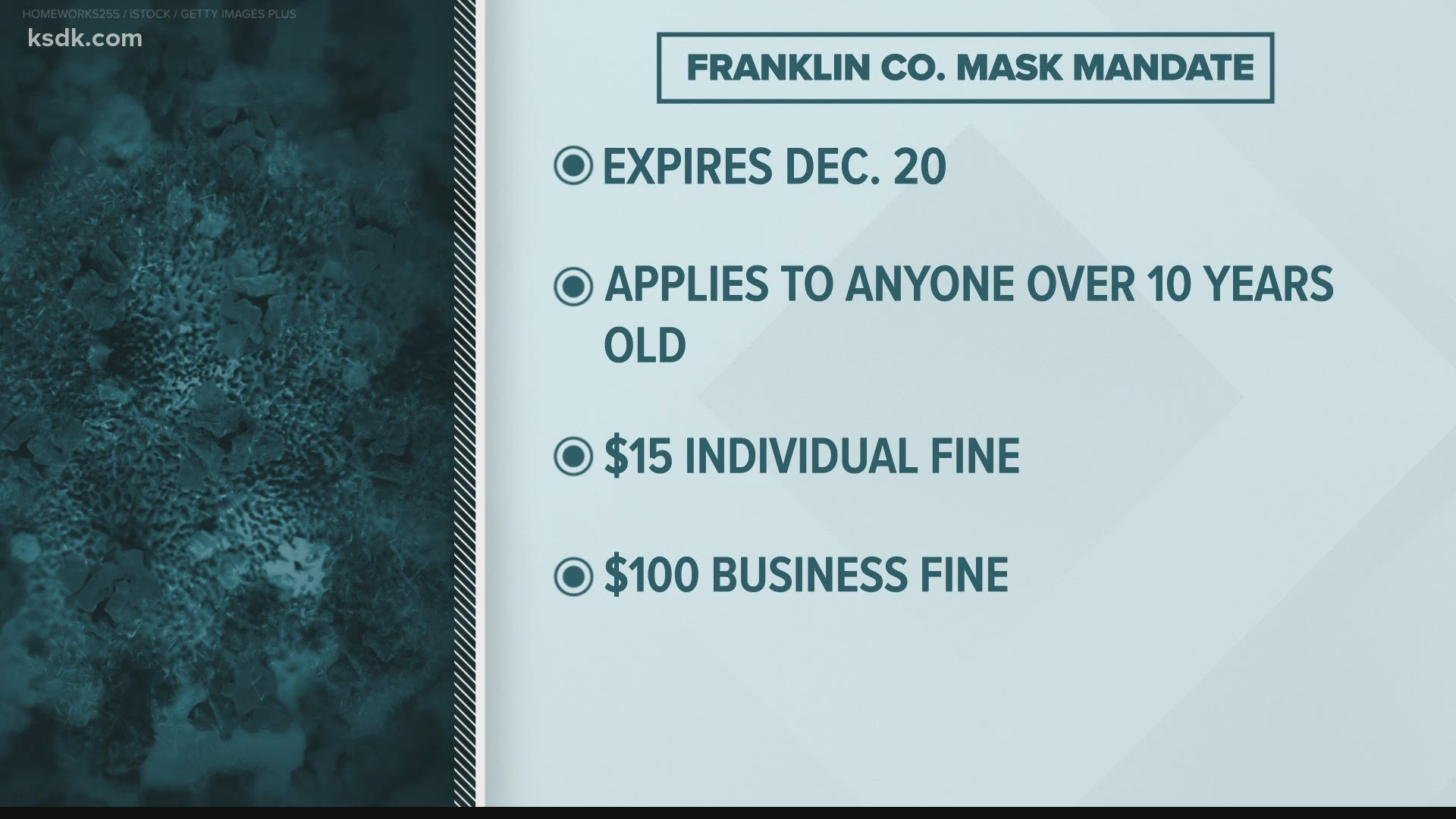