St. Louis named one of the best foodie cities in America: Here's where we scored high marks 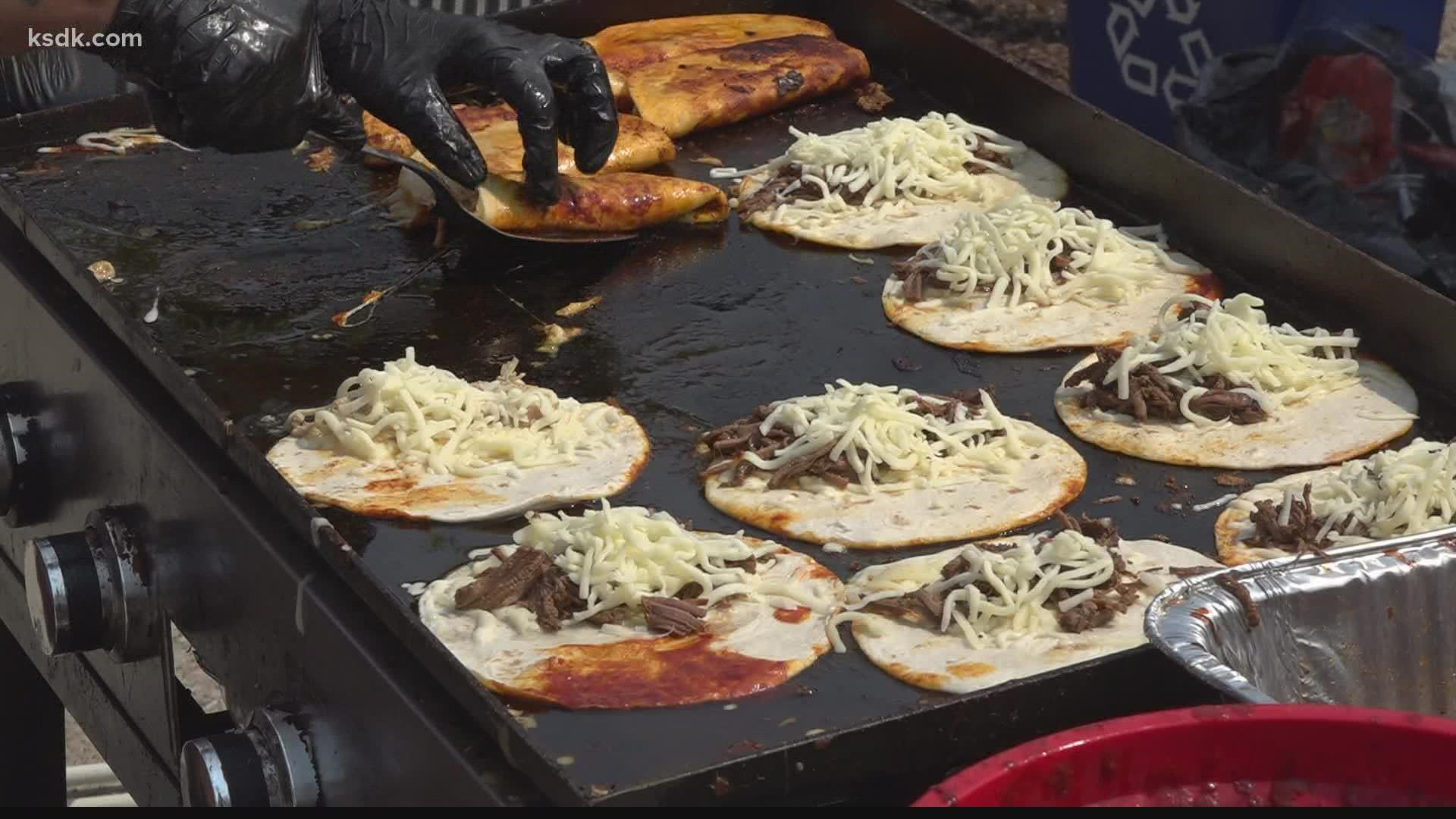 ST. LOUIS — It's no secret that St. Louis is known for its food, but now, it's in writing. At least according to WalletHub. The personal finance website came out with the 2021 Best Foodie Cities in America on Monday.

St. Louis came in at No. 16 on the list. Cities were judged by 29 key metrics, including the cost of groceries, beer and wine prices, coffee and tea shops per capita, and more.

The Gateway to the West tied for first place in the restaurants per capita category. Also on the list were Orlando, FL, Chicago, IL, Los Angeles, CA, Houston, TX, San Francisco, CA, and Portland, OR.

It was a three-way tie for first between St. Louis, Honolulu, HI, and Orlando, FL for the most gourmet specialty-food stores per capita. St. Louis also scored No. 1 for affordability & accessibility of highly-rated restaurants.

St. Louis came in 70th place for average beer and wine prices, 27th for craft breweries and wineries per capita, 21st for coffee and tea shops per capita, and 7th for the number of grocery stores per capita, according to the WalletHub report.

To come up with the list, WalletHub looked at 180 of the largest U.S. cities. The full breakdown can be found here.

Looking for who came in first place? That would be Portland, OR. Rounding out the top five on the list were Orlando, FL, Miami, FL, San Francisco, CA, and Austin, TX.

At the bottom of the list was Pearl City, HI on the island of Oʻahu.