Time outs: Why this local mom says we've been doing it all wrong

"We were at war and time outs became another problem, not a solution. It added fuel to the fire." 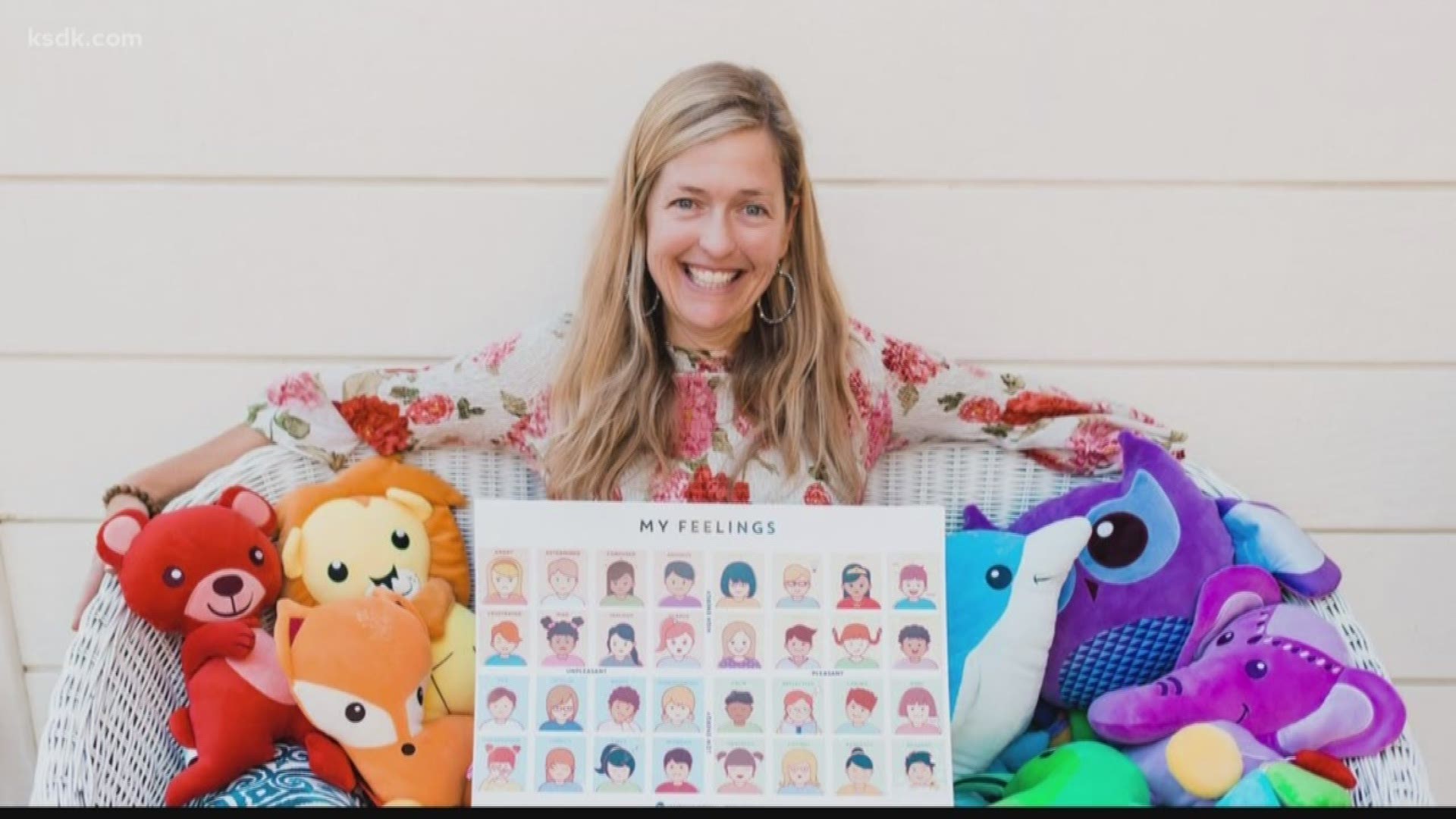 ST. LOUIS — How you discipline your child is your choice as a parent. A common consequence for bad behavior has long been the controversial time outs. Many of us grew up with them and now use them on our children.

Well a mom in Richmond Heights said they don’t work, and she has the research to prove it. Suzanne Tucker is a physical therapist and has four kids. She admits she used time outs on her first two children.

"We were at war and time outs became another problem, not a solution. It added fuel to the fire,” Tucker said.

When she realized they weren’t working, she started looking into what was.

“When you sit a child on a step you're not teaching empathy and compassion, you're shaming. Shame and punishment can help control the moment, but they do not give us the long-term results we’re looking for," Tucker explained.

“Instead of saying the child is bad, you say the child is acting bad or acting out and what can I do to help that child learn the skills they're needing so that we can prevent it in the future,” she said.

Tucker is now founder of Generation Mindful and her time in toolkits are a global hit.

"I was blown away with the ground swell. We're in over 44 countries with the time-in toolkit in homes and classrooms all around the world," she smiled.

The idea is to start early and teach kids how to understand those big emotions that often lead to temper tantrums.

Mom Maddy Heikkila is amazed at how much her 3-year-old is responding.

"She really grasps feelings and you know this has helped me even as an adult to be able to communicate with other people and she’s three!” laughed Heikkila

"You know everybody parents a little differently and that's okay. This is just one tool that we have and for us we find that it's a lot more productive and it helps calm and resolve a lot quicker than yelling and putting our kid in timeout,” Heikkila said.

For more information on Generation Mindful and the Time In Toolkits, click here.