Vintage KSDK: Annie Malone May Day Parade through the years

Our KSDK archives have film from the celebration going back to May 26, 1968 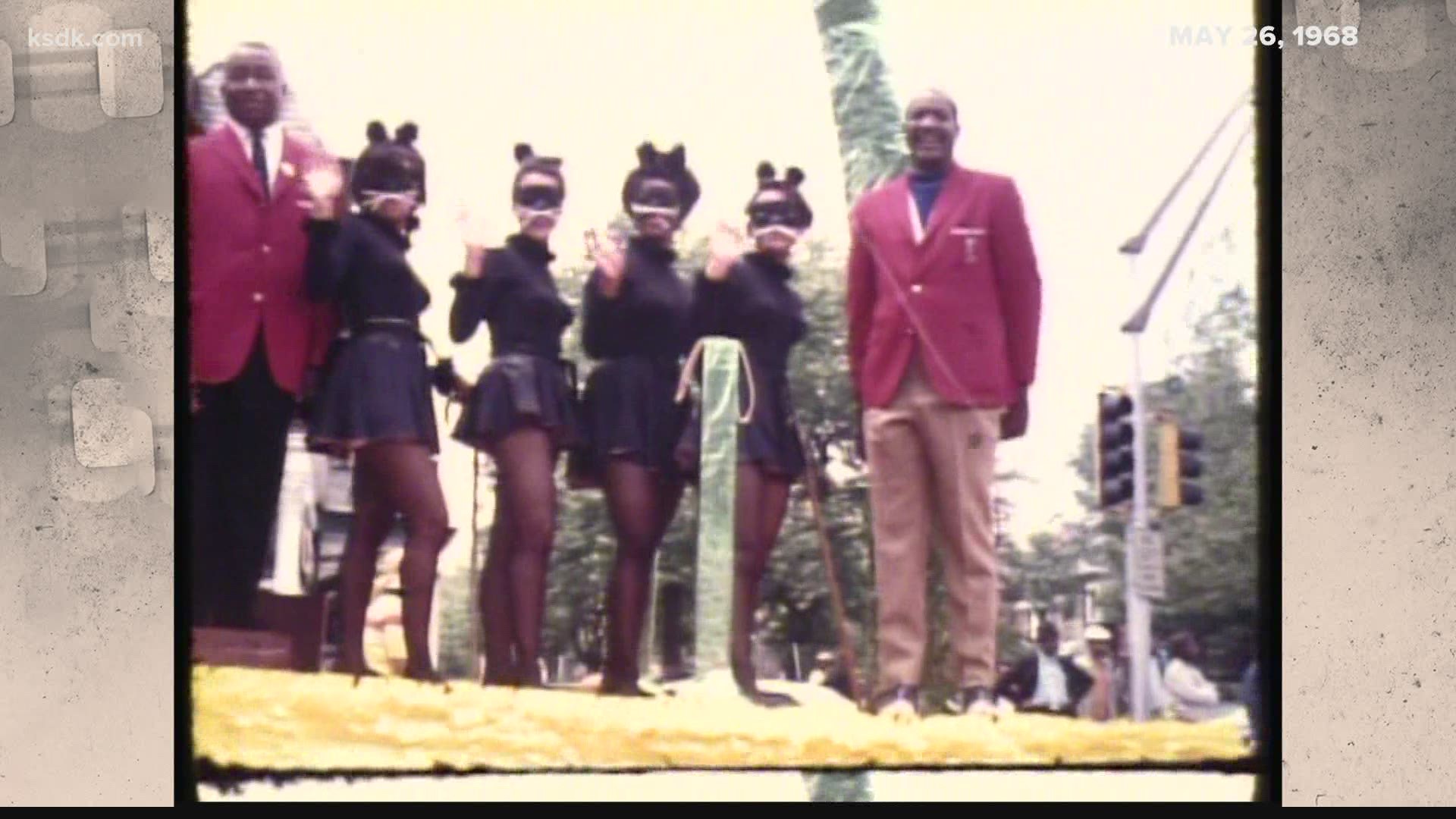 ST. LOUIS — It happens every May: the annual Annie Malone May Day Parade!

Our KSDK archives have film from the celebration going back to May 26, 1968.

But who is Annie Malone and why does she continue to inspire?

Annie Minerva Turnbo Malone was a local businesswoman, inventor and philanthropist, known for her beauty product empire in the first three decades of the 20th century.

"Annie Malone, is a trailblazer for St. Louis, really. I mean she was the first African American millionaire," said Sara Lahman, CEO of Annie Malone Children and Family Services.

Credit: Turnbo Family
A portrait of Annie Minerva Turnbo Malone. Annie Malone Children and Family Services is named after her.

And she didn't hesitate to help when St. Louis women who ran an orphanage for African American children reached out to her. She donated her mansion as the Annie Malone Home, which still serves as the group's headquarters today.

"We've always focused on the foster care population and children that are in our community that are in a crisis situation,” explained Lahman.

That makes supporting the parade so important.

It began 111 years ago as a way to support the mission of Annie Malone Children and Family Services and to kickoff annual fundraising.

"This is their showcase of their strengths,” said Lahman. “So that's something we are proud of and that still needs to be showcased today."

Generations of St. Louisans dancing, cheering and playing in the second largest African American parade in the country.

The procession will be virtual again this year, but the celebration no less important.

"Even though it's virtual we have some exciting things planned,” said Anderson Moore. “We've got Congresswoman Cori Bush as our grand marshal, and we will have some special appearances. I don't want to give away all the secrets but it's going to be a great time."

A beloved tradition preserved in our KSDK archives, highlighting a mission just as important as when Annie Malone herself was alive.

5 On Your Side's Rhyan Henson is serving as emcee of this year's virtual parade.