14-year-old boy shot and killed by man he was carjacking in Jennings, police say

The boy was identified as Damaurio Thomas of St. Louis 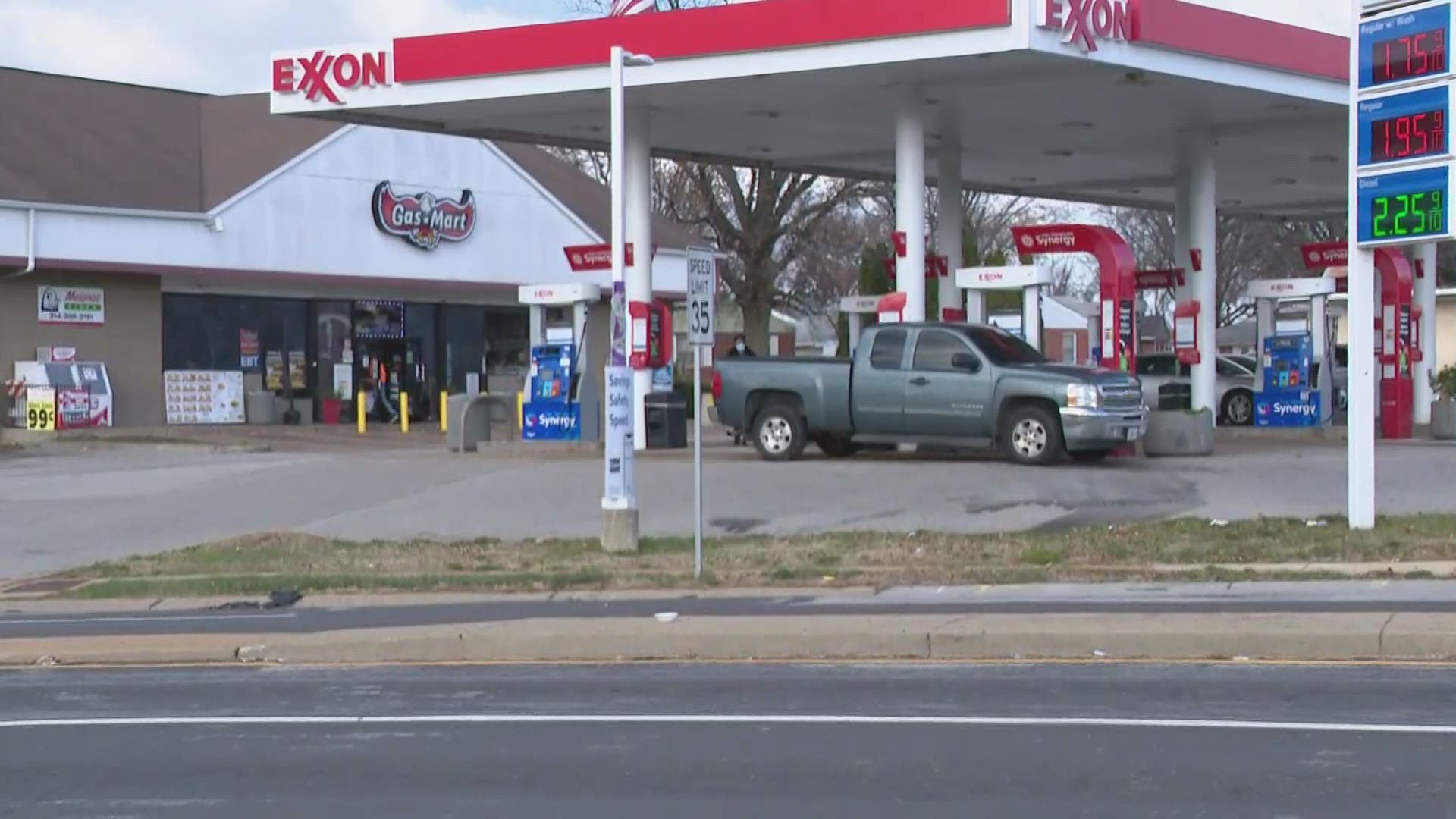 JENNINGS, Mo. — A 14-year-old boy was shot and killed by a man who he and another person were carjacking at gunpoint Sunday in Jennings, police said.

According to a news release from the St. Louis County Police Department, officers from the City of Jennings Precinct were called to a shooting at 3:47 p.m. at Jennings Station Road and Lewis and Clark Boulevard.

Officers found a 14-year-old boy who had tried to run away after he was shot. He was taken to an area hospital, where he was pronounced dead. Police have identified him as Damaurio Thomas of St. Louis.

A 53-year-old man was taken into custody at the scene without incident and is cooperating with the investigation, police said. According to a preliminary investigation, Thomas and another person allegedly carjacked the man near the Gas Mart on 9301 Lewis and Clark Boulevard. During the robbery, the man shot Thomas, who also had a gun.

A weapon was recovered from both parties, police said.

The other person who was with Thomas left the scene and had not been found as of Monday morning.

At this time, county police do not believe the man and the teen knew each other.

The St. Louis County Police Department's Bureau of Crimes Against Persons is leading the investigation.