According to the St. Louis Metropolitan Police Department, officers responded to a shooting at 1:45 p.m. on the 4100 block of N. Newstead Avenue, near the border of the Penrose and O'Fallon neighborhoods.

Officers found a 16-year-old boy with gunshot wounds to his abdomen and an 18-year-old woman who was shot in the left shoulder. Both were listed in critical condition, according to a Sunday police report.

Police did not have information on any possible suspects 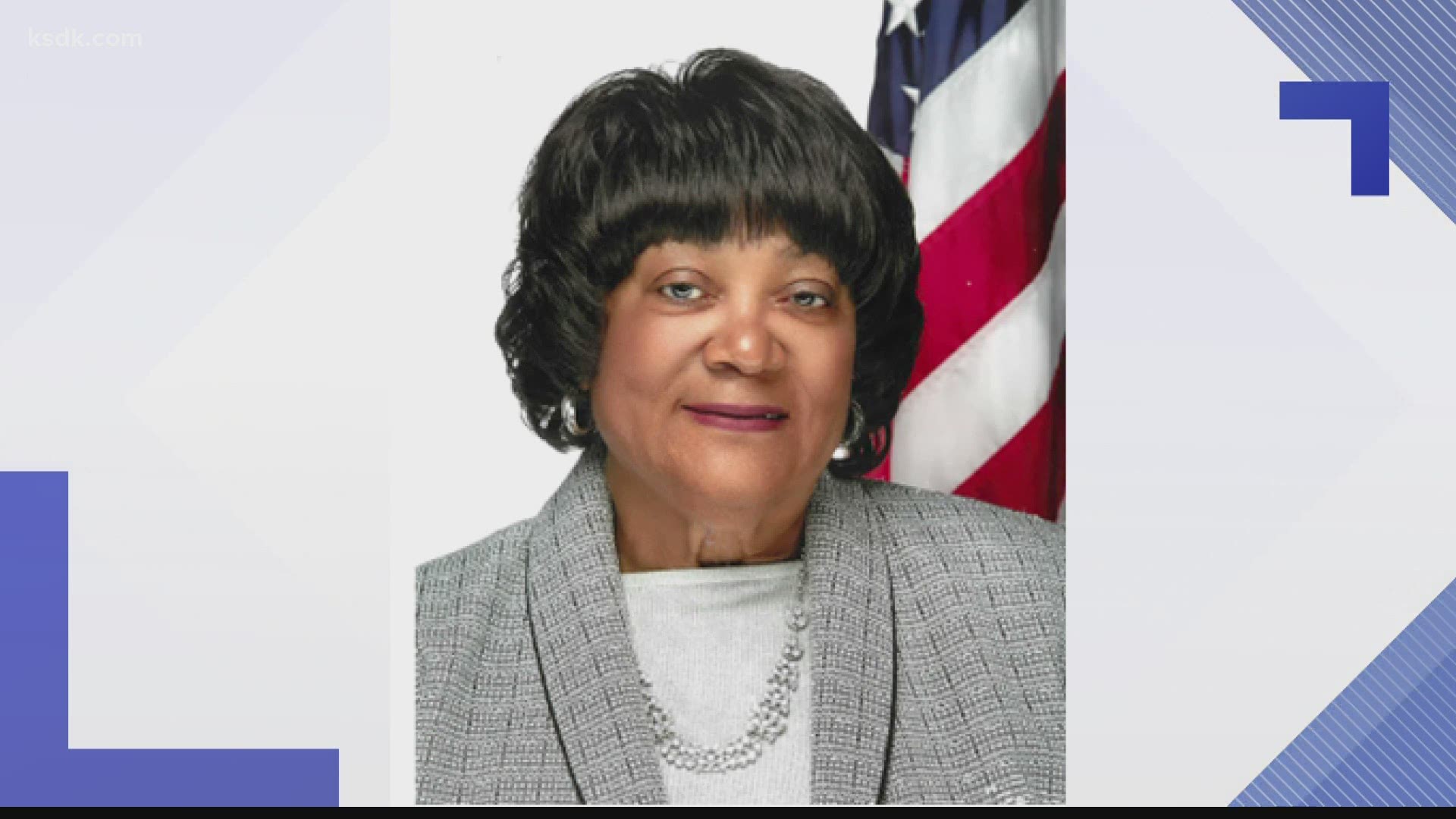