Five male victims took themselves to the hospital, where two of them were pronounced dead, St. Louis County police say 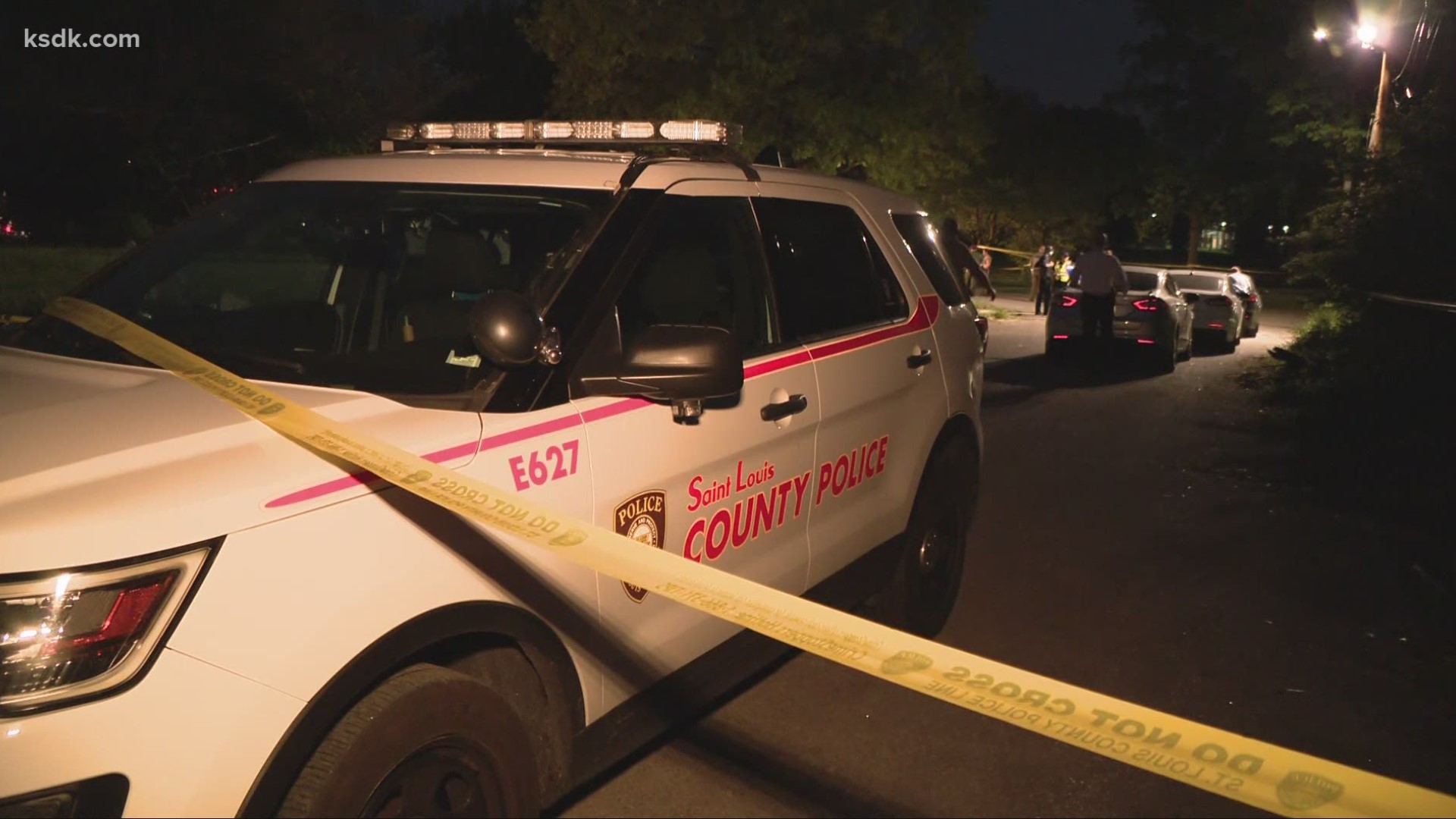 Police from the Central County Precinct responded to the call of a shooting at about 6:26 p.m.

Officers who arrived to the scene were told the five victims took themselves to the hospital. Two were pronounced dead at the hospital. The other three men suffered non-life-threatening injuries.

One shooting victim remains hospitalized. Two others were treated and released.

The Bureau of Crimes Against Persons is leading the investigation.

Please contact the St. Louis County Police Department at 636-529-8210 to speak to investigators if you have any information regarding the incident.

To remain anonymous or potentially receive a reward, please contact CrimeStoppers at 1-866-371-TIPS (8477) if you have any information.