The victims were identified as 36-year-old Michael Goodwin and 35-year-old Myron Goodwin. Police said the two men were siblings 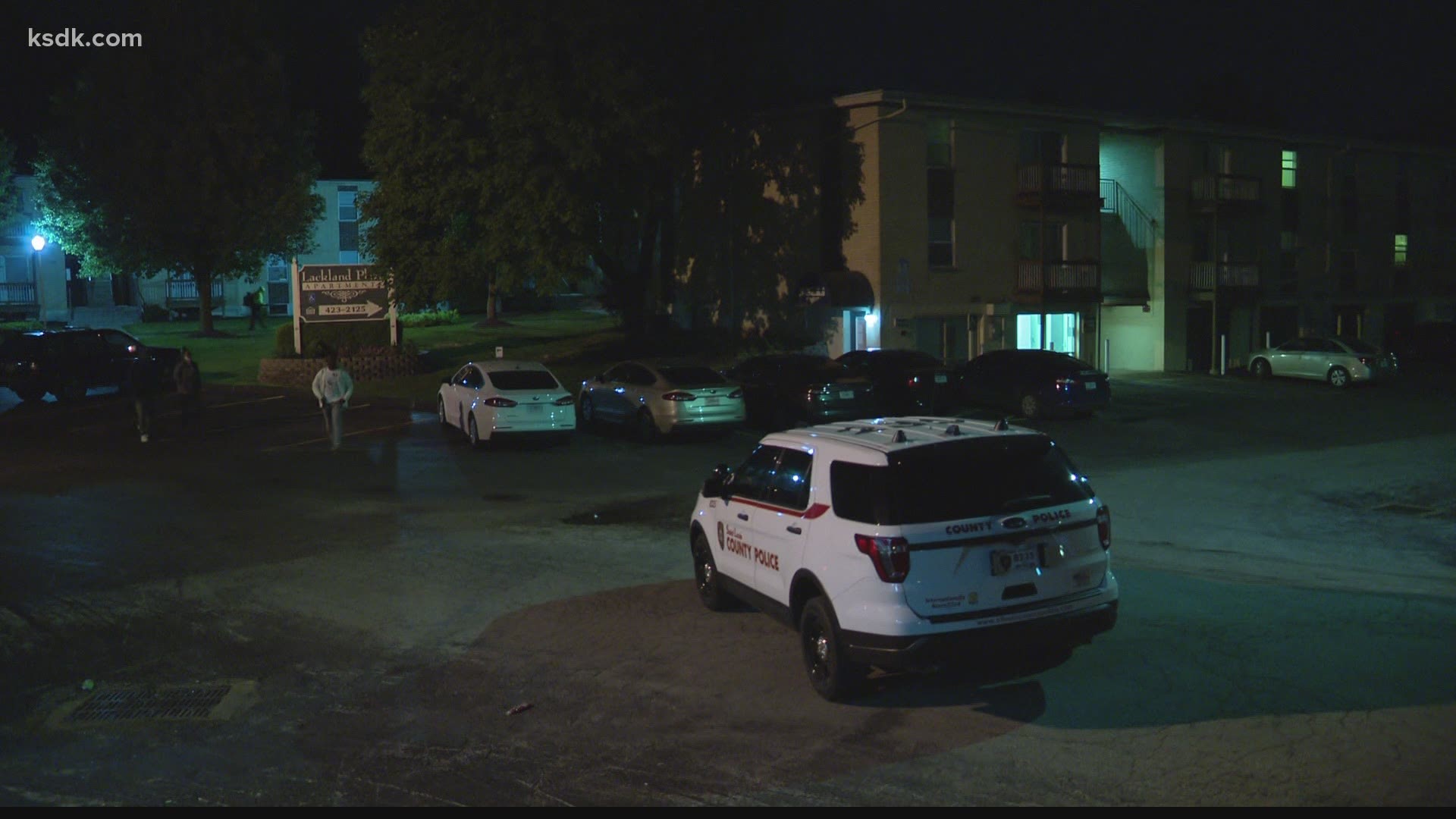 Police said they responded to the complex on the 8400 block of Plaza Rock Court in northwest St. Louis County at around 5:40. When they arrived, they heard gunshots inside the apartment.

Officers said they attempted to make contact with someone inside the unit. When that failed, officers set up a perimeter outside the building until the St. Louis County Tactical Unit could respond.

The victims were identified as 36-year-old Michael Goodwin and 35-year-old Myron Goodwin. Police said the two men were siblings.

Officers said no one entered or exited the apartment after they heard shots fired.

The Bureau of Crimes Against Persons is leading the investigation.

Anyone with information is asked to call police at 636-529-8210 and ask to speak with investigators. Anyone wishing to remain anonymous can leave a tip with CrimeStoppers at 866-371-8477.