This is the same market where Officer Michael Langsdorf was shot and killed last month. 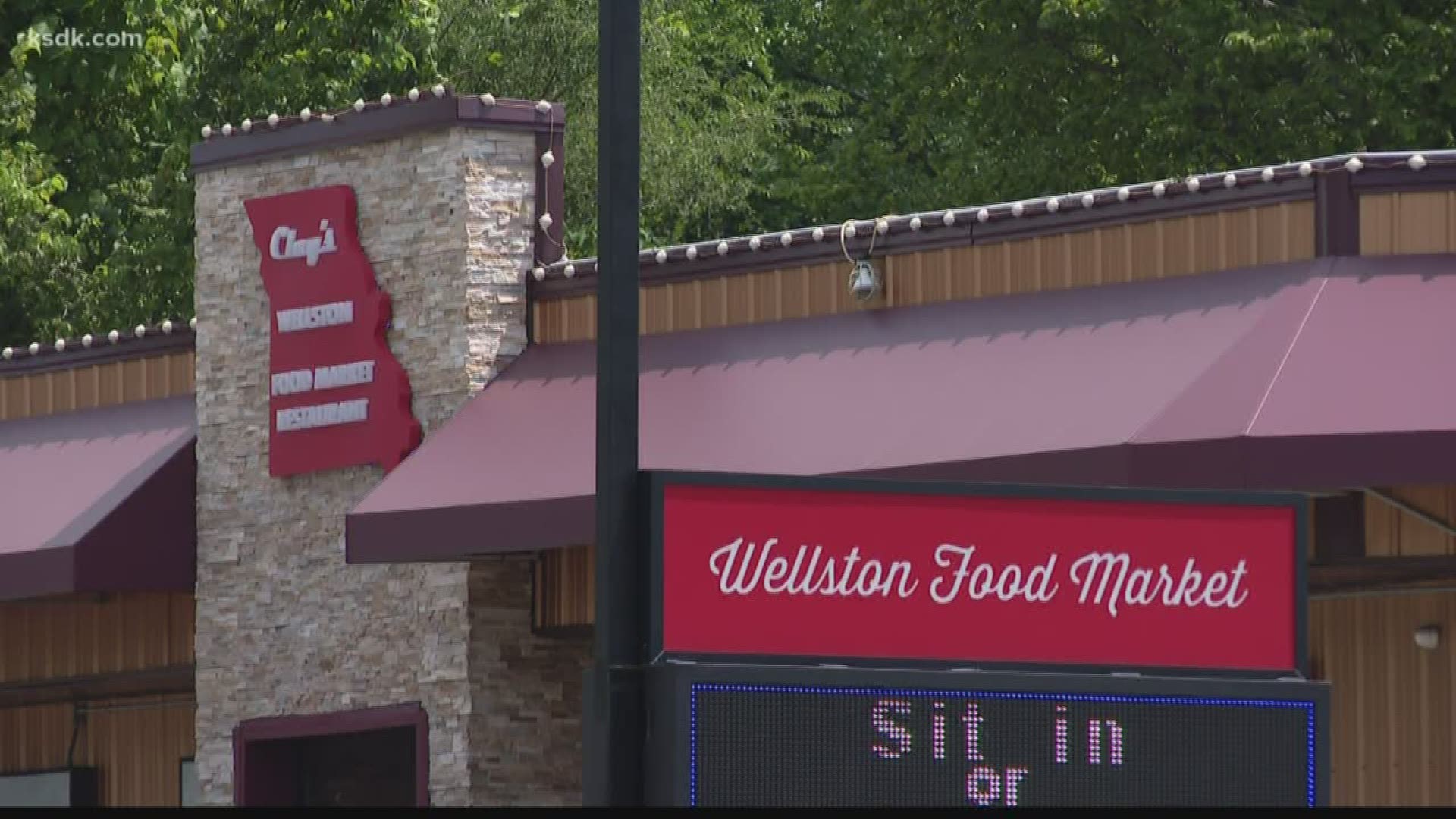 A 16-year-old boy and a 30-year-old man were shot at the Wellston Food Market, according to North County Police Cooperative Major Ron Martin. The victims were taken to a hospital.

A 5 On Your Side crew spotted about 50 evidence markers at the scene, each representing a shell casing.

In a separate incident about a week after Officer Langsdorf was killed, four people were injured in a drive-by shooting outside the market.

This is a developing story. 5 On Your Side has a crew at the scene. This story will be updated when more information is confirmed.