Five of the people charged with murder were teenagers. All six were charged with an additional crime in connection with the shooting death of Damauryon Smith 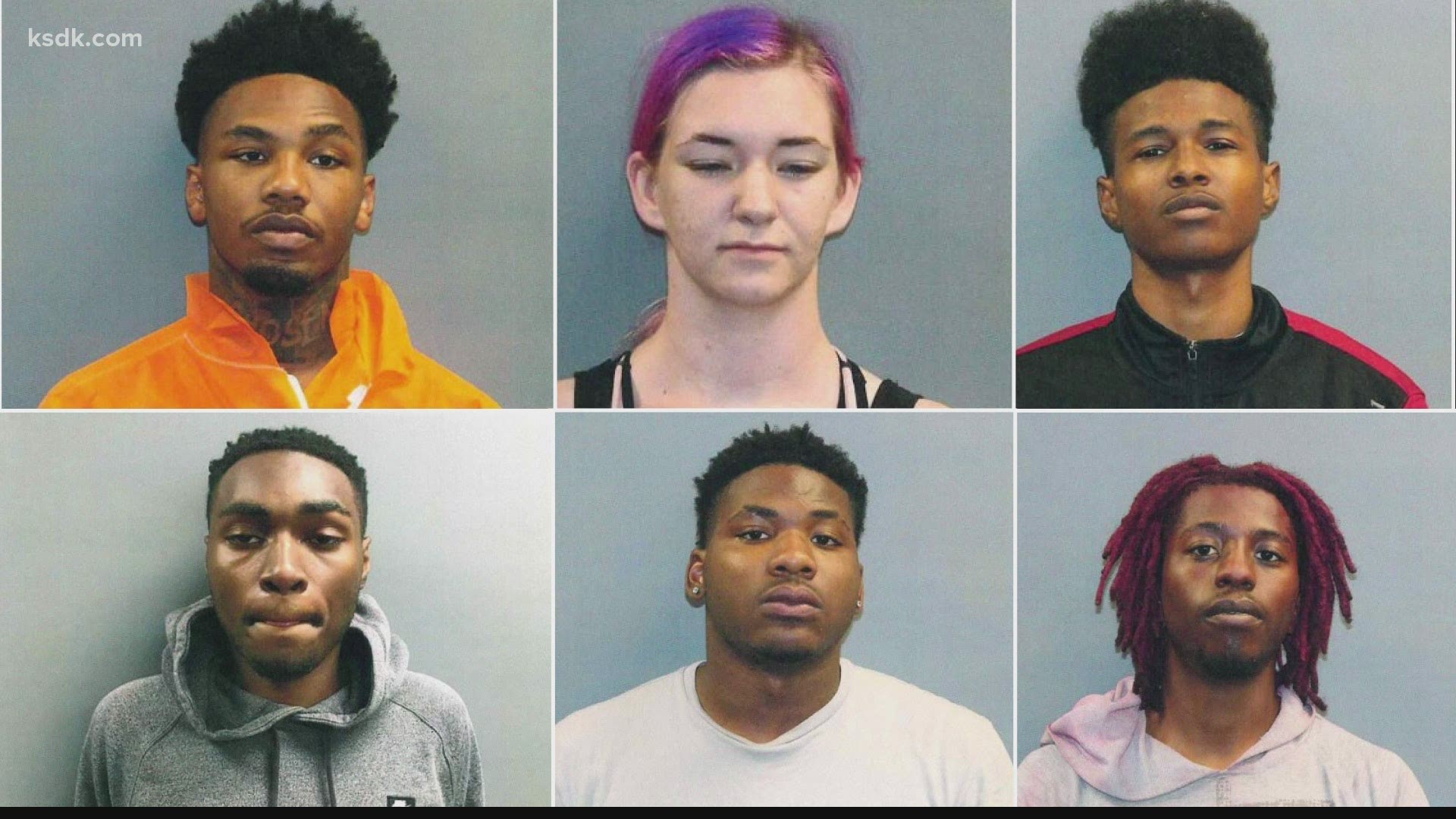 BELLEVILLE, Ill. — Five teenagers and a 20-year-old were charged with murder Monday in connection with the shooting death of a Belleville teenager.

The shooting happened around 5:30 p.m. on June 24 in the 6300 block of West Washington Street. The Major Case Squad of Greater St. Louis said Smith was found with gunshot wounds to his torso. He was taken to an area hospital and then airlifted to a St. Louis hospital, where he later died.

RELATED: 6 arrested in connection with shooting death of Belleville teen

Eiskant said that Smith was able to give police information on the suspects before he died. Investigators were also able to follow up on several leads from neighbors.