Of all the felony crimes that happened in St. Louis last year, less than a quarter were prosecuted on initial disposition charges 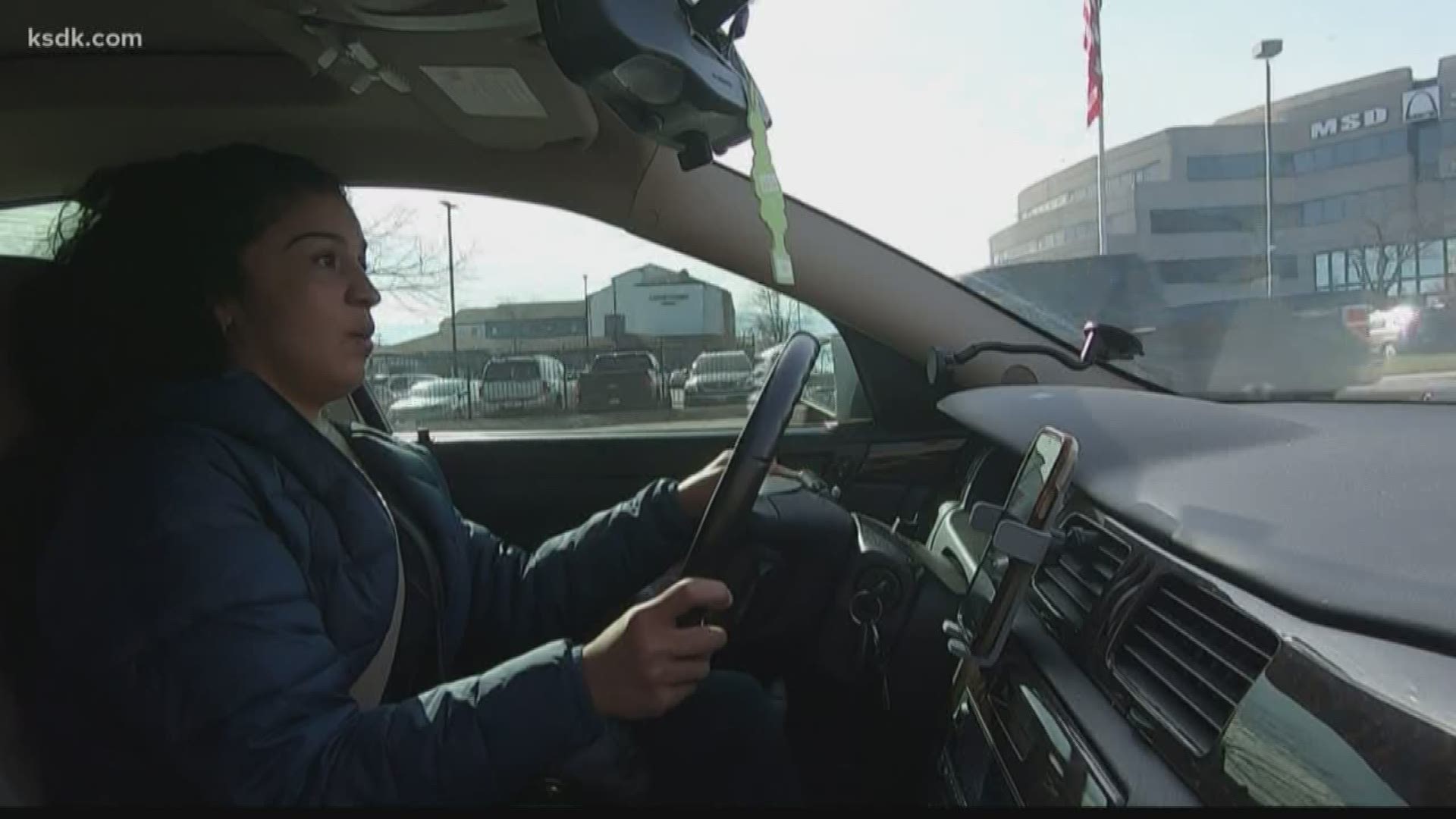 ST. LOUIS — Lyft driver Jennifer Torres was so successful at “evading” a masked man who tried to carjack her in December that prosecutors said there is not enough evidence to prosecute him for the crime.

Her case is among thousands of felony crimes that St. Louis Police said they asked Circuit Attorney Kimberly M. Gardner’s office to prosecute last year, but were refused.

In all, police said they sought 7,045 felony charges in 2019. Prosecutors pursued initial disposition charges — or charges in for the first time police apply for charges on cases — for 1,641 of them, less than 25%.

Gardner’s office has not responded to a request for comment regarding the police department’s numbers, but did comment on Torres’ case.

A spokeswoman said there is not enough evidence to prosecute the case, in part, because Torres was successful at “evading” her attacker.

Torres said a member of Gardner’s staff told her it is not illegal for a man to wear a ski mask in the winter. It is not illegal to carry an unregistered gun in Missouri. And she shouldn’t pick up fares in north St. Louis.

“I'm not comfortable with that at all,” Torres said of prosecutors’ handling of her case.

Torres said she drove for the rideshare company only during the day because she thought it would be safer. On the day of her attack, she was trying to pick up a passenger just before 9 a.m. on Dec. 21, 2019 in the 3000 block of Thomas in the Jeff-Vander-Lou neighborhood.

A man then pulled up behind her wearing a black ski mask. She watched as he got out of his car and approached hers. Then, he drew his gun and demanded her car.

“I really thought he was going to kill me,” she said.

But she refused to give up her car and drove away.

The man then got back into his car and followed her.

“Once you see a gun and you know someone is chasing you with a gun, you don’t know what’s going to happen,” Torres said. “Your life is literally in their hands.”

Torres flagged down two police officers, who followed the man. He sped off, got out of his car and ran away. Officers chased after him and arrested him. They also found items from a burglary that the same man is suspected of committing the night before as well as a stolen license plate.

The suspect was charged with the burglary, but not for Torres’ case.

Torres still drives for Lyft, and remains frustrated with how her case was handled.

“This is someone who's just willing to take what's not his from other people,” she said. “And, for someone else who's not so aware of their surroundings, they could possibly be killed."