The delivery driver was treated for minor injuries 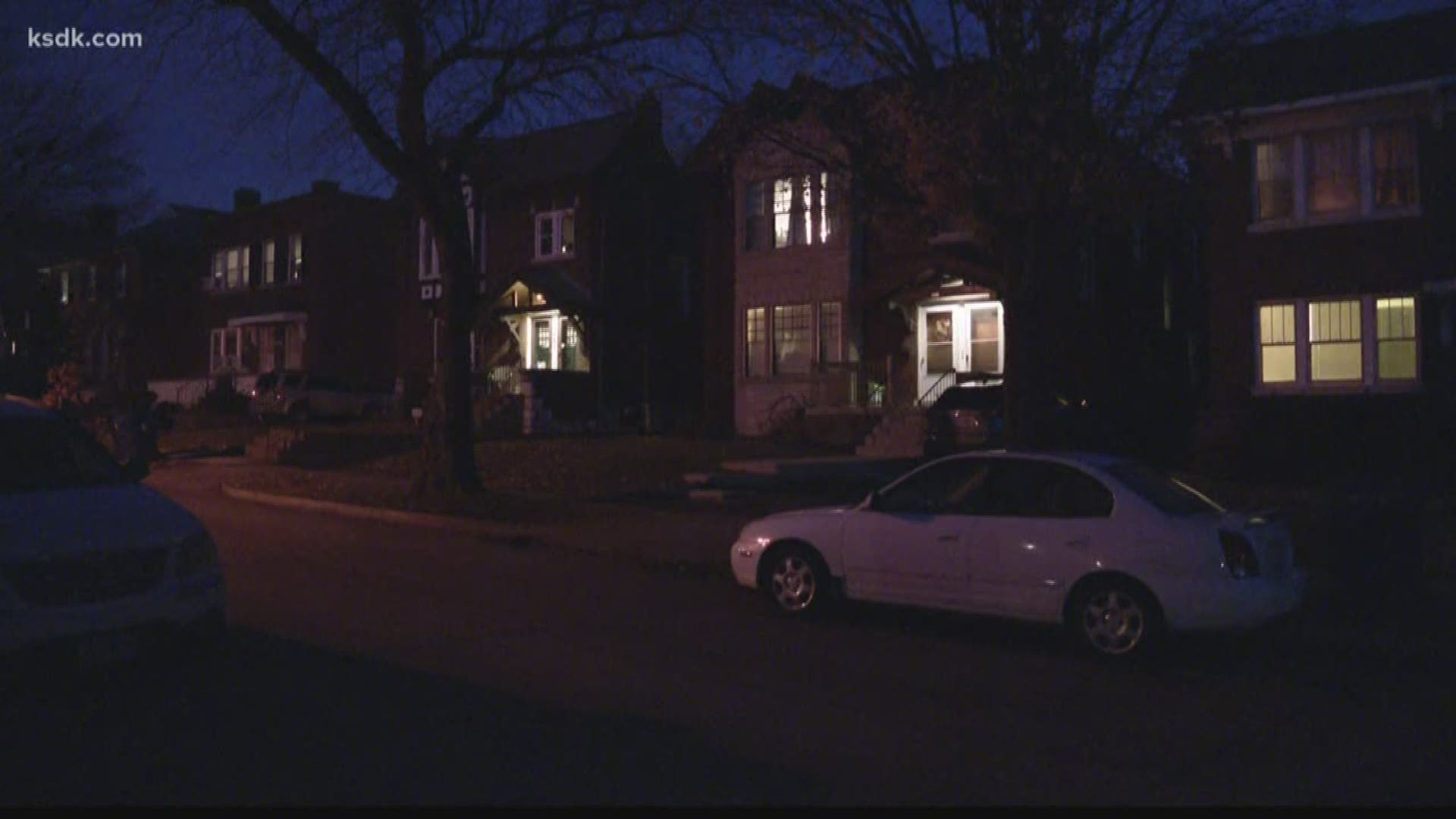 BELLEVILLE, Ill. — An investigation is underway after a food delivery driver was robbed at gunpoint in Belleville on Tuesday.

Officers responded to the 300 block of West I Street for a report of an armed robbery around 8:15 p.m. A man told police he was a delivery driver for a Chinese restaurant. When he was trying to make a delivery, two men approached him, pointed guns at him and hit him with their fists. The robbers got away with an unknown amount of money and his personal property.

The delivery driver was treated for minor injuries.

This is just the latest incident in the St. Louis area involving delivery drivers.