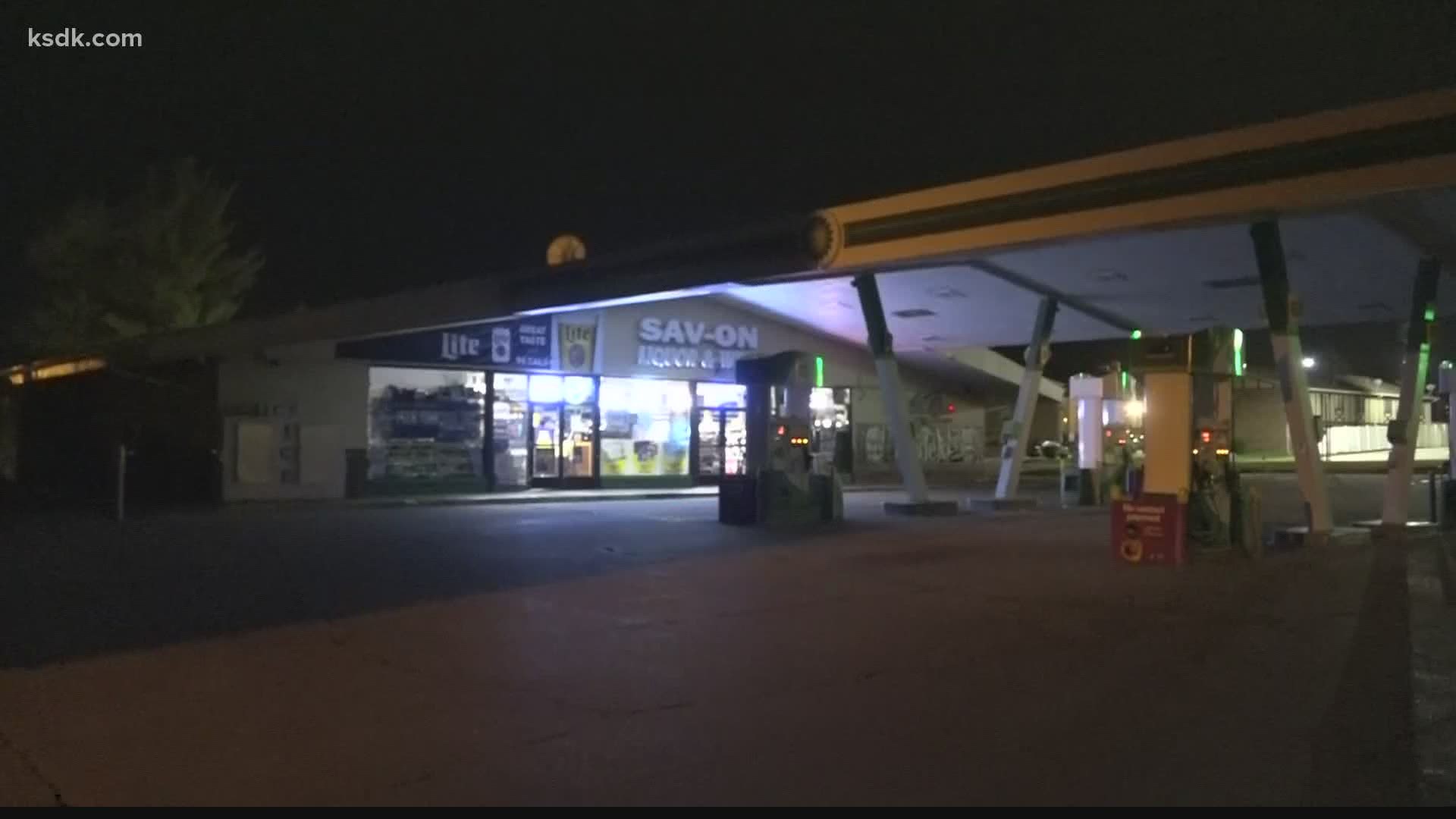 ST. CLAIR COUNTY, Ill. — A man has been charged in relation to the fatal shooting of a Belleville man Monday night in Belleville.

Devan Hill, 23, was charged Wednesday with felony aggravated unlawful use of a weapon. Police said he fired the shot that killed 23-year-old Hassan Sampson.

Deputies with the St. Clair County Sheriff's Department responded just after 8 p.m. to a call for a shooting at Sav-On Liquor and Wine and BP station on the 1100 block Carlyle Ave. When they arrived, people were trying to help Sampson, who had been shot.

He was rushed to an area hospital, where he was pronounced dead.

Sampson was with two other people when they approached Hill on the parking lot, a press release from the St. Clair County Sherrif's said. Hill then fired a shot, striking Sampson.

"Hill believed that he had to defend himself against the three, because of past history," the sheriff's office said. "Hill in fact called 911 after the shooting."

Hill was charged because he was not in legal possession of the pistol that he used to shoot Sampson. As of Wednesday, he remained at the St. Clair County Jail on $30,000 bond. 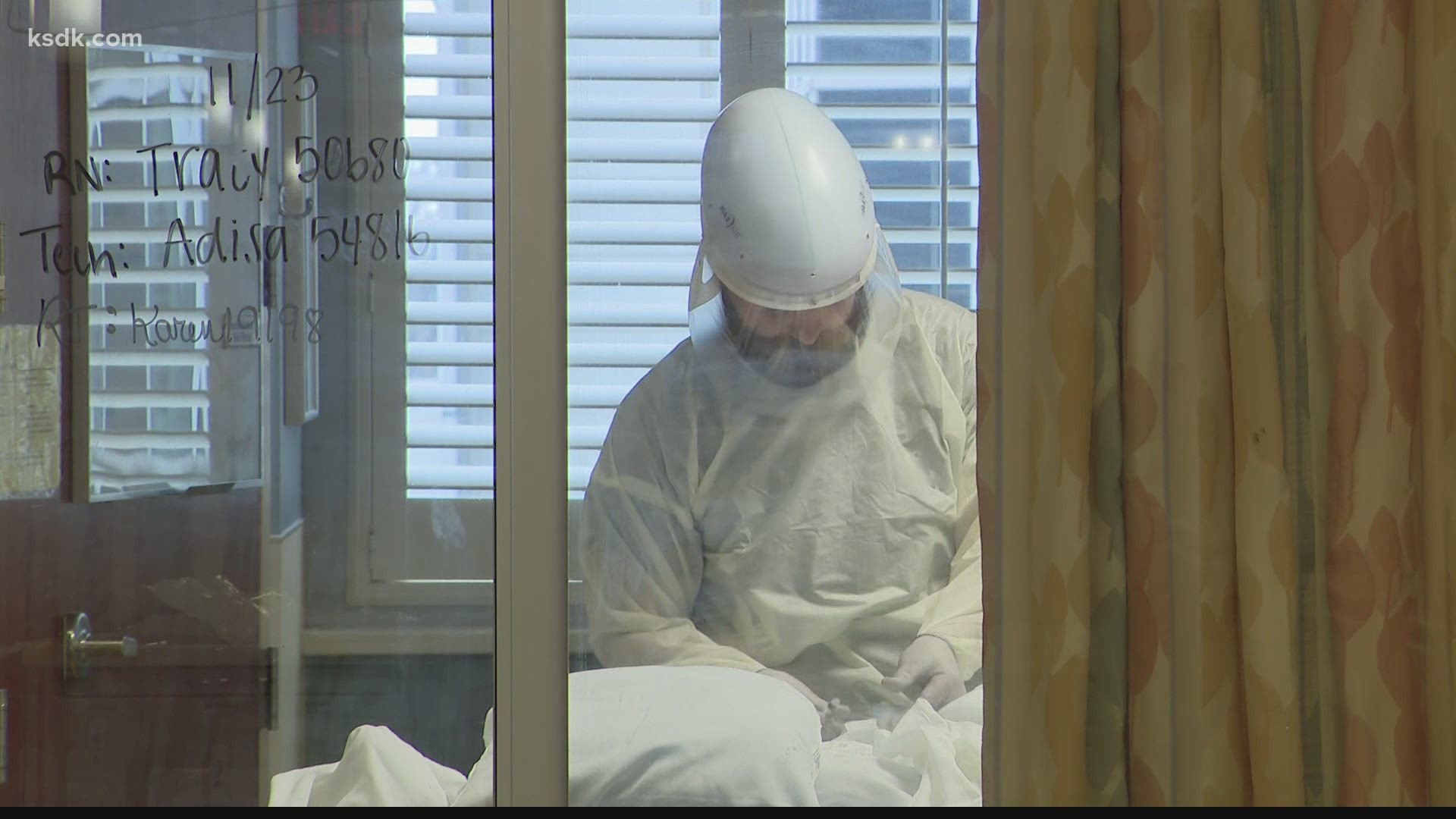