St. Louis County police said Timothy Brown shot himself after a standoff Tuesday. He was wanted in the shooting deaths of his ex-girlfriend and her young daughter 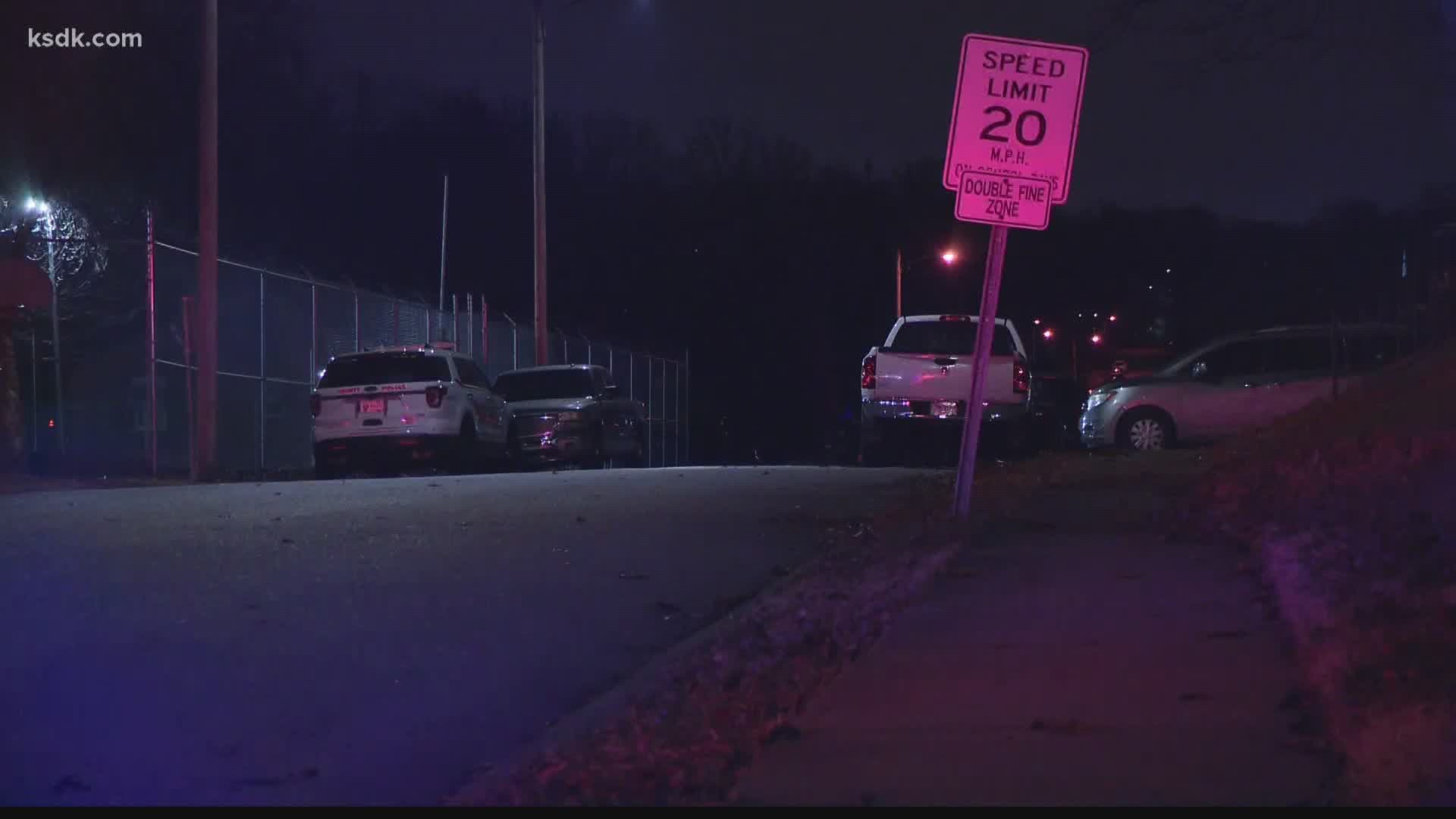 ST. LOUIS COUNTY, Mo. — The man who shot and killed himself after an hours-long standoff with St. Louis County police Tuesday night has been identified as the suspect wanted in a double homicide on Christmas.

Timothy Brown was wanted with killing his ex-girlfriend Charese Garvin and her 2-year-old daughter Alayah Butler on Christmas.

The investigation into the case led police to a house on Edison Avenue in Velda City at about 4:30 p.m. Tuesday. Police believed Brown was inside but they didn't have a positive identification of him until Wednesday afternoon.

While outside the home, officers got in contact with a woman who lived there, and then they started to get shot at. Police believe Brown was responsible for the shooting.

Police backed away from the house and brought the woman with them.

The tactical operations and special response units responded to the standoff and tried to negotiate a peaceful end with the man inside. After hours of trying to contact him by phone and loudspeaker, "technology was deployed into the residence," St. Louis County police said.

Officers went into the house and found a man dead. Police said it appeared he had shot himself.

No officers or other people were injured and police did not fire their weapons in the incident.

Brown was charged with two counts of first-degree murder Monday but hadn't been taken into custody.

Garvin was a full-time paraprofessional with the Special School District. Paraprofessionals provide instructional, behavioral and other classroom support.

"All of us at SSD are saddened to learn of the tragic death of Charese Garvin and her daughter. Ms. Garvin joined the SSD family in August 2019, working as a paraprofessional in the Ferguson-Florissant School District. Our thoughts are with her family and her school community during this very difficult time."

On Tuesday, CrimeStoppers announced a $10,000 reward for information that leads to his arrest. ThriVe — a nonprofit women's advocacy group that offers no-cost women's health services and material and educational resources — added $3,000 to the reward a short time later. The organization said it was "especially disturbed and distraught" about the case and wanted to help. 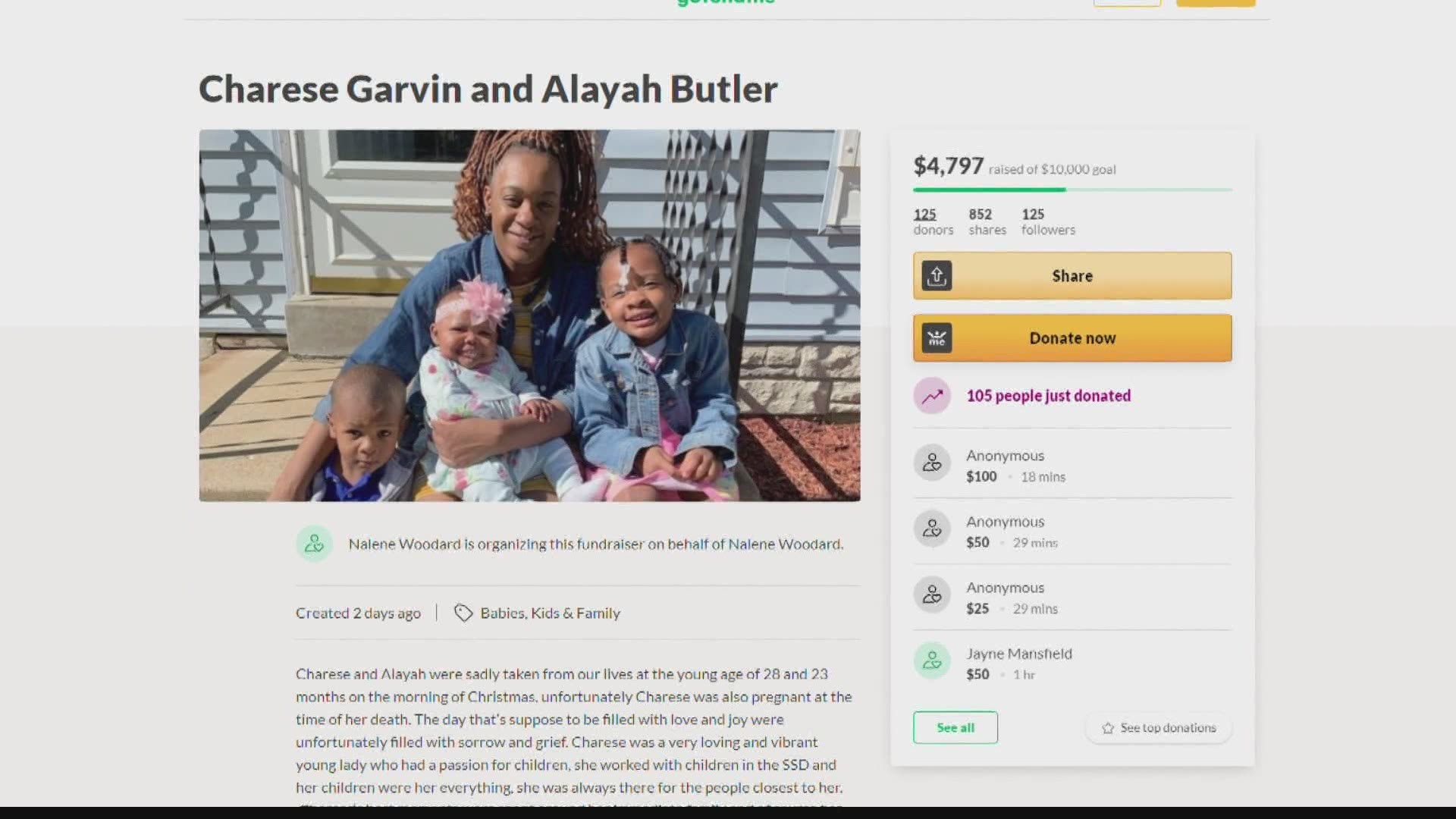