City of East St. Louis puts curfew in place after 7 injured in shooting

The curfew, which is from midnight to 6 a.m., is effective immediately until further notice 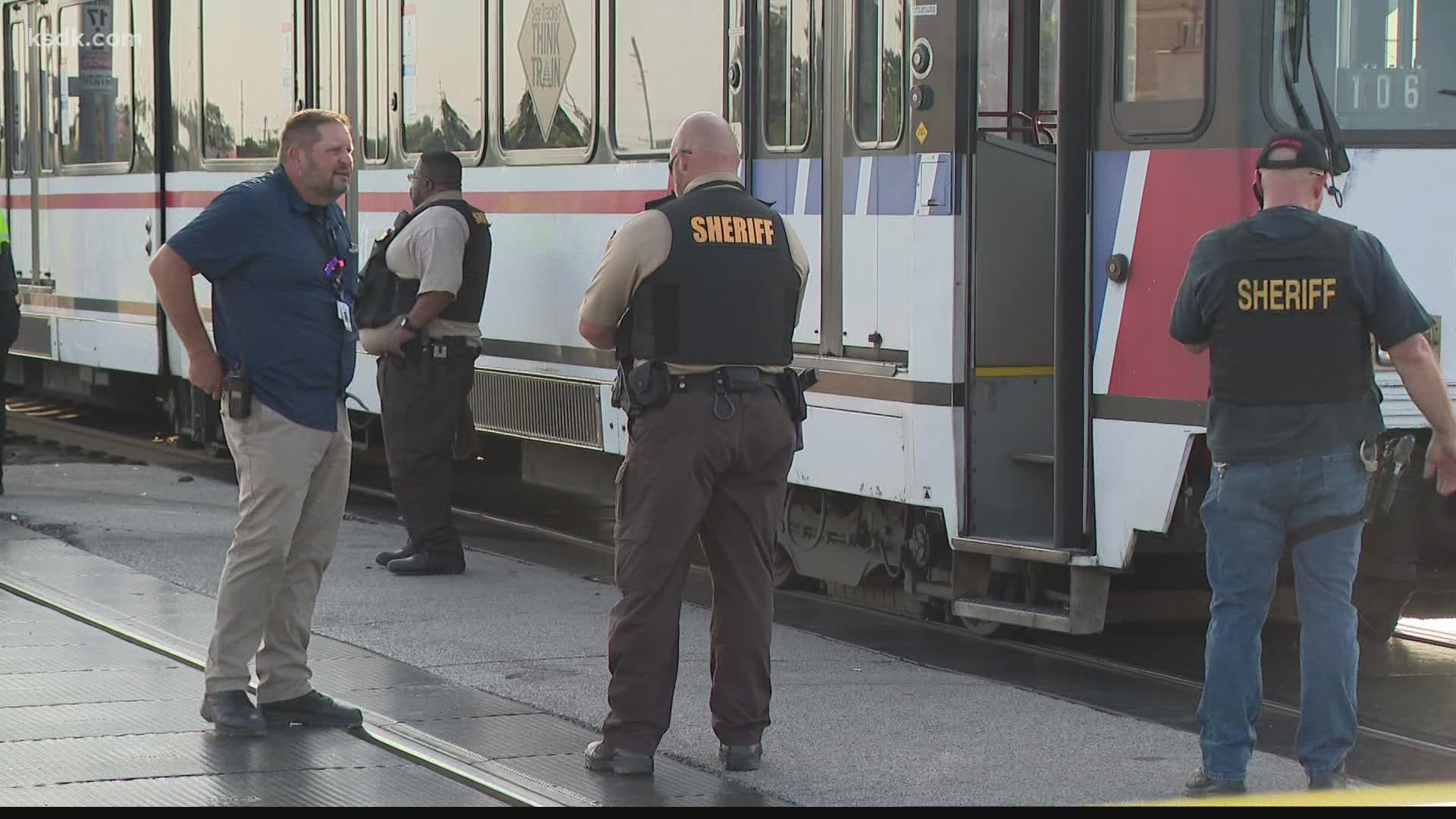 A citywide curfew was put in place as a temporary measure to prevent violence. The curfew, which is from midnight to 6 a.m., is effective immediately until further notice. The curfew would mean fewer incidents on the streets and give police officers a rest after the violence, city officials said.

Eastern said police would be forcing businesses to close during the curfew period.

“I’m sure this curfew not set right with some businesses,” said Eastern. “But once we explain the circumstances we’re going through right now, it’s better to have safe businesses, so they can sell the goods and services that they do, and for the people of East St. Louis to be safe.”

This comes after a shooting that sent seven people, including a child to the hospital.

The victims were shot near the intersection of MLK and 6th Street on Thursday. Everyone was taken to the hospital, but the condition of the victims is unknown at this time.

After the shooting, a MetroLink train collided with a car near the area of the shooting. Police say the driver of that car was involved in the shooting.

RELATED: 3 in custody after child, 6 others hospitalized in East St. Louis shooting

Eastern spoke of gun violence in his community.

"Making these unnecessary decisions is injuring people and impacting lives and communities," he said.

East St. Louis Police Chief Kendall Perry was asked what he knows about the circumstances that led to the shooting.

“I don’t want to speculate,” he said, “so at this time I can’t say what led to individuals to start shooting into the area. They were not shooting randomly. They had a target. I don’t know what their motive was, but they weren’t just shooting randomly.”

The police chief tried to add some perspective.

“I just want to say our crime is down 53 percent,” said Eastern. “Our homicide rate is down 67 percent prior to these last two weeks.”

Other measures like renovations to the police department, an increase in lighting around the city, and hiring more officers were also mentioned in an effort to cut down on violence.

RELATED: 'It's better now than it was before': Riders, security leaders react to changes along MetroLink