3 in custody after child, 6 others hospitalized in East St. Louis shooting

A child was among the seven people shot in East St. Louis. Three suspects were taken into custody overnight Friday 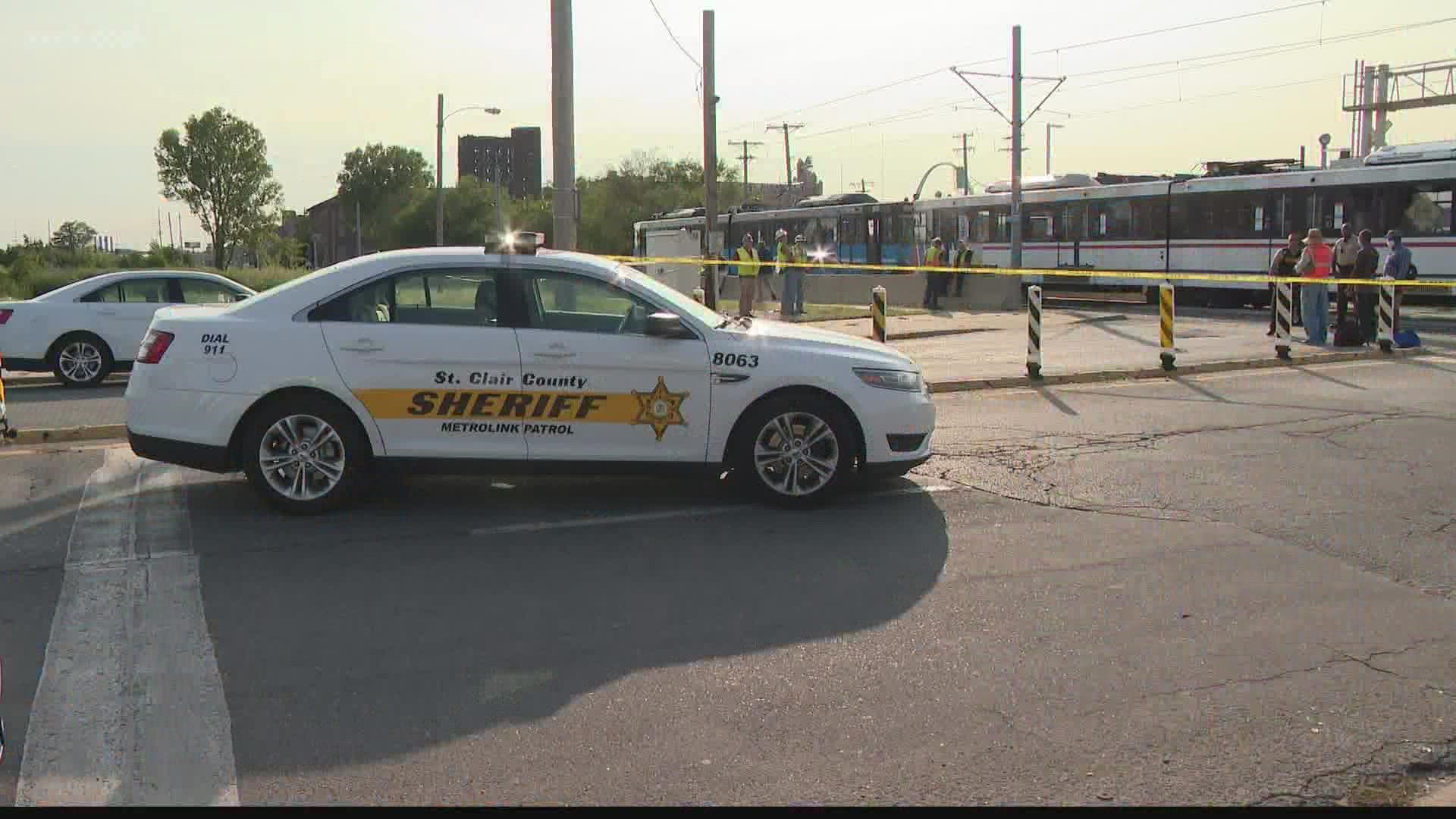 EAST ST. LOUIS, Ill. — Three suspects are in custody after seven people, including a child, were injured in a shooting in East St. Louis Thursday afternoon.

The Illinois State Police said the shooting happened at around 4 p.m. near the intersection of Martin Luther King Drive and 6th Street. Seven people, including a child, were taken to the hospital for treatment. As of Friday morning, police said they did not know the conditions of the victims.

Shortly after the shooting, a MetroLink train collided with a car near the area of the shooting. Somehow the driver of that car was said to be involved.

No one on the train was seriously hurt, but 10 people from the train were taken away by ambulance with minor injuries from the crash.

Thursday evening, SWAT and police officers had surrounded a partially demolished home in the area while continuing to search for suspects. Police were also using a drone, helicopter and plane in the search.

Around 2:30 a.m., three suspects were found in the basement and were taken into custody.

Police chopper up. I’m told they are “possibly” looking for someone. pic.twitter.com/1vdtDXnp7t

East St. Louis officials gave an update Friday afternoon, where there was a citywide curfew put in place.

Police still have not said what led up to the shooting or how many people may have been involved.