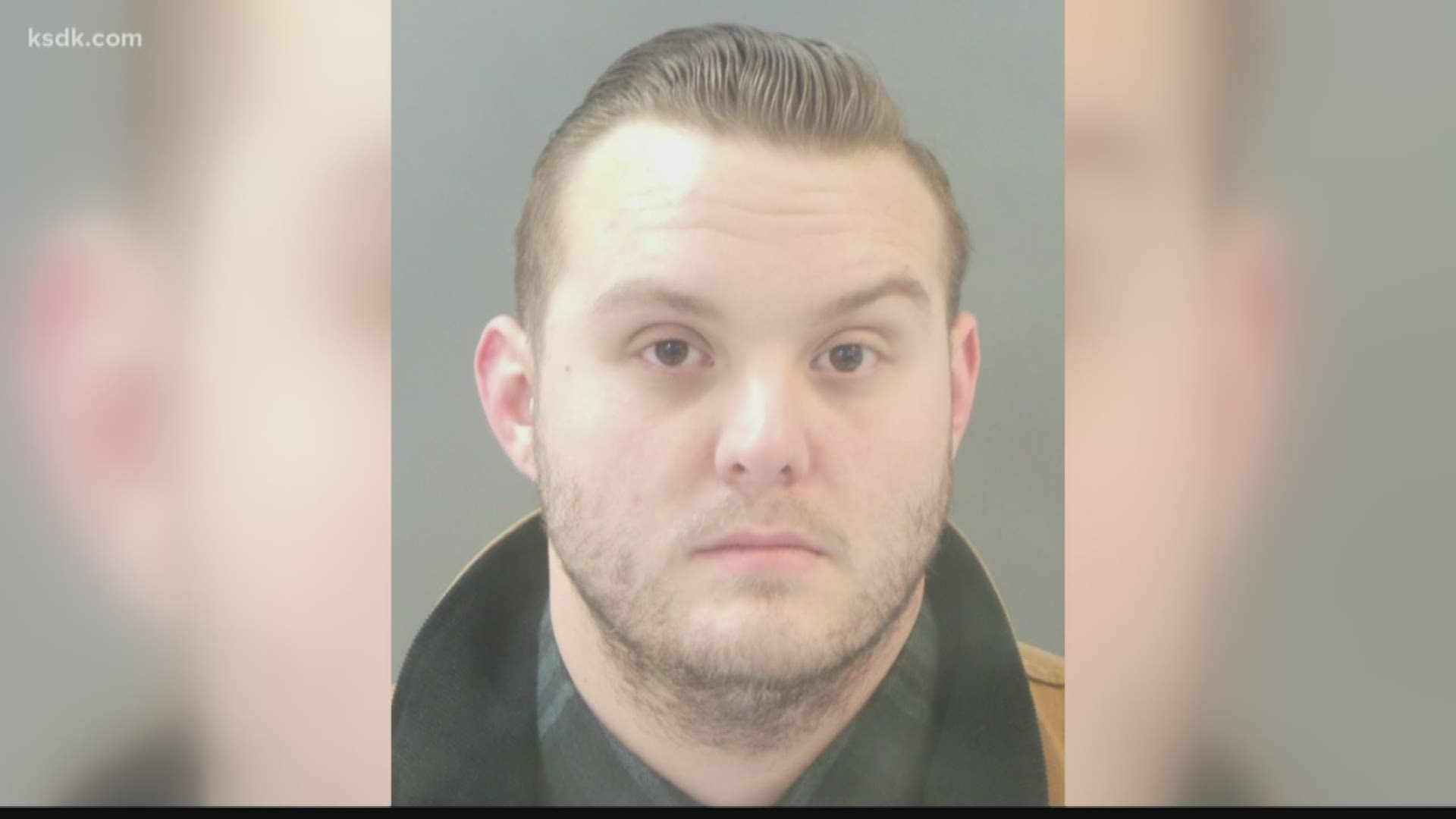 ST. LOUIS — Newly released court documents in the arrest of a St. Louis police officer say the officer shot an unarmed man multiple times in the back.

On August 27, 2018, EerNisse was involved in the pursuit of a stolen Mustang that police said had been taken in a carjacking earlier in the evening. The chase started at 4949 Natural Bridge and continued to the 1100 block of Clara.

The person in the Mustang got out of the car after losing control, according to court documents. The chase continued on foot to the 5500 block of Chamberlain Avenue.

Police refer to the man who had been driving the Mustang as A.K. On the day of the shooting, Chief John Hayden described him as a black man in his 20s.

A.K. scaled a boarded-up gate as police said EerNisse fired. Police said he continued firing even after he was unable to see A.K.

RELATED: St. Louis police officer charged with assault, accused of shooting unarmed carjacking suspect in the back in 2018

Police found A.K. with multiple gunshot wounds. Court documents said after further investigation, it was determined he was shot in the back.

No gun was found on A.K. or at the scene, according to investigators.

The department would not disclose the identity of A.K., saying they do not identity living victims.

At the time of the shooting in August 2018, Hayden said EerNisse had been an officer for two years.

On Friday, the I-Team uncovered documents about a pending lawsuit involving EerNisse for a crash back in 2016.

A lawsuit filed on behalf of Anthony Sloan stated on October 24, 2016, EerNisse was involved in a high-speed chase with "an unidentified vehicle," when he crashed into a car being driven by Sloan.

The suit claims Sloan suffered head, neck, chest and back injuries that are "directly resulted from the negligent acts or omissions of Defendants, public entity and public employee."

Sloan's injuries have led to a "sustained loss of mobility, pain and suffering, mental anguish," part of the suit reads.

Sloan's lawsuit said EerNisse was not paying attention, did not yield the right-of-way or "sound a warning of his approach."