Police said he was working at the south St. Louis day care at the time of the alleged crimes

ST. LOUIS — A man is facing six sex crime charges after police said he molested two girls under the age of 10 at a south St. Louis day care where he worked.

Tony Brown Sr., 63, was charged with statutory sodomy and five counts of child molestation after police said he molested both the girls on the same day.

That same day, he touched the other girl inappropriately over her clothing. The victim told investigators he did the same thing the next week.

In interviews at the St. Louis Children's Advocacy Center, both victims said Brown told them something bad would happen if they told anyone what he did to them.

Brown is being held without bond, according to online court records. An appeal to be allowed bond was denied Monday, the online records show.

There are resources available for parents to check the status of their child's day care in Missouri and Illinois.

People can find out whether their day care providers are licensed for the kind of services offered and the number of children they can support here.

They can search here to see if the day care has been investigated or disciplined.

The Show Me Child Care search on the DHSS website allows users to see whether a daycare is licensed and the results of state inspections, click here. 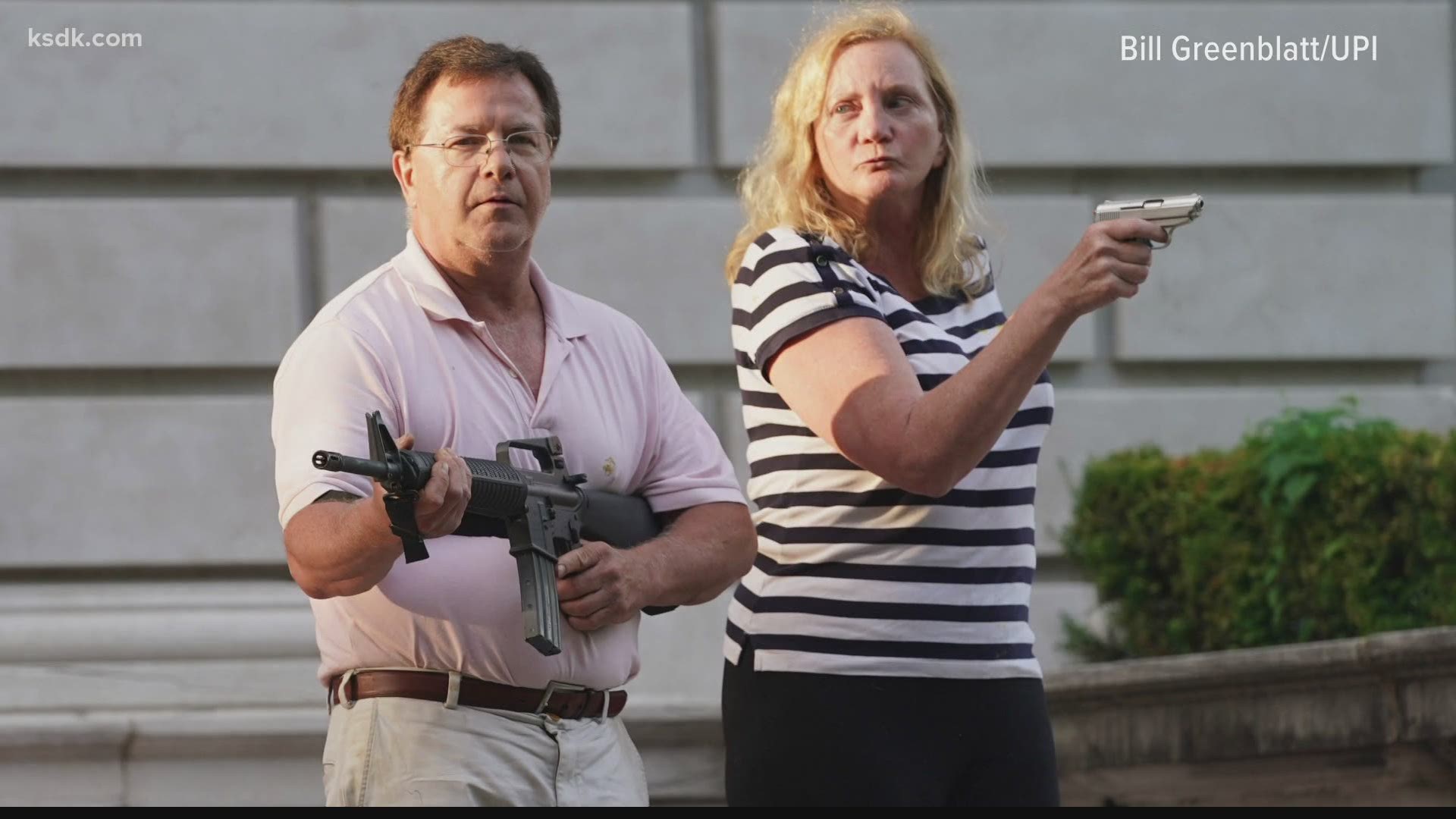 RELATED: Organizers say protesters were not armed when couple pointed guns at them

RELATED: St. Louis mayor 'not resigning' and 'definitely running for reelection' after protesters shoot fireworks at her home