Caion Greene was shot and killed in south St. Louis on March 7. Darryl Williams was arrested and charged in the case 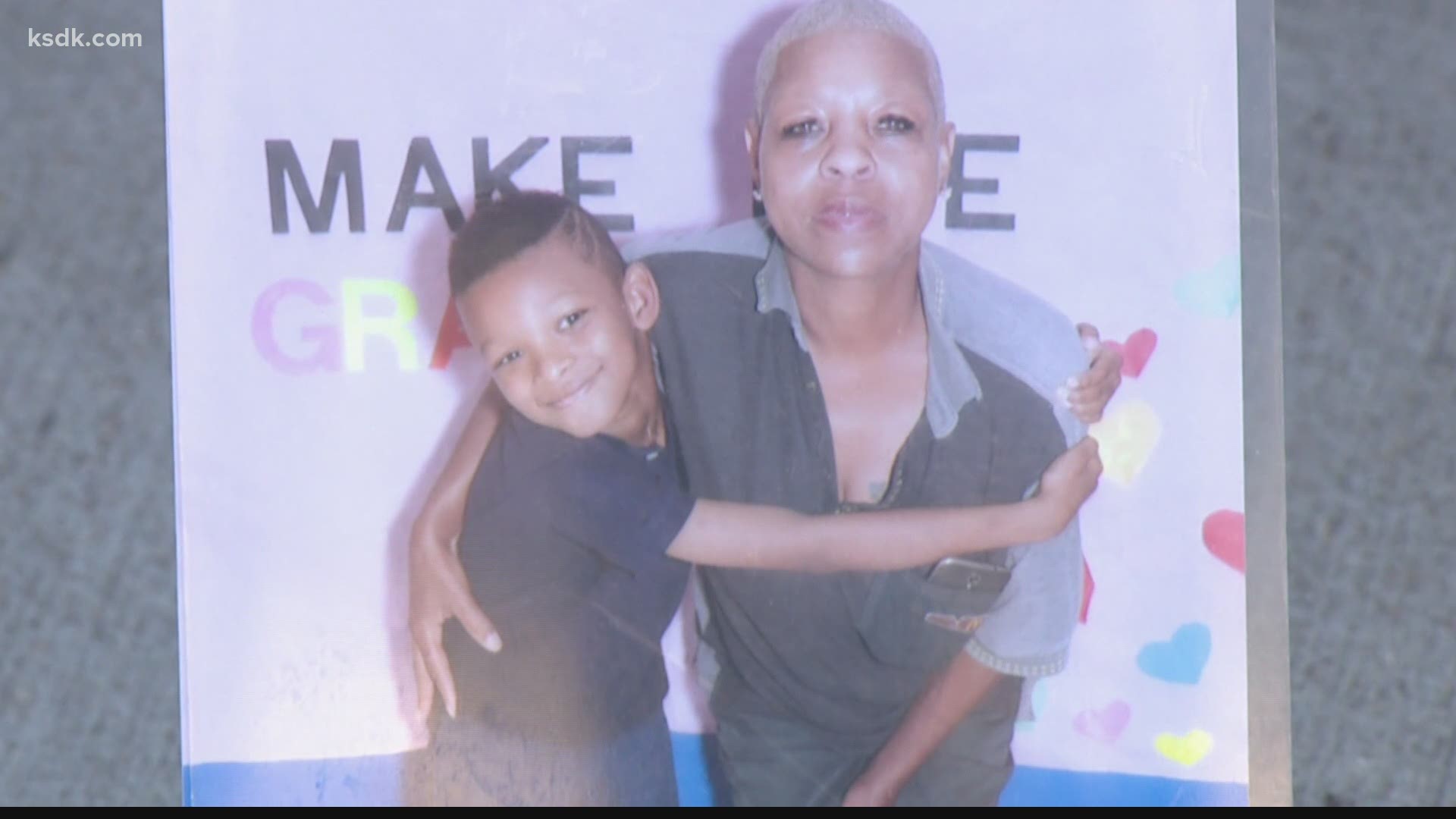 ST. LOUIS — A 17-year-old was arrested and charged in connection with the deadly shooting of 9-year-old Caion Greene.

The shooting happened at around 10 p.m. on March 7 in the area of Ninth Street and Lasalle Park Court, south of downtown St. Louis.

According to charging documents, witnesses saw Williams approach the victims’ car and fire several shots inside the car before fleeing the area. During an interview, Williams admitted to being at the scene at the time of the shooting.

In the days after the shooting, police said they were looking for two men, but they did not provide any other information.

"They killed a 9-year-old kid," Christine Greene, Caion's grandmother, said in an interview with 5 On Your Side the day after the shooting. "The violence has to stop somewhere. Can we get the guns taken out the street? They killed my 9-year-old over a mistaken identity."

A $10,000 reward was being offered for information leading to an arrest. Anyone with additional information about the shooting is asked to call CrimeStoppers at 866-371-8477.