Over his 10-year relationship with the woman, he ordered 14,000 units of various opiates for her, including Xanax, Valium, Hydrocodone and Tramadol. 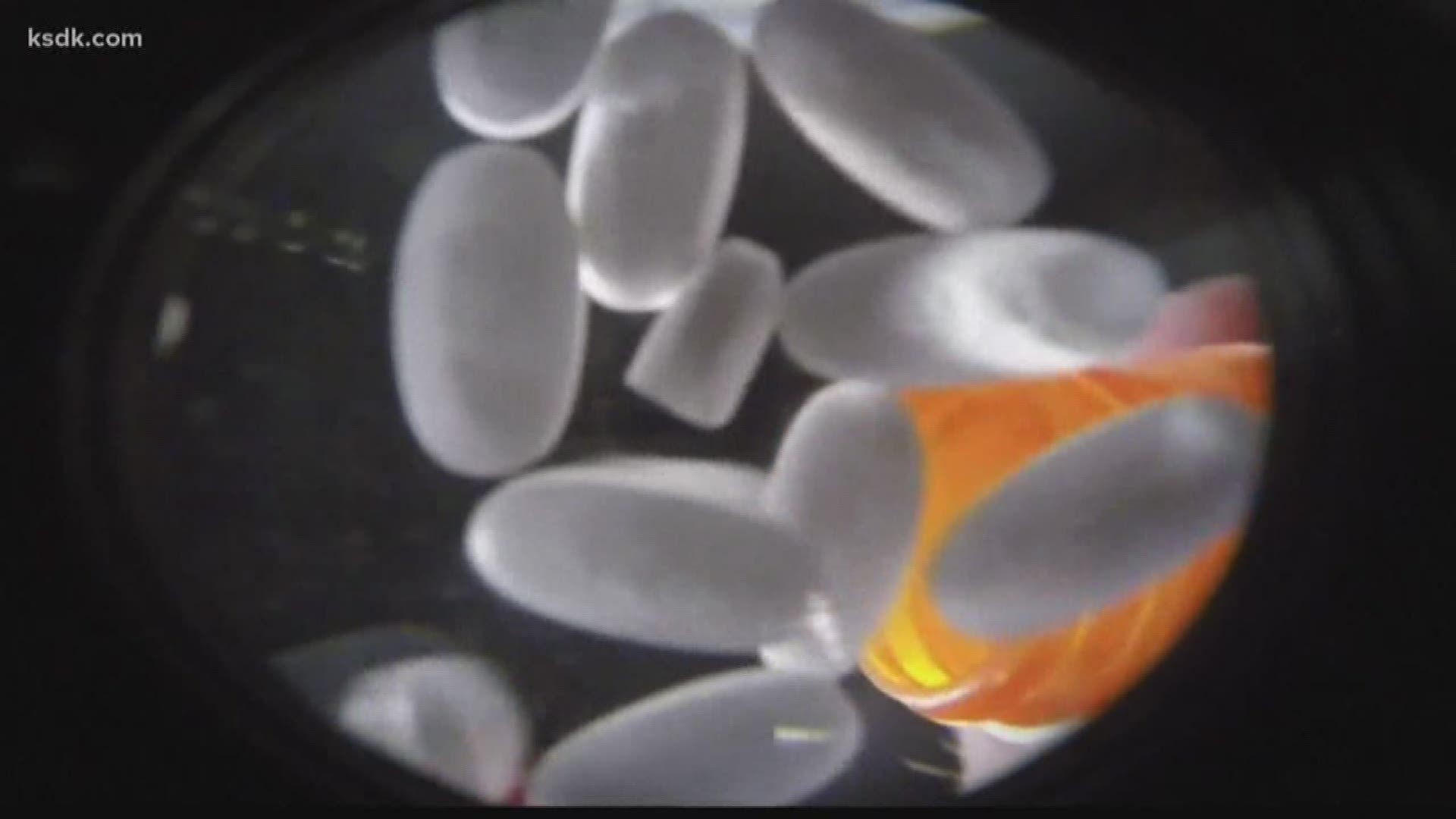 ST. LOUIS — A Florissant dentist pleaded guilty to charges against him for over-prescribing a woman before her death in 2018.

In the plea agreement, Seyer admitted he had a personal relationship with the woman, identified in court documents at E.A., for more than 10 years. Seyer said he would take her on trips, bought her jewelry and order prescriptions for her whenever she asked.

Over that time, he ordered 14,000 units of various opiates, including Xanax, Valium, Hydrocodone and Tramadol. He said they would use prescription drugs as well as street drugs for recreational use together.

E.A. was depressed and had suicidal thoughts before she overdosed on fentanyl in July of 2018, of which Seyer was aware. Seyer did not prescribe her fentanyl.

Seyer also admitted to prescribing E.A.'s father Tramadol despite having no records of dental treatment for him.

Seyer's sentencing is set for Sept. 25.

RELATED: Check out where the Blues celebrated their Stanley Cup championship at Anheuser-Busch

RELATED: All lanes of Interstate 44 to reopen Thursday in Shrewsbury 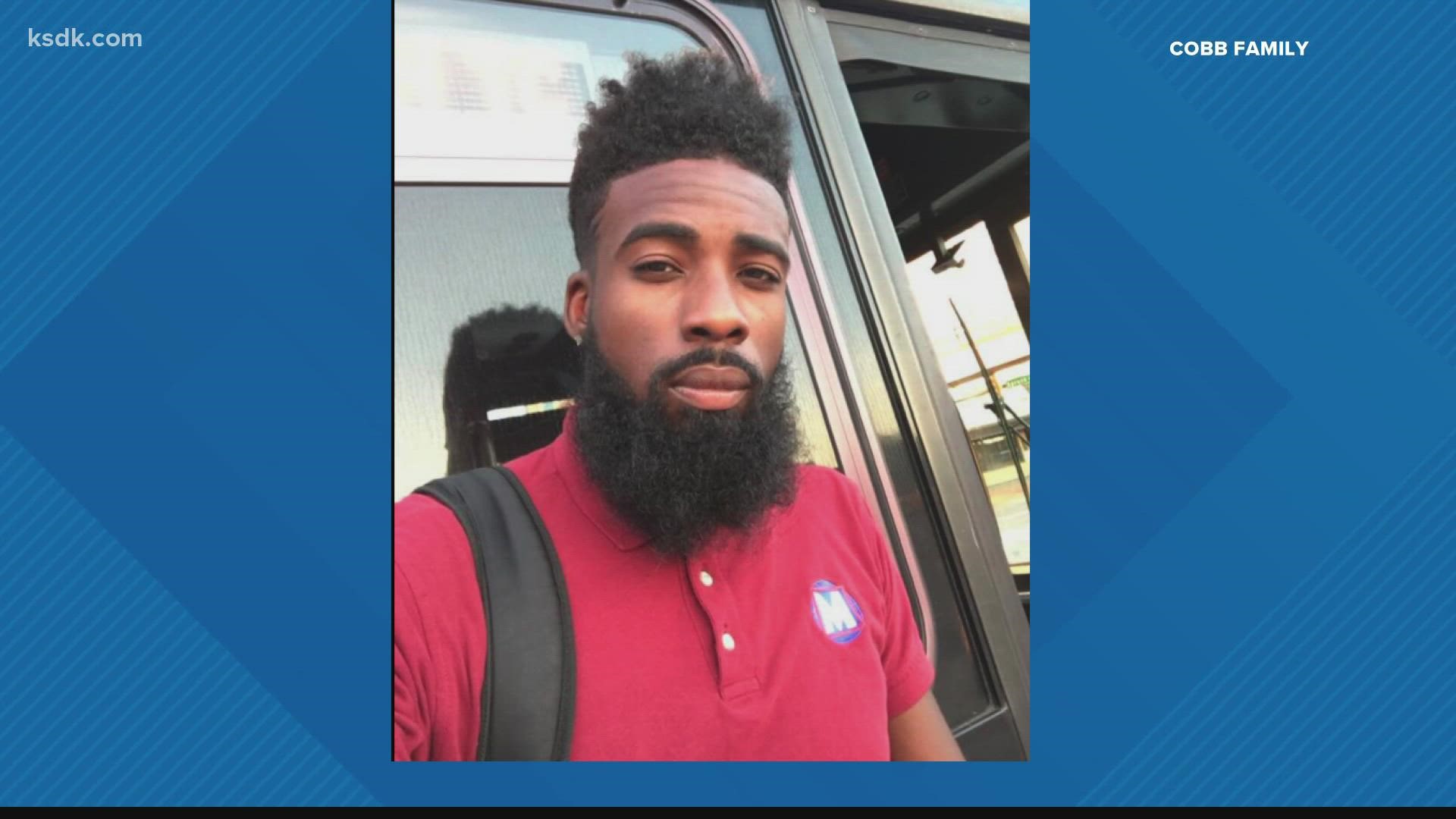