Cahokia man shot in living room from outside his home

Jesse Johnson is the father of 14 children 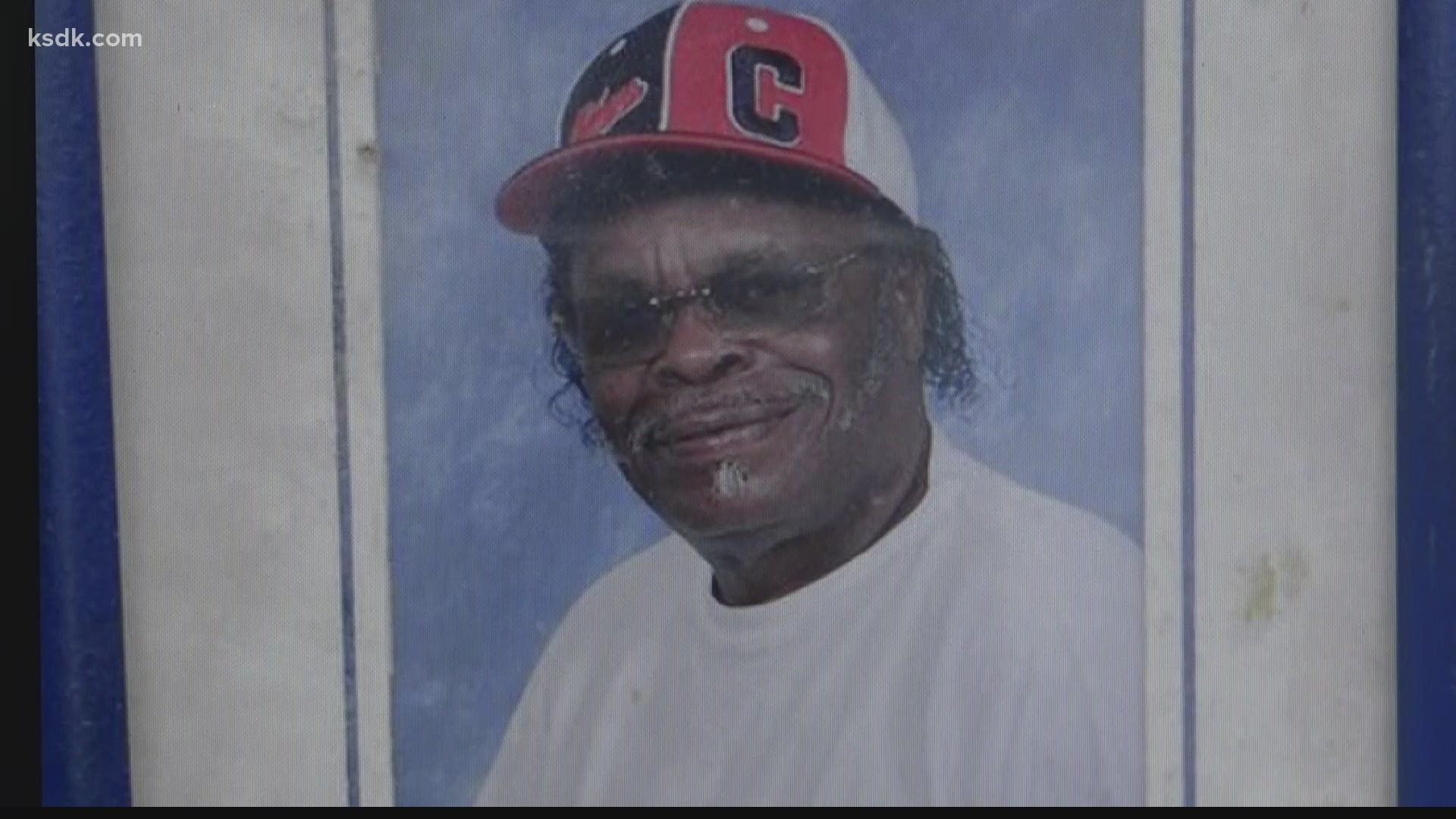 CAHOKIA, Ill. — In Cahokia, Jesse Johnson, 85, a father of 14, was shot while watching TV inside his home, overnight Sunday.

Johnson’s loved ones are stunned and have no idea who would do this.

“He loves his family,” said Johnson’s granddaughter, Keayro Johnson, crying. “My grandfather is just a family man. He loves to sing. He loves church.”

Johnson’s daughter, Pamela Connors, added, “If anybody can help with any information about this situation…”

“Please come forward and just give us some kind of answers because there’s nothing we can do at this time but pray,” she said.

Family members were shocked when they were notified early Monday morning that someone fired shots into Johnson’s home, wounding him.

“When the police got here,” said Grandberry, “I saw an ambulance pull up and I was like, ’Oh, did somebody get hurt?’ They said a man was sitting across the street in his living room watching TV, and a bullet came through the window and hit him in his chest.”

Several bullet holes are visible in the house. Keayro was asked if they thought the house was targeted.

“We don’t know,” she responded. “We don’t know anything. Who targets an 85- year-old man? That’s sick… sick and disgusting.”

Cahokia Police were on the scene early Monday morning and are investigating.

“We have literally no answers,” said Keayro. “We just see a lot of bullets shot through the house, and in the garage, and in the kitchen, and in the bathroom and the living room.”

Pamela added, “Both of the bedrooms. They opened fire on his house.”