Following the announcement of charges Friday, we’ve learned two other suspects were charged in 2019 and 2020, but the cases against them had been sealed until now 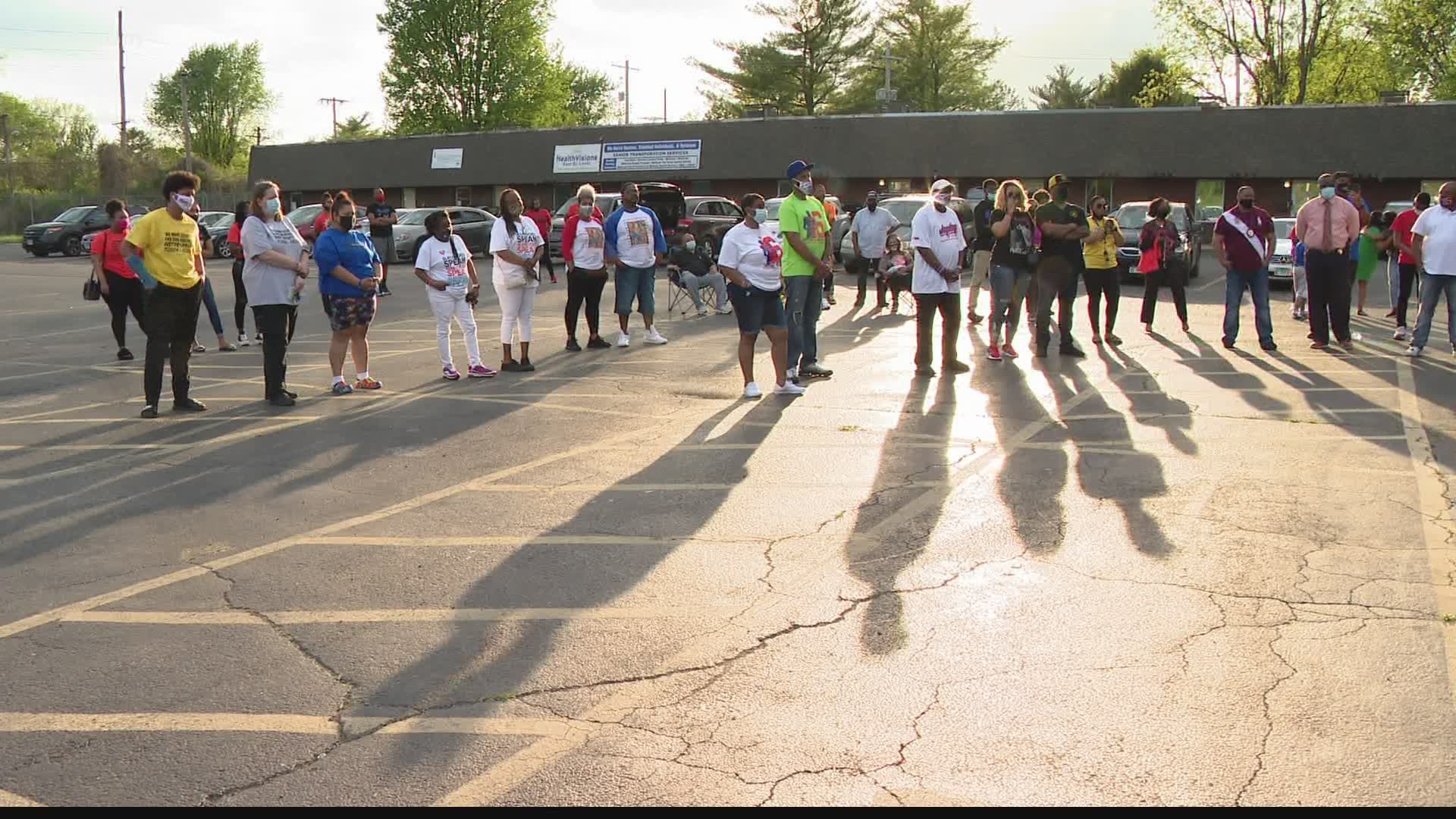 MADISON COUNTY, Ill. — There are now three people who have been charged in the 2019 shooting that left 14-year-old rising football star Jaylon McKenzie dead.

5 On Your Side reported Friday that a first suspect was charged in the case. Following the announcement of those charges, we’ve learned two other suspects were charged in 2019 and 2020, but the cases against them had been sealed until now.

The Madison County State’s Attorney filed a charge of aggravated discharge of a weapon against Maurice Dickerson on June 12, 2019 — about five weeks after the shooting happened. The prosecutor’s office said Dickerson, who was 19 at the time, knowingly shot a gun in the direction of people.

Prosecutors filed two counts of aggravated discharge of a firearm against Larrion Shelby on Sept. 9, 2020. The charging documents state Shelby, who also was 19 at the time of the incident, shot into a building in the 700 block of Third Street in Venice, Illinois, and fired the gun again a block down the road.

Charging documents filed by the Madison County State’s Attorney said Staten acted in a reckless manner by shooting a gun in the direction of others and didn’t have a concealed carry license. He was 18 years old at the time of the shooting.

The charges stem from an incident that happened at about 11:40 p.m. on May 4, 2019. Several students and teenagers were gathered at a post-prom house party in Venice, Illinois.

Jaylon’s mom said her 14-year-old son was there when a fight broke out. She said he walked outside to leave the party and avoid the fight when a stray bullet hit him. Jaylon died from his injuries.

Jaylon was in the eighth grade, and even though he wasn’t in high school yet, he had received national attention for his skills on the football field. Sports Illustrated featured him in an article titled, ‘Six teens who will rule the future in sports.’

Jayon's mom said his personality was like a magnet.

"He didn't say much, but he just drew people to him with his smile, with his personality,” Sukeena Gunner told 5 On Your Side in the days after the shooting.

Jaylon’s family said it wasn’t just his football skills that shined; he also wanted to make an impact on his community. That’s why they created the Jayon “6” McKenzie-Rising Star Foundation. It works to empower other kids to be motivated, determined and to never give up.