KANSAS CITY, Mo. — Authorities have identified the young boy who was shot at a Kansas City apartment.

Police said that based on their preliminary investigation detectives believe this was not a random shooting and that the apartment was targeted.

Police responding to the shooting were told a family member was driving the boy to a hospital. He died a short time later.

People at the same apartment as the boy told police they awoke to gunshots coming from outside the home. They then found the boy wounded.

Police say detectives are canvassing the area for witnesses. But no suspect information has been released.

St. Louis mayor 'not resigning' and 'definitely running for reelection' after protesters shoot fireworks at her home 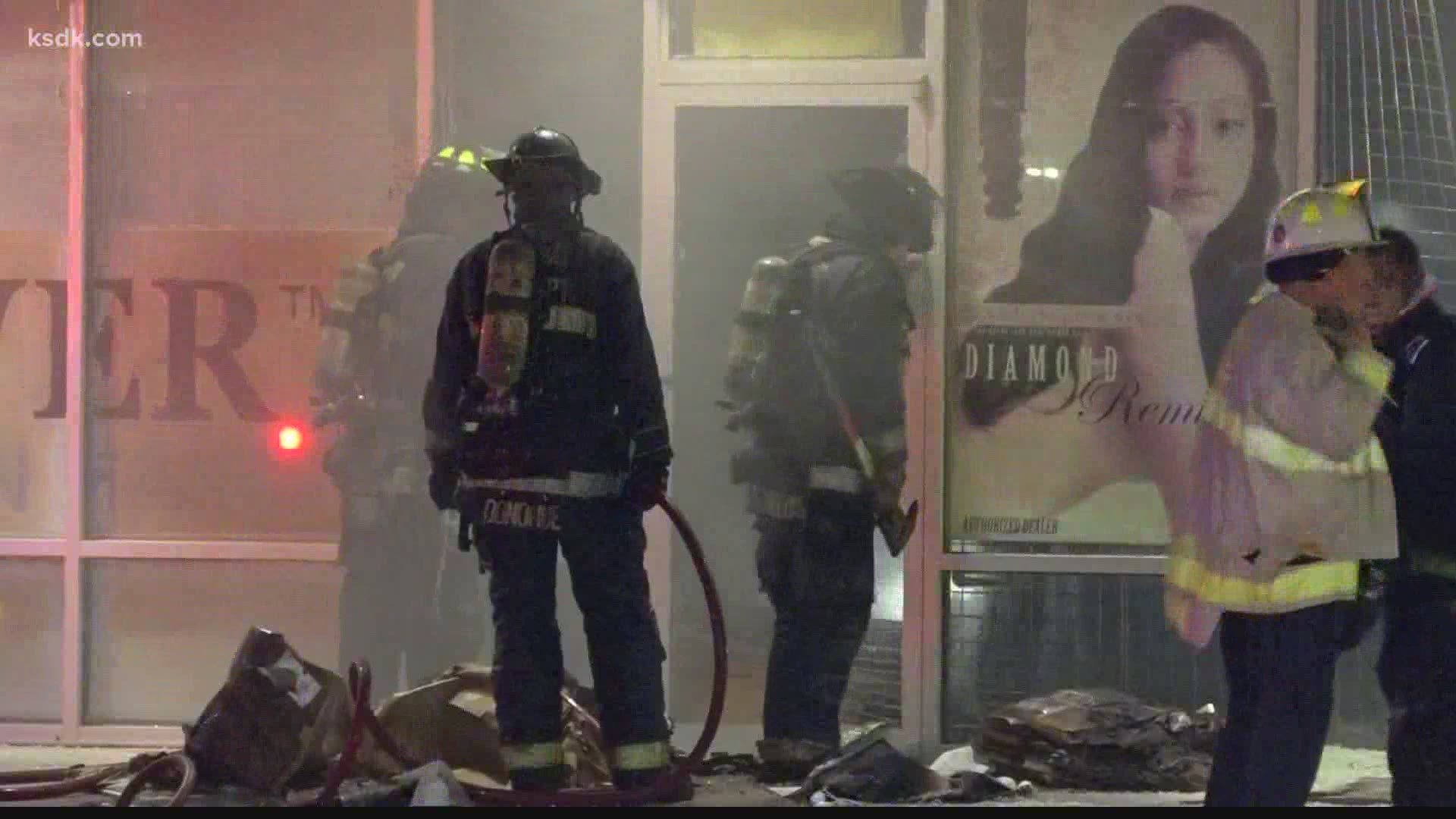