The driver who hit the woman drove off, police said 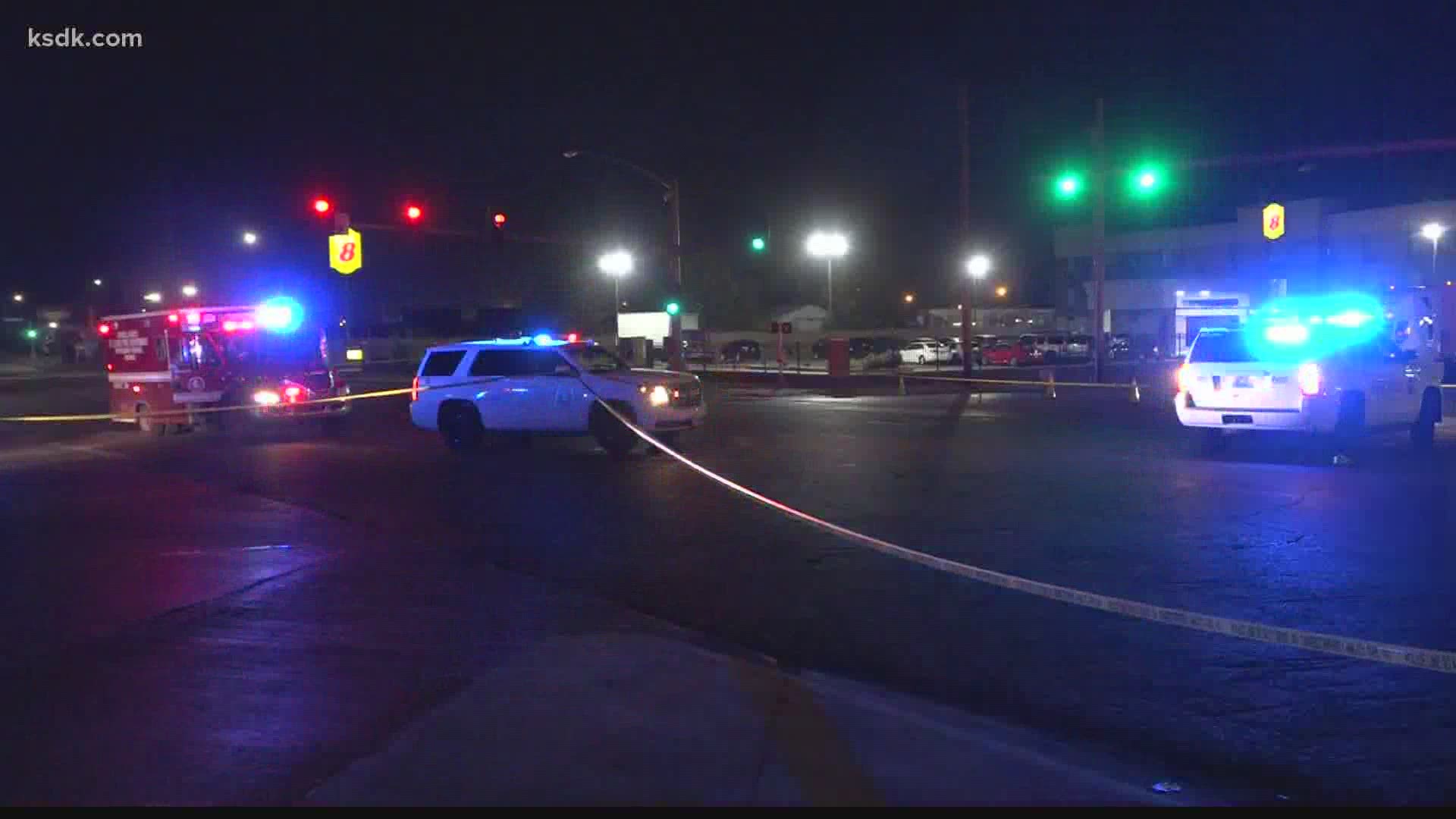 ST. LOUIS — A woman was hit and killed by a vehicle late Thursday night in St. Louis. The driver responsible did not stay at the scene to help, police reported.

First responders were called at 11:37 p.m. to North Broadway and Carrie Avenue, which is near Interstate 70 in the North Riverfront neighborhood.

St. Louis police said they arrived to find a woman lying on the street in the middle of the intersection. She was pronounced dead at the scene.

She was later identified as 37-year-old Shannell Jamison.

Police believe Jamison was walking across North Broadway when the driver of a white Dodge Avenger hit her and drove off.

The driver is still wanted.

Police officials have not released any further details about the vehicle or driver.

The police department's accident reconstruction team responded to the scene and is handling the investigation.