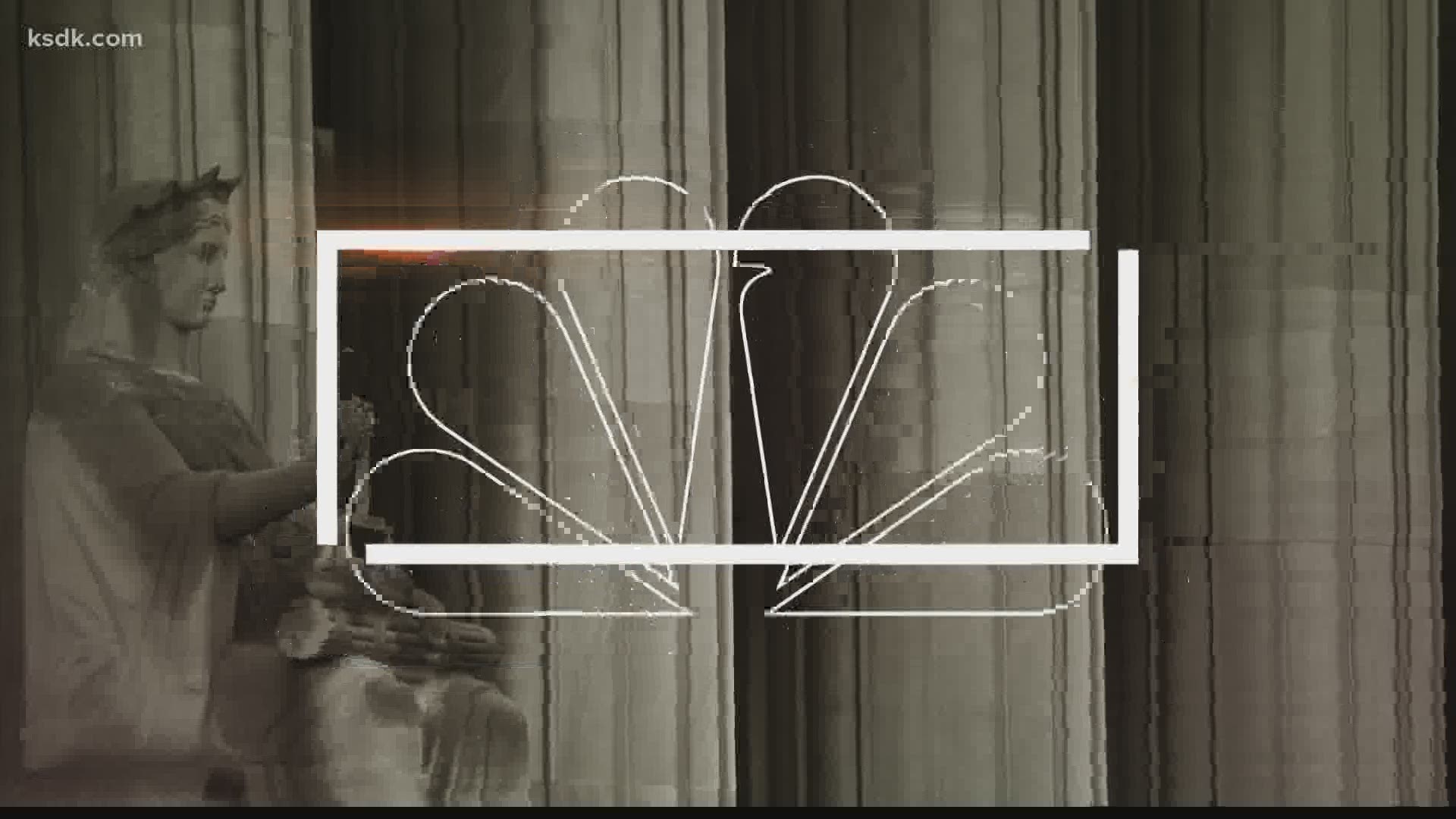 ST. LOUIS — It was a combination that could have caused chaos during the election: delays within the postal service and an increase in mail-in ballots.

The I-Team wanted to know: are St. Louis post offices ready for November?

“It was implemented so quickly. We went from, they used as much overtime as they needed to get the mail in and the mail out,” she said.

Livingston said, after the changes, “the motor vehicle drivers, they were instructed to leave, whether mail was on the truck or not.”

Data that the Associated Press requested from the United States Postal Service shows the delays affected mail delivery across the country. On-time delivery in the Gateway District dropped by 10% in two weeks at the start of July. The Central Illinois District saw an 11% drop in on-time delivery rates, and in Mid-America, which covers the rest of Missouri, it was a 9% decrease.

The postmaster general reversed those cost-cutting measures in mid-August. Livingston said workers are back to using the amounts of overtime they need to get the mail delivered.

And St. Louis got something good out of the cuts. When the USPS removed automated sorting machines from some facilities across the country, a few of them came to Gateway.

“Some of the Locals called me to see if their equipment truly did come here, they were trying to find it. And it had been used to upgrade some of our equipment,” said Livingston. “We've been around a long time, we had some outdated equipment. They used it to upgrade equipment and we actually brought two more pieces of equipment into play.”

Deliveries are largely back on schedule. More than 90% of mail in the Gateway District arrived when it was expected at the end of August. Livingston said between the extra machines and no more cost-cutting restrictions, the post office is ready for November.

“This is nothing new to us because right now we're getting ready to go into what we call peak season, which is our Christmas. And we handle a lot more mail during that time than we would even with the ballots that are coming in. So we feel confident that we're going to have no problems at all,” said Livingston.

According to Livingston, Postmaster General DeJoy said those cost-cutting measures won’t be back until after the election. She told us that voters should play it safe and mail their ballots back as soon as possible to give the post office time to deliver them.

A representative for USPS in the Gateway District directed viewers to learn more about how the service will be handling ballots and election mail on their website.

The statement from USPS recommended that voters who plan to vote by a mail-in or absentee ballot request those ballots as soon as possible, and plan to put the completed ballots back in the mail at least a week before election day.

More by the I-team